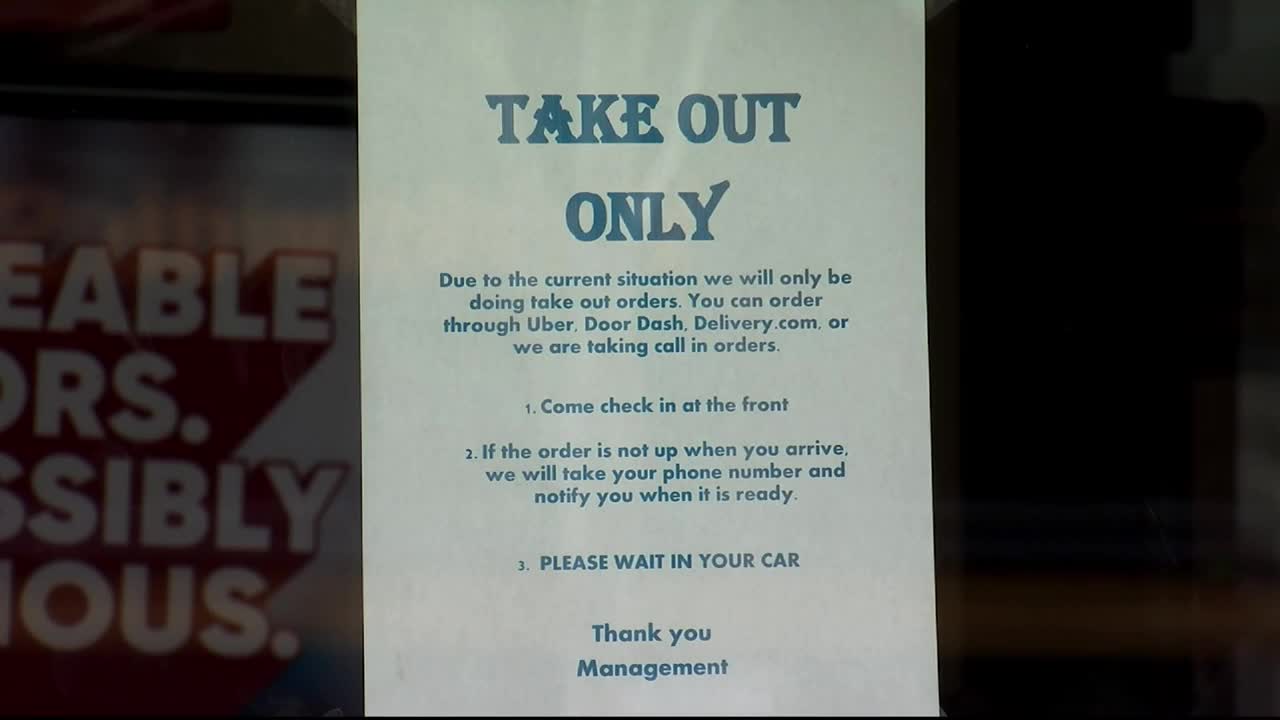 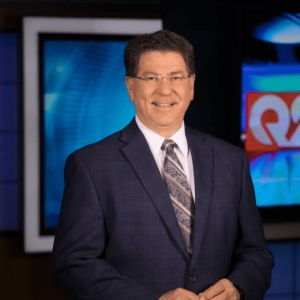 The closure order in effect for businesses across Yellowstone County, now extended through April 10, was the primary topic of discussion.

Felton said the decision to close all bars, restaurants and casinos was the toughest decision he's made in his years of working in the public health field. The order was made to limit large gatherings to slow the spread of COVID-19, the disease caused by the coronavirus.

Restaurants are still allowed to deliver and provide takeout.

Sean Lynch, owner of the Pub Station in downtown Billings, said he's in the business of "people gathering" at the concert venue and is worried the closure order will be lifted too soon. That, according to Lynch, would put us right back where we started.

Cases of COVID-19 have been rising in both the state and county in recent weeks. Montana has 51 reported cases as of Tuesday afternoon, and Yellowstone County has eight.

While Felton said he can't predict how long the closure order will stay in effect, he said he will likely be more aggressive in keeping the order in place. He told the teleconference he would rather be criticized for doing too much, not too little.

Felton was also asked if he thought new social-distancing guidelines would permanently condense the capacity of establishments. Felton said he believes capacity ratings will be impacted, at least for the time being. He also stressed that once businesses start to reopen, social distancing would still be the norm until it's clear the high-risk period has passed.

Some of the good news Felton was able to share: Most standard disinfectant wipes and sprays are proving effective against COVID-19. In fact, Felton said the old bleach solution is among the most effective.

A representative from the Montana Club restaurants, which are in five cities statewide, said he was frustrated with the fact that each city and county had different closure orders and timelines. Felton explained that's because each county health officer has jurisdiction over just one county.

Finally, on the issue of cleaning, Felton said he expects new protocols could be in place for casinos once they begin to reopen. He mentioned perhaps cleaning each machine after each customer use may become the norm, and he said spacing the gaming machines further apart could also be part of our new reality.

Billings Chamber of Commerce President John Brewer, who hosted the teleconference, said the chamber invited local businesses to take part through email and Facebook. On Wednesday, the chamber will be hosting another teleconference featuring the Montana director of the Small Business Administration.