Yellowstone County releases rules for restaurants to reopen after shutdown 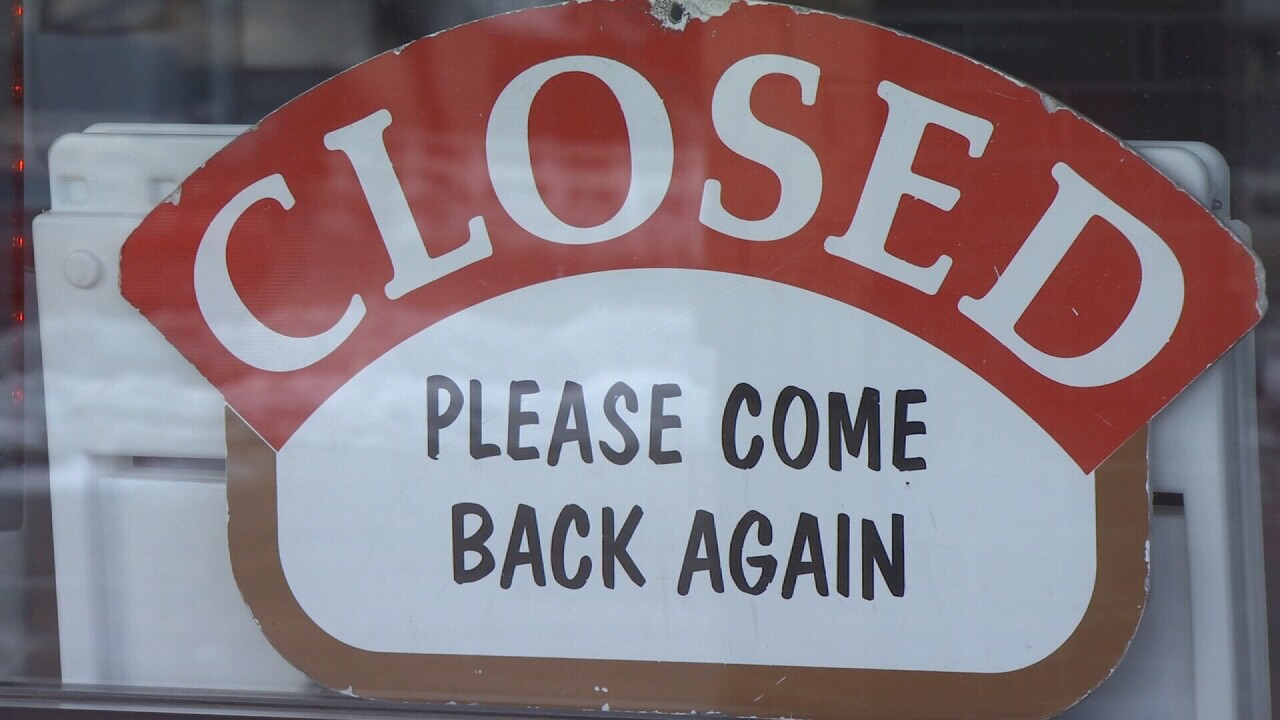 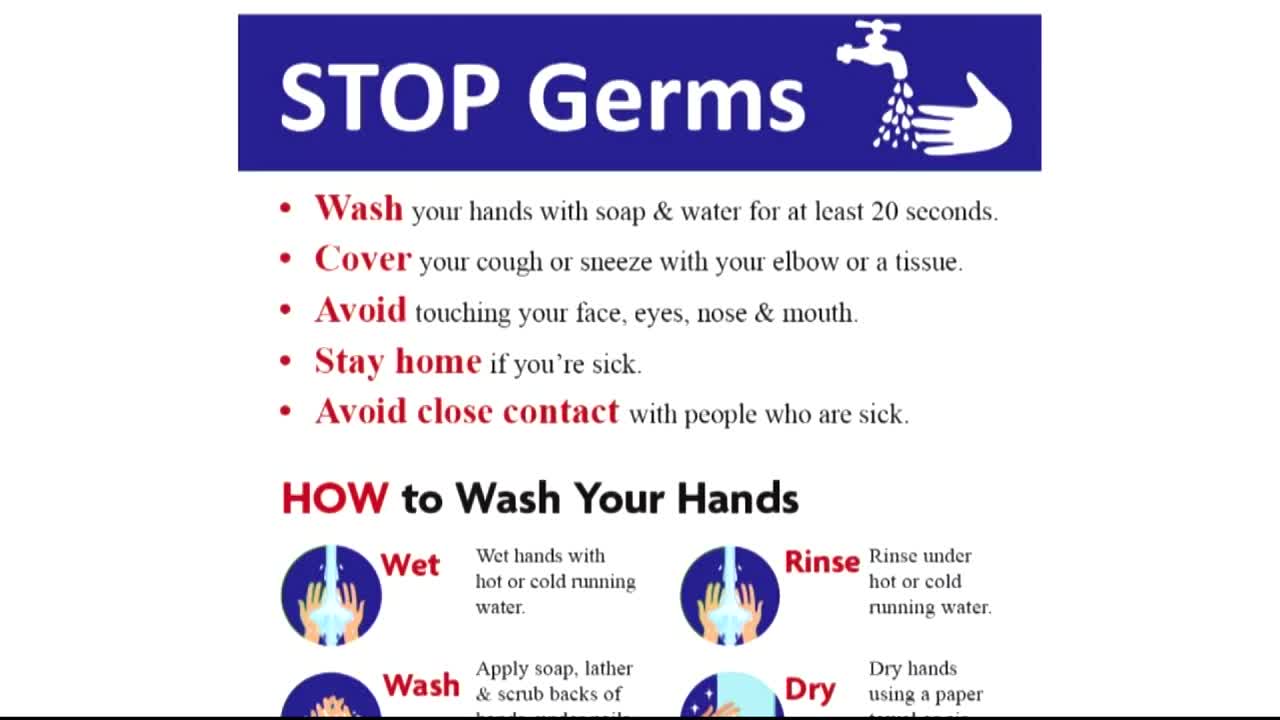 "We're trying to thread a very fine needle between having access to those kinds services and jobs and that business and protecting the public's health at a very risky time," Yellowstone County Heath Officer John Felton said.

Restaurant, bar, casino and winery owners will be required to put their signature to new health department rules in order to open if the week-long closure order is modified or rescinded- which is no guarantee.

The current order from the health officer is in effect until midnight March 23. Felton said he doesn't know if he will extend or modify the order.

Felton said he will look at COVID-19 spread in the Yellowstone County to make his decision.

Part of the requirements include the implementation of a social-distancing plan to provide at least six feet of space between patrons.

Social distancing plans must include, according to the Health Department:

1. A specific way to increase the distance between patrons or groups of patrons to an acceptable distance.
2. Employee illness considerations.
3. A plan for enhanced cleaning of surfaces.
4. Required signage, provided by RiverStone Health.
5. Signed commitment to compliance to the approved plan, including acknowledgment that failure to comply with the approved plan will result in closure by order of the Health Officer for an indeterminate time.

"It's really a plan to limit the risk of spread ... We've defined the plan. We're asking the owners, managers, operators, whoever is the person in charge to agree to what's there. We leave it to them to decide how to implement it," Felton said.

Restaurants will be required to post a sign provided by RiverStone with basic respiratory disease prevention tips for patrons.

“Once these plans are approved, we will in writing send to that establishment and tell the owner or operator that their plan is approved. And we want them to post that too so the public will know that this establishment has made that commitment," Felton said.

The plans can be emailed, faxed or dropped off in person to RiverStone Health at 123 S 27th St. in Billings.

“The owner should very clearly understand, if they do not choose to follow these requirements then they are at risk of being immediately closed by the health officer," Felton said.