Montana group discussing how to spend $1.25B in federal coronavirus relief money 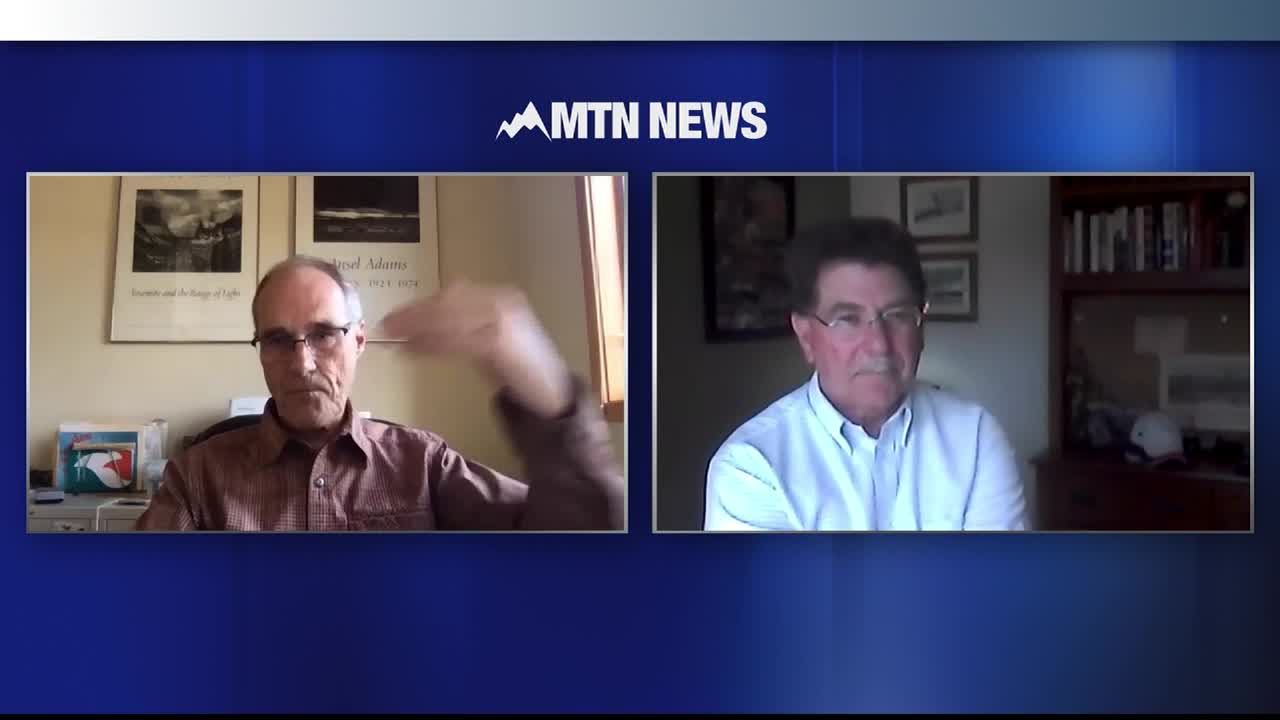 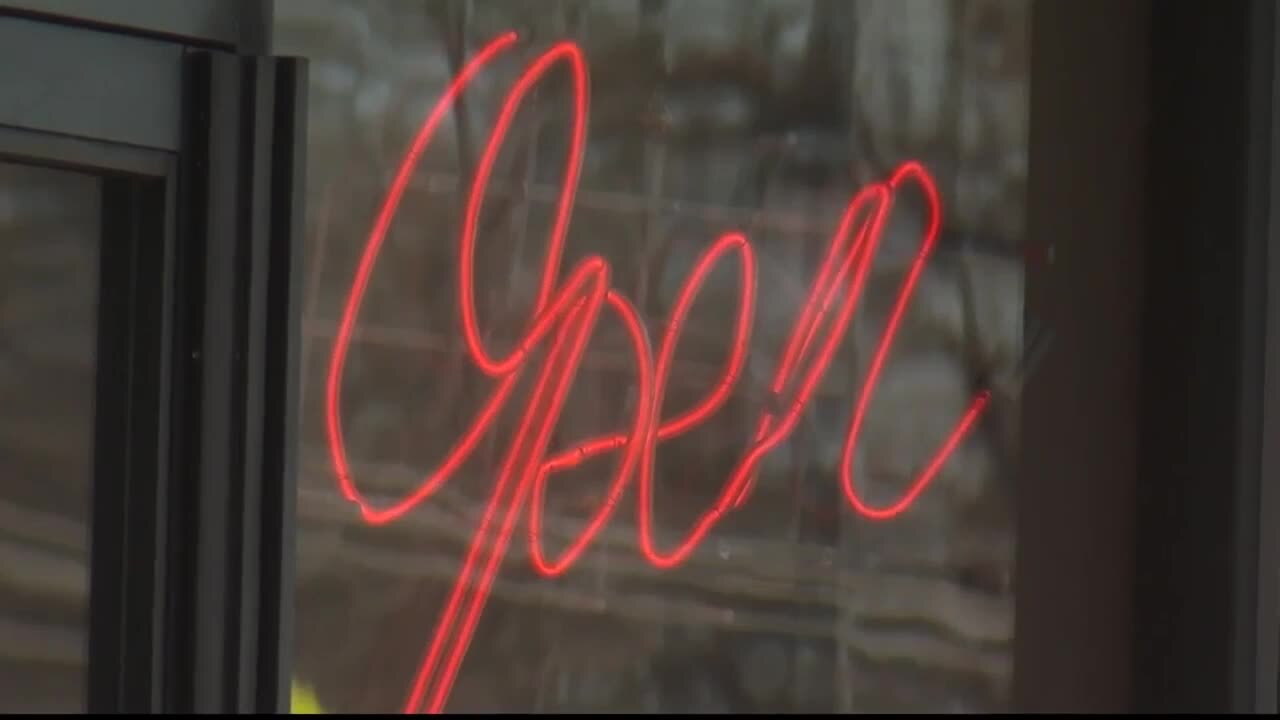 It's a good problem to have: how to spend $1.25 billion to restart Montana's economy.

That's one of the big challenges as Montana begins to take steps to become one of the first states in the nation to lift its stay-at-home orders.

Last week, Gov. Steve Bullock appointed a 26-member task force, charged with offering guidance and advice on where those federal dollars can best be deployed.

The $1.25 billion is the amount of cash now available to Montana through the federal CARES Act, to assist workers and businesses impacted by the COVID-19 outbreak.

Billings businessman Scott Brown, owner of the Base Camp, is among those selected to the governor's task force.

"The task force is very optimistic and already has received a lot of good ideas," said Brown. "We want more public input. I think we're going to come up with some really good ideas on how best to spend that money to jump start the economy."

Brown's focus and expertise is on the role small business will have in restarting the economy, in particular the outdoor recreation industry.

One idea, he explained, is to help Billings TrailNet fulfill its goal to complete paved trails across the Magic City.

"Maybe a portion of this money could go to start the Skyline Trail, which would connect the second part of the Rims to our pre-existing trails," said Brown.

Another idea is to help fund improvements to the water line and campground that serves Makoshika State Park in Glendive.

"That project at Makoshika has now been put on hold, but maybe now, these dollars can be used to get that project moving again," said Brown.

"We want new ideas from the public on how to spend this money," said Brown. "If we can leverage these funds with a pre-existing project, so that it costs less but delivers more, that's what we're looking for."

The Montana Coronavirus Relief Fund Task Force has only until April 30 to deliver its recommendations and guidance to the governor, so time is of the essence.

The task force is made up of a diverse group of leaders from small business, agriculture, economic development and financial institutions who offer a unique perpective on how best to get Montana back to work.

One challenge is getting guidelines from the federal government on exactly what spending will qualify for the relief fund dollars.

Brown said those specific directions should be available by Friday. In the meantime, the task force is gathering input from the public, with future meetings set for this coming Thursday and two meetings again next week.

Brown said other ideas include offering extra compensation for health care workers, first responders, senior citizen caregivers and prison guards, who are on the front lines of the pandemic.

Another goal, he said, is to be able to set aside a certain amount of money for use down the road.

"Who knows what it's going to be like three months, six months, or even a year from now," said Brown. "To have some sort of reserve, in the case that the coronavirus comes back, that we have set aside some of that money for future use."

The governor is expected to outline later this week, the specific plans to get Montana's economy back in business.

Click here to send your ideas and suggestions to the Governor's Coronavirus Relief Fund Task Force.