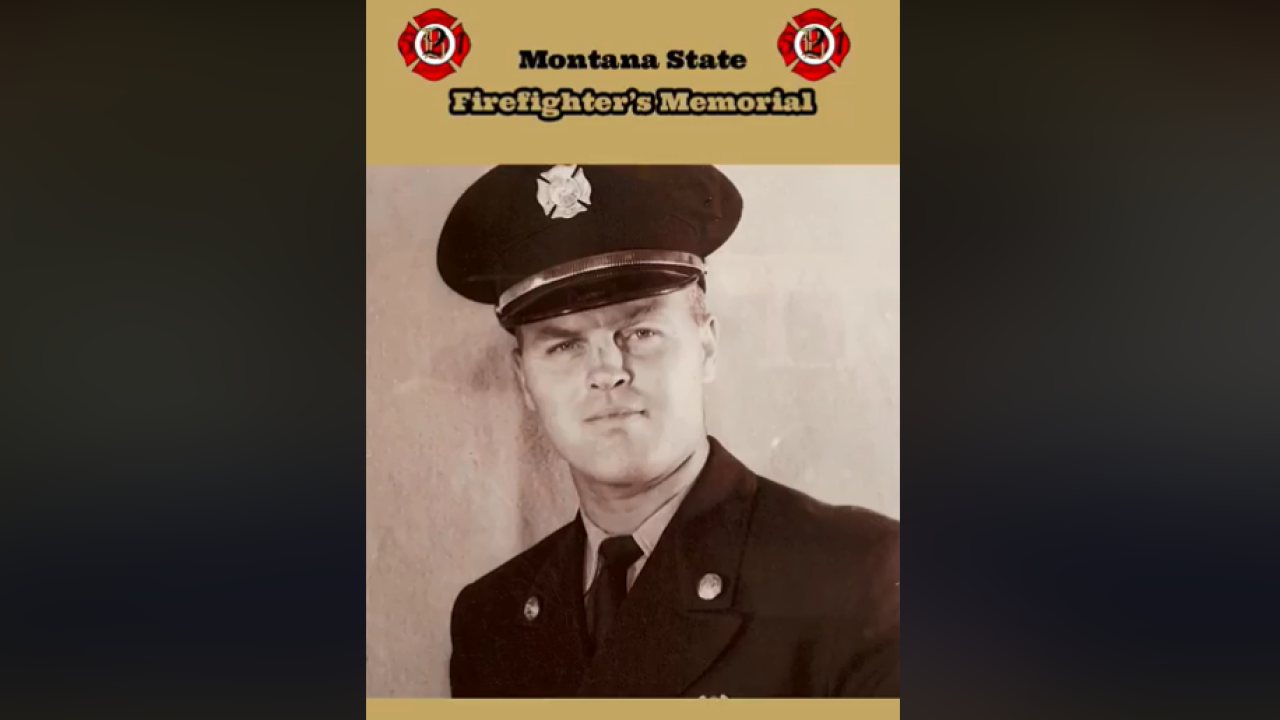 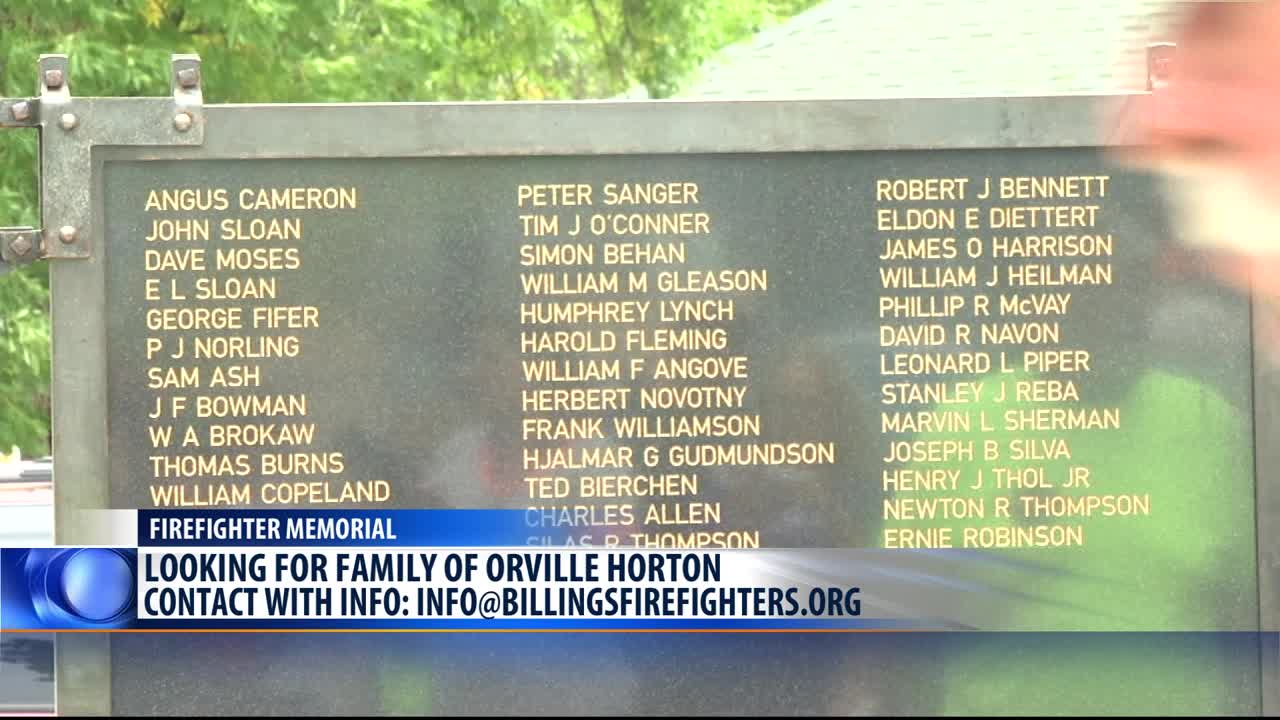 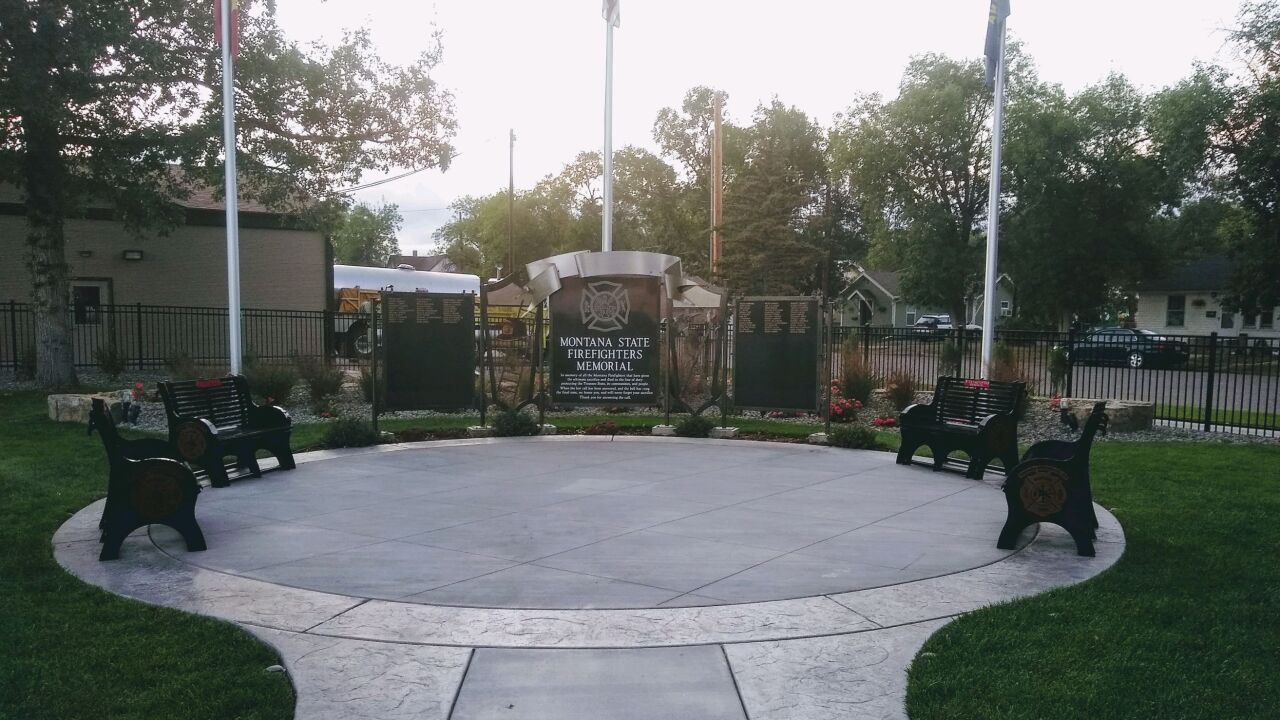 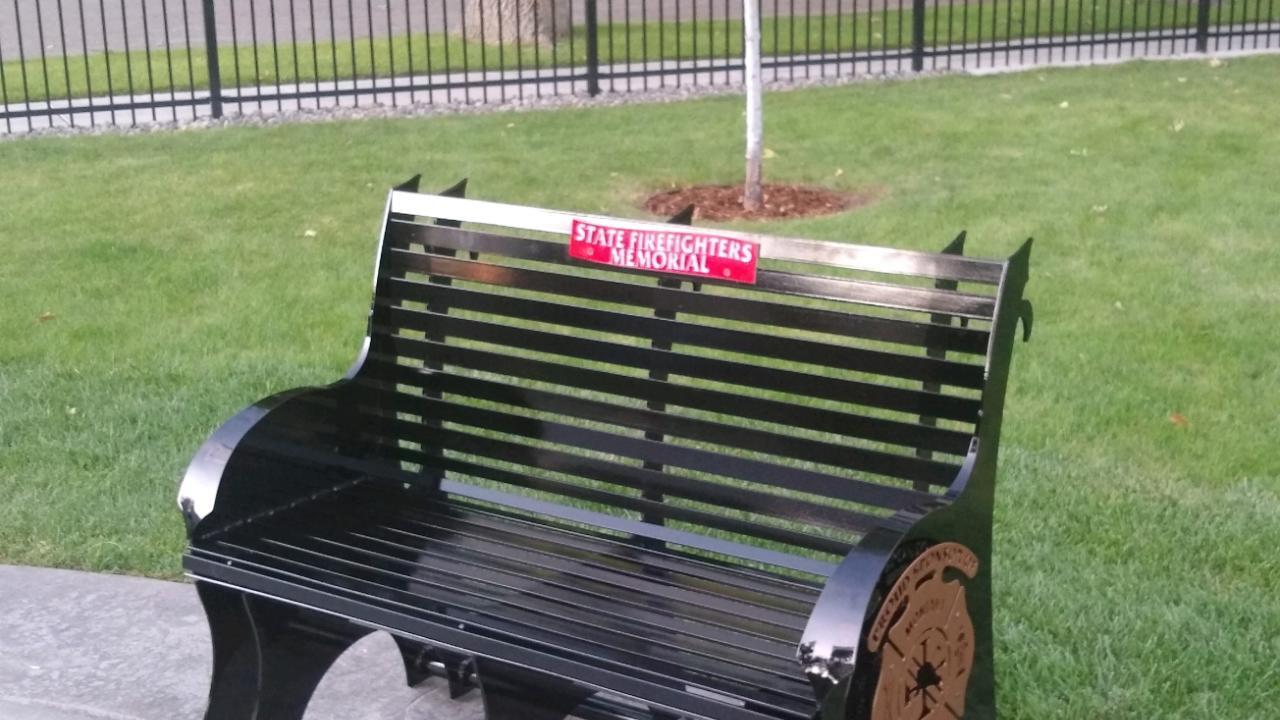 BILLINGS — Billings firefighters are seeking more information on the family of Orville Horton, who died in the line of duty a half-century ago, in advance of a ceremony in honor of his sacrifice.

Horton is the only Billings firefighter officially lost in the line of duty, and his name will be added to the Montana State Firefighters' Memorial in Laurel at 3 p.m. Saturday Sept. 21.

Billings firefighter Cameron Abell said in a Facebook post that firefighters are hoping to find family members so they can be a part of the ceremony. Horton died responding to a building fire on Sept. 7, 1969.

The Montana State Firefighters Memorial was dedicated in Laurel last year at the fire hall. It includes names of firefighters statewide who died in the line of duty, and it will also honor long-tenured firefighters in Montana.

Organizers said the Sunday ceremony will showcase a new benches, new fencing, a new archway and landscaping, which has been made possible through private donations.

The Dennis and Phyllis Washington Foundation donated $10,000 to pay for half the fencing, and the Montana Firefighters Memorial Run last month raised another $14,000 for the cause.

After the ceremony, a meal of pulled pork sandwiches will be served on site.