Q2 Weather: You may love Billiings forecast for the weekend 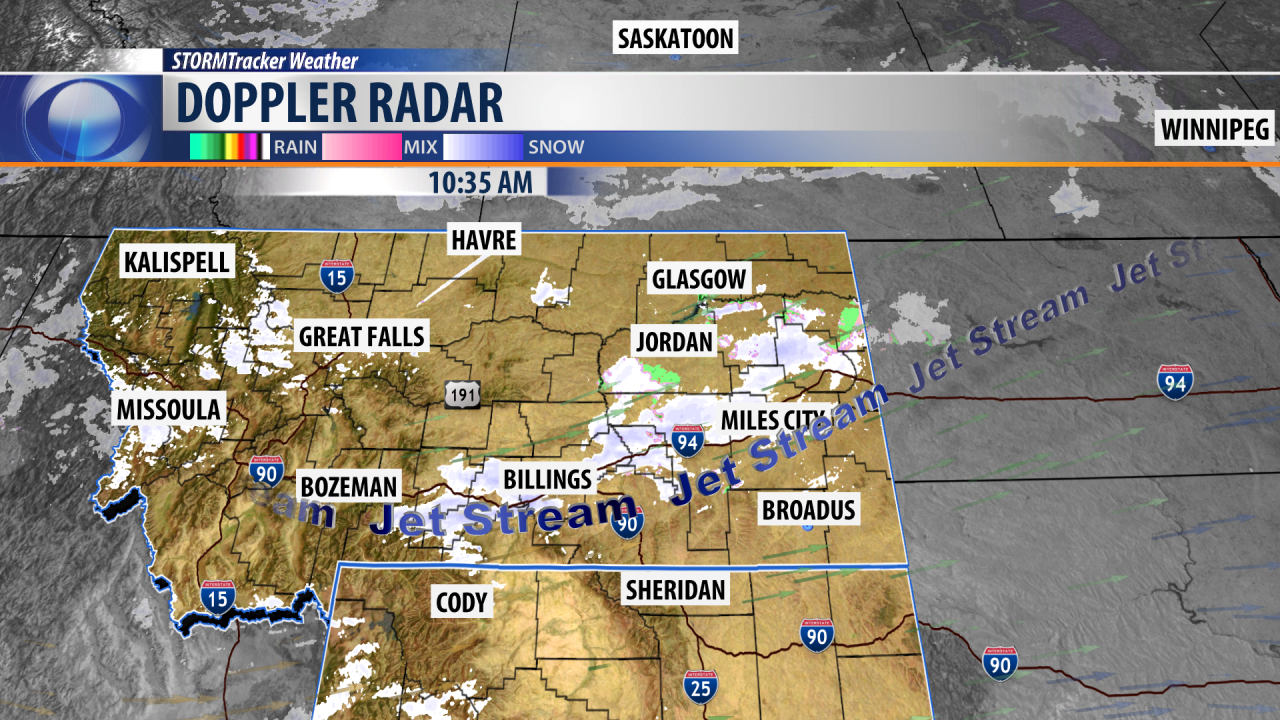 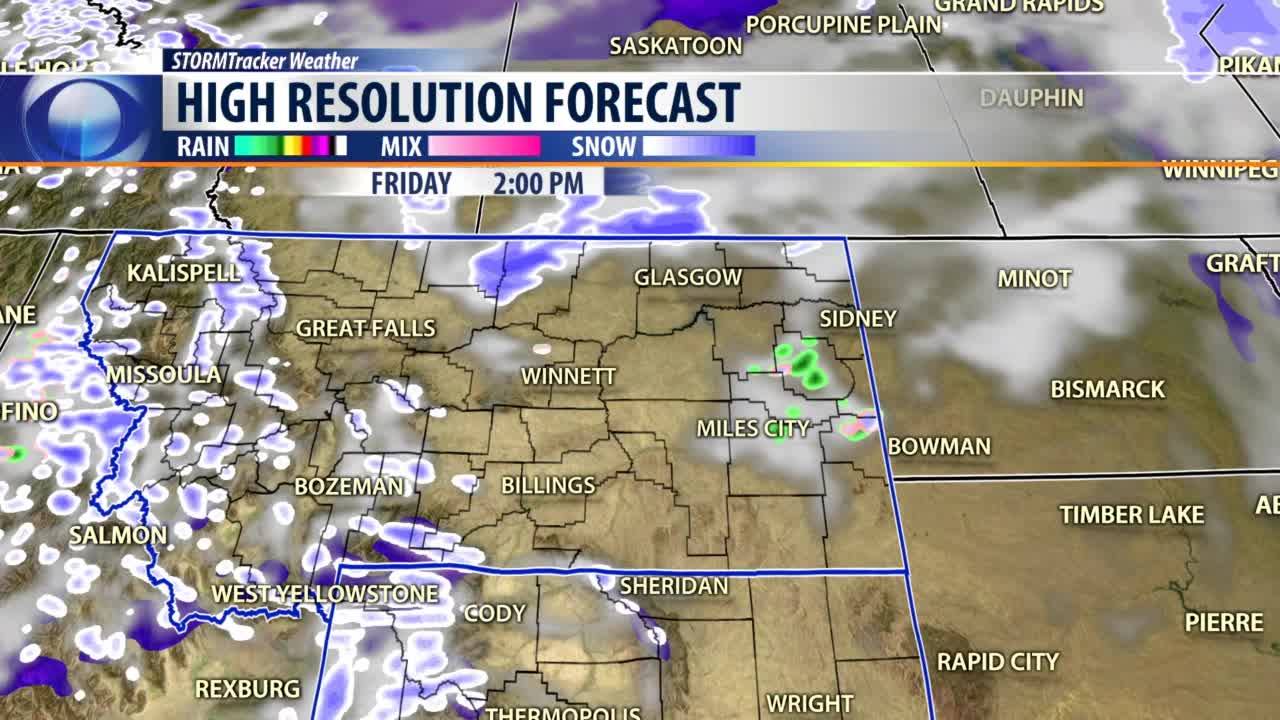 BILLINGS — It may be kind of cloudy and gloomy outside Friday, but you are going to love the temperatures.

Already in the early afternoon, the temperature Billings was 36 degrees with a southwest wind at 12 mph, which gave us a wind chill factor that felt like 28 degrees.

Around the rest of the state, current temps are mostly into the 30s, although we do see 40s already at Great Falls, Jordan, Glasgow and Miles City.

The Doppler radar showed you a little light snow that moved into the Billings area about 10 a.m. Friday. That little band of snow continued to travel toward Sheridan, and it was starting to snow there at 2 p.m.

The threat board only has a couple of Winter Weather Advisories: One up by Glacier National Park for 2 to 4 inches of snow and blowing snow and another one around Missoula, where we could see from 2 to 7 inches of snow.

It looks like Billings will be dry throughout the evening and throughout most of the day on Saturday, but by 11:30 p.m. Saturday, we could start to see scattered snow showers develop here and then kick out by Sunday morning.

The forecast model shows much of Sunday will be dry but a new system moving in from the west could produce more snow showers in the Billings area late Sunday night.

The computer models are suggesting only light flurries, nothing really measurable for Billings on Sunday. We could see accumulating snow by Lewistown and Livingston. Snowfall amounts will range from 1 to 2 or maybe as much is 2 to 4 inches.

Our temperatures will continue to move up to 38 degrees next hour and then slowly cool down to 24 degrees in the morning and back up to 34 by 1:30 p.m. Saturday.

SATURDAY: Increasing clouds and not as warm. Southwest winds 10 to 20 mph. High 39 degrees.

SUNDAY: Decreasing clouds with a 20% chance of rain or snow in the afternoon. With another 20% chance for snow moving in Sunday night. Southwest winds 5 to 15 mph. High 43 degrees.