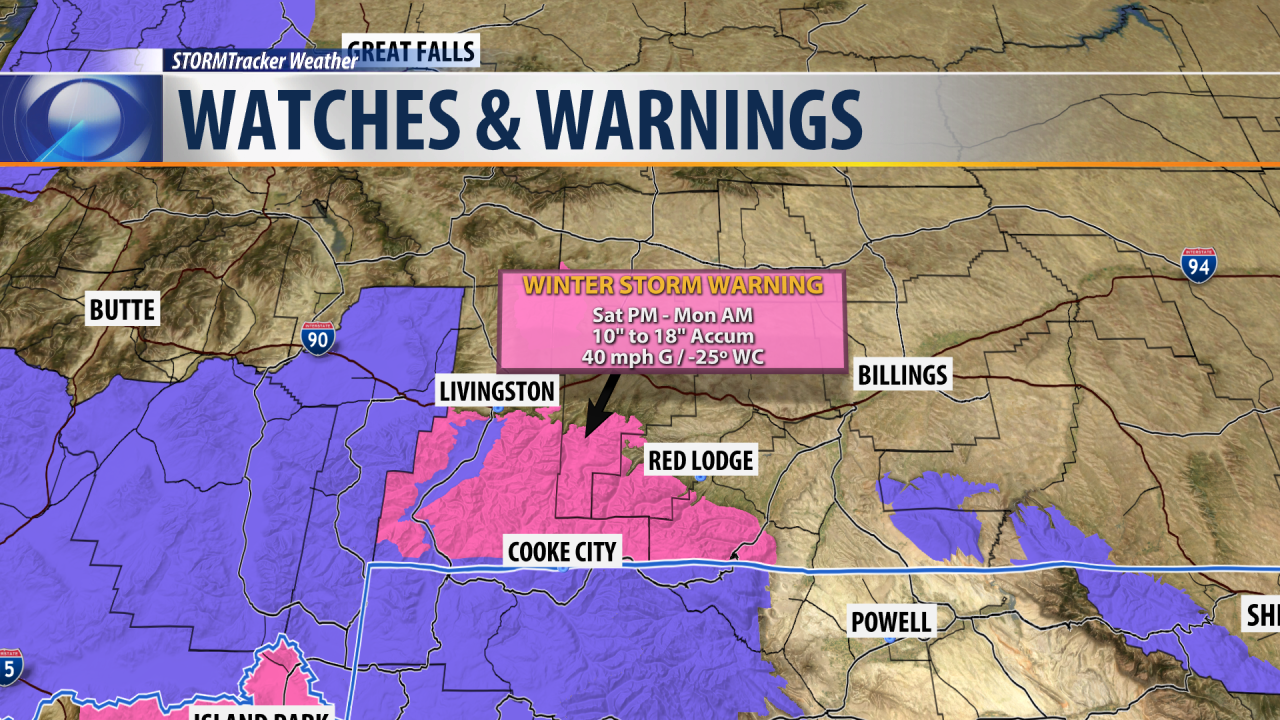 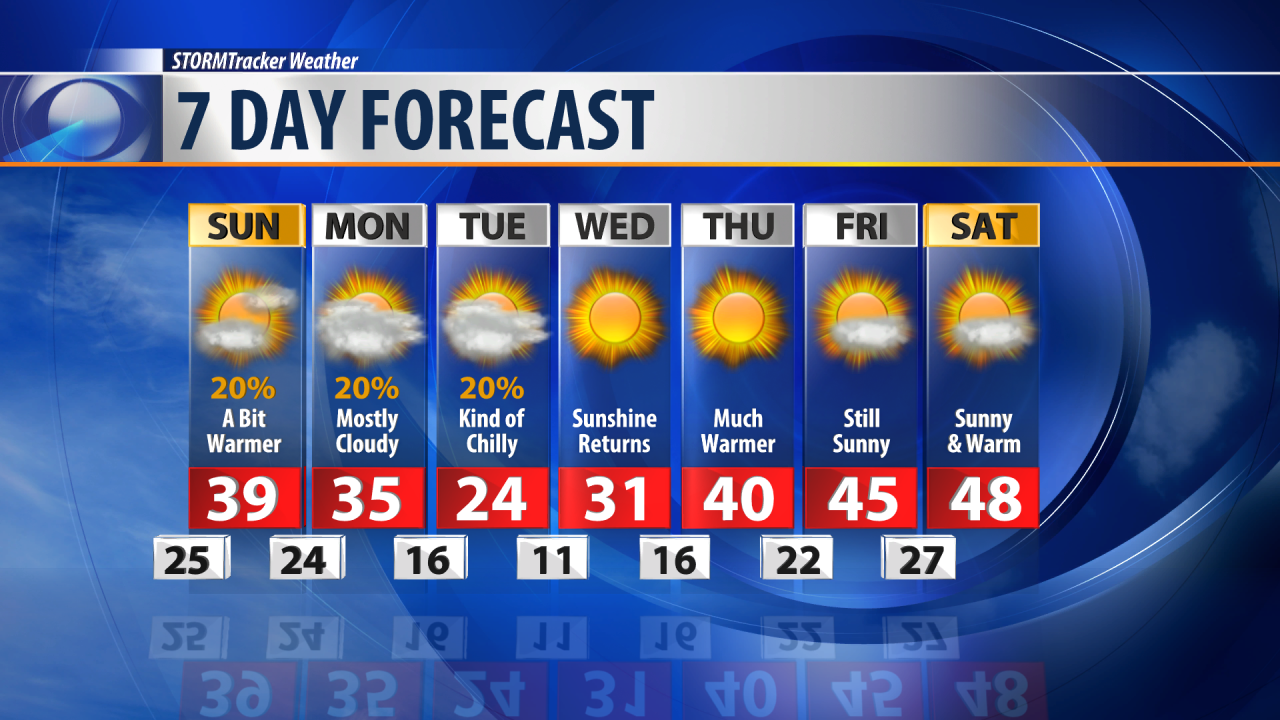 Winter Storm Warnings are posted for the Crazy Mountains and the Beartooth Absaroka Mountains tonight through Monday morning.

Moderate snowfall is likely to produce several inches of snow in the mountains, especially along the west-facing slopes.

Gusty winds at times and cold wind chills in the late night and early morning hours are also likely with the higher elevation wintry weather.

Light snowfall is possible across the plains Saturday night through Monday morning with little if any accumulation in and around Billings.

Gusty winds will continue to be a main feature of the weather scene in the upper Yellowstone Valley for the next few days.

Local daytime high temperatures will fluctuate from the upper 30s to the mid 20s over the next few days.

Sunday night: Mostly cloudy, a 30% chance of snow showers and a low of 24.