Q2 Weather: Wind will affect much of the area 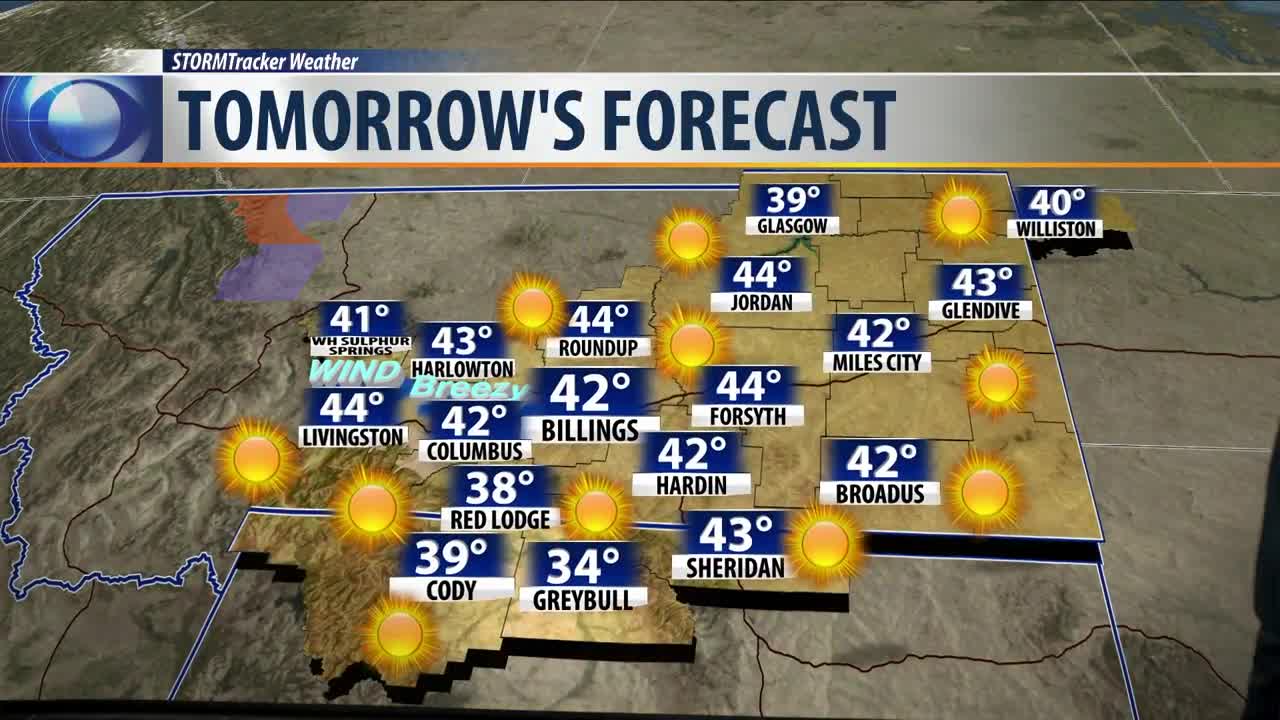 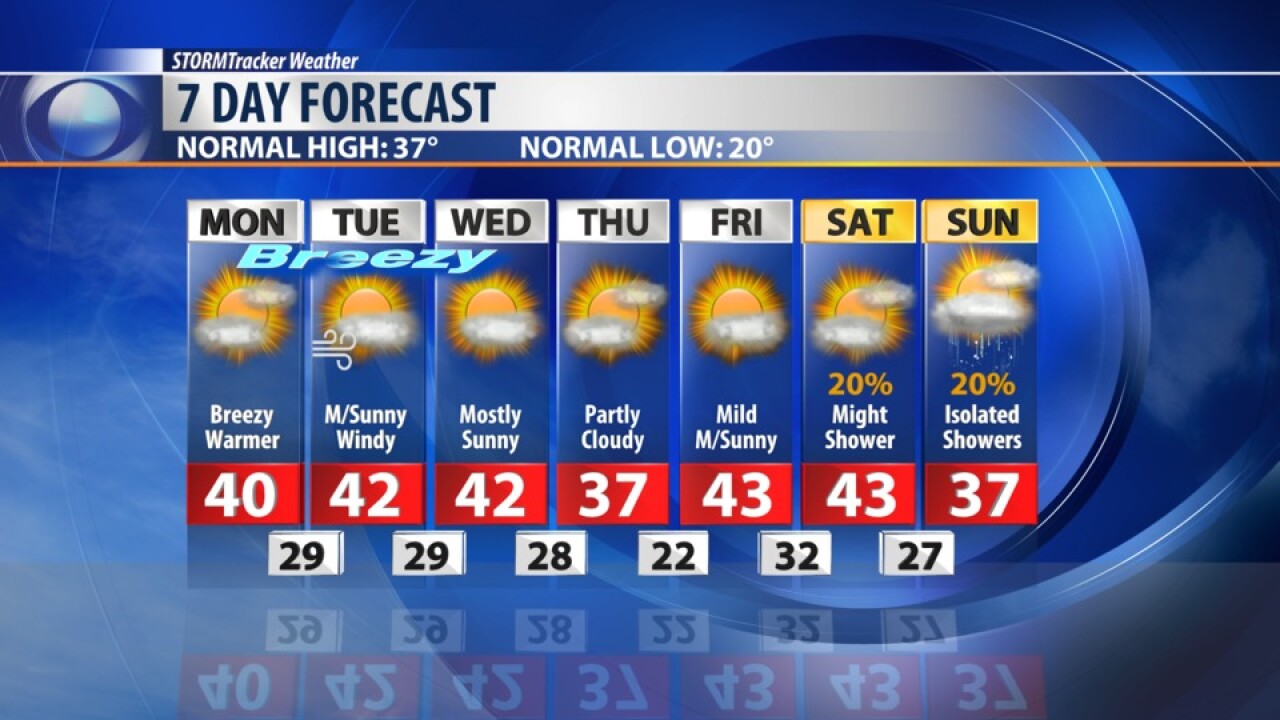 BILLINGS — Wind will be the biggest hazard over the next several days.

Strong winds in the mountain foothills around the Livingston/Nye area extending up towards Harlowton will produce areas of blowing snow Monday. As temperatures warm up the snow becomes crusted over and the threat will be reduced.

Some snow flurries are possible early Monday, with reducing clouds in the afternoon. Highs will be mainly in the mid 30s to mid 40s Monday, and upper 30s to 40s on Tuesday and Wednesday.

Low stay mainly in the 20s.

Periods of wind extending out toward Billings continue Monday through Wednesday. As winds taper off Thursday, temperatures will cool a bit.

Except for mountain snow showers, conditions remain mainly dry through the week. There are some indications some showers could develop by next weekend.