Q2 Weather: The worst of the cold wave is over for Billings 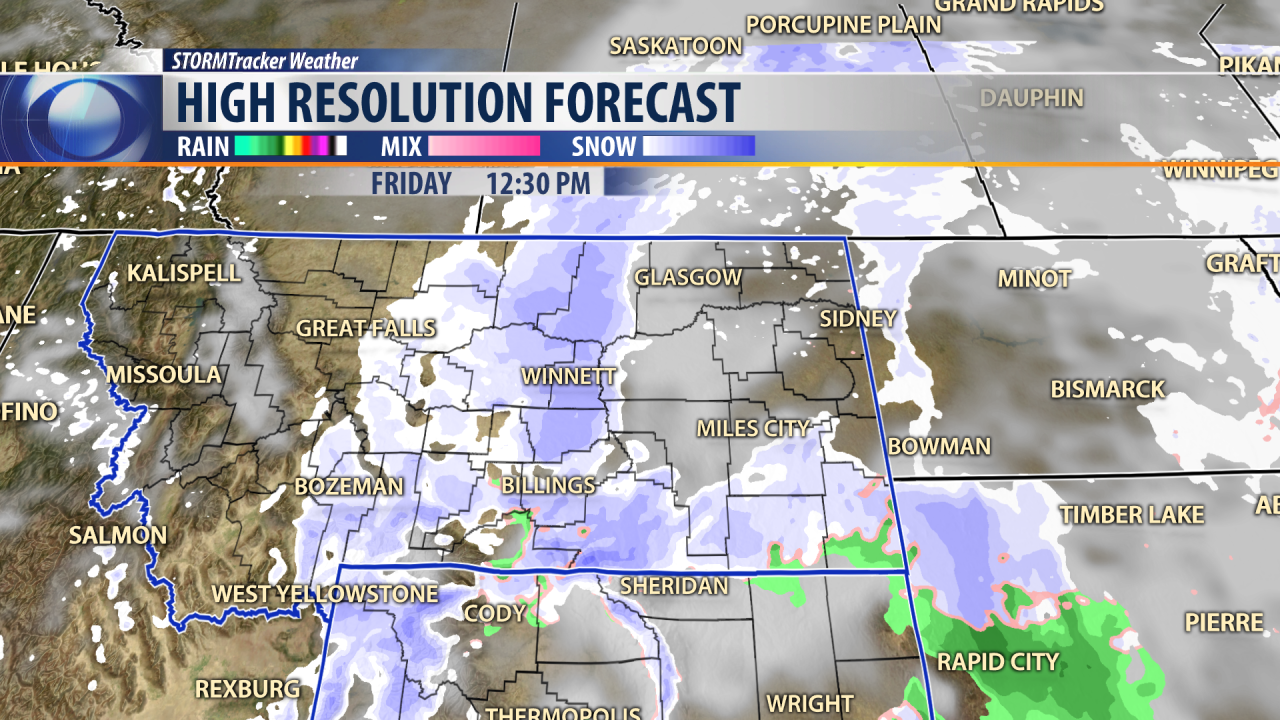 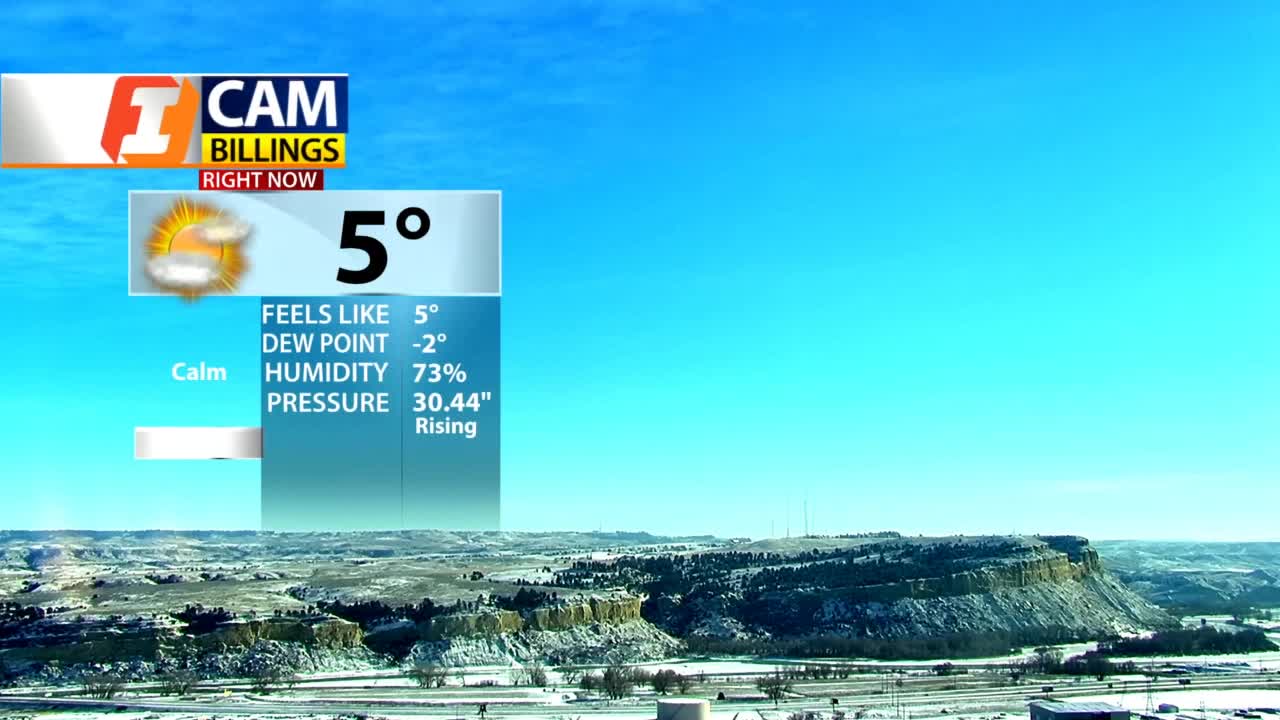 BILLINGS — Look at that beautiful sunny sky in Billings. This tells us that the worst of the cold wave is over. At 1:30 p.m. Wednesday, the temperature was 5 degrees in Billings.

But we started the day at -11 degrees. However, it was in the 20s below-zero along the Hi-Line and Havre was -28 degrees. Since then, everybody has warmed up a little bit.

Although we are still below zero on the Hi-Line, we are just not as far below as now. In the southwest, we are in the teens and 20s above zero Wednesday afternoon.

We now have a small stream Flood Advisory for Spring Creek in Choteau County due to an ice jam. Plus we still have a Wind Chill Advisory for the Hi-Line. Wind chill temps could go to -50 degrees.

The Doppler radar shows virtually a dry scope all across Montana Wednesday. But that will change Thursday and Friday as a new system will spread more snow across the state.

Billings and south-central Montana could see measurable snow on Friday, according to the high-resolution forecast model.

Our temperatures could get into the teens Wednesday with all that sunshine, and then drop back to the single digits overnight. Then it’s back to the upper 20s Thursday afternoon.

Eventually, those 20s will work their way back up through the 30s over the weekend and into the 40s for highs in the early part of next week.

TONIGHT: Increasing clouds and not as cold. North winds 5 to 10 mph. Low. 3 degrees.