Q2 Weather: The rain has finally begun to move into Billings 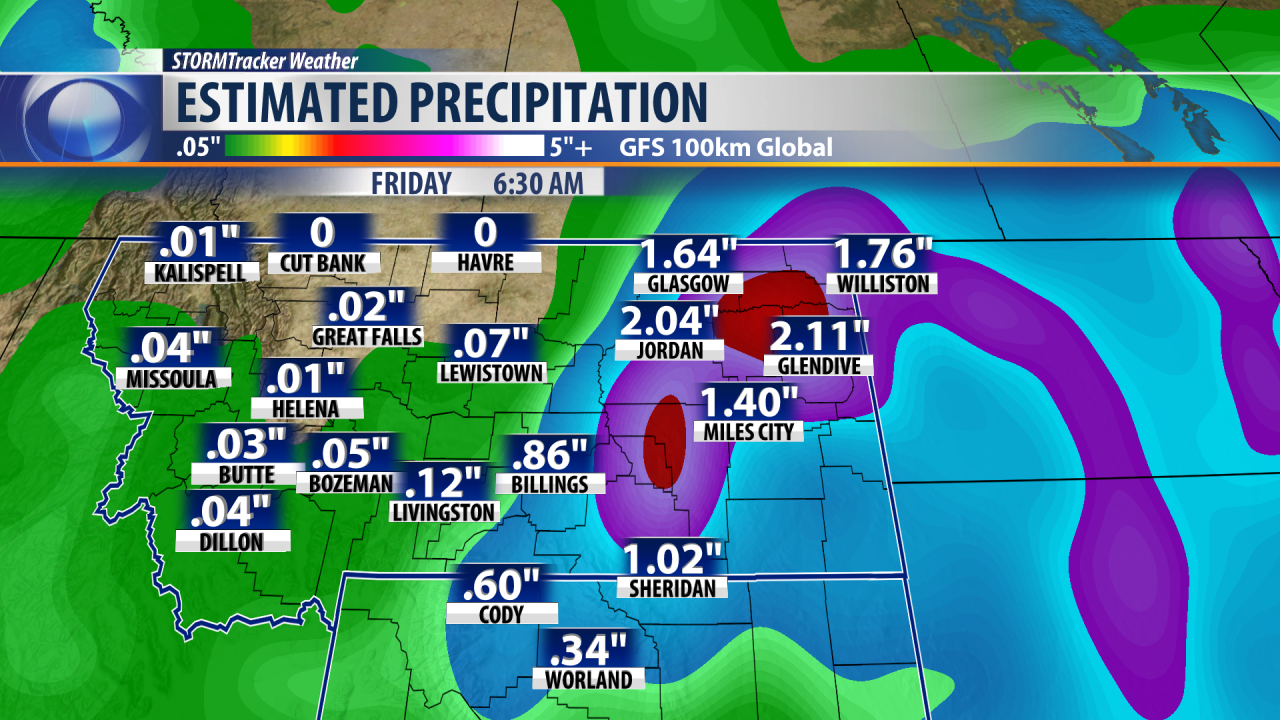 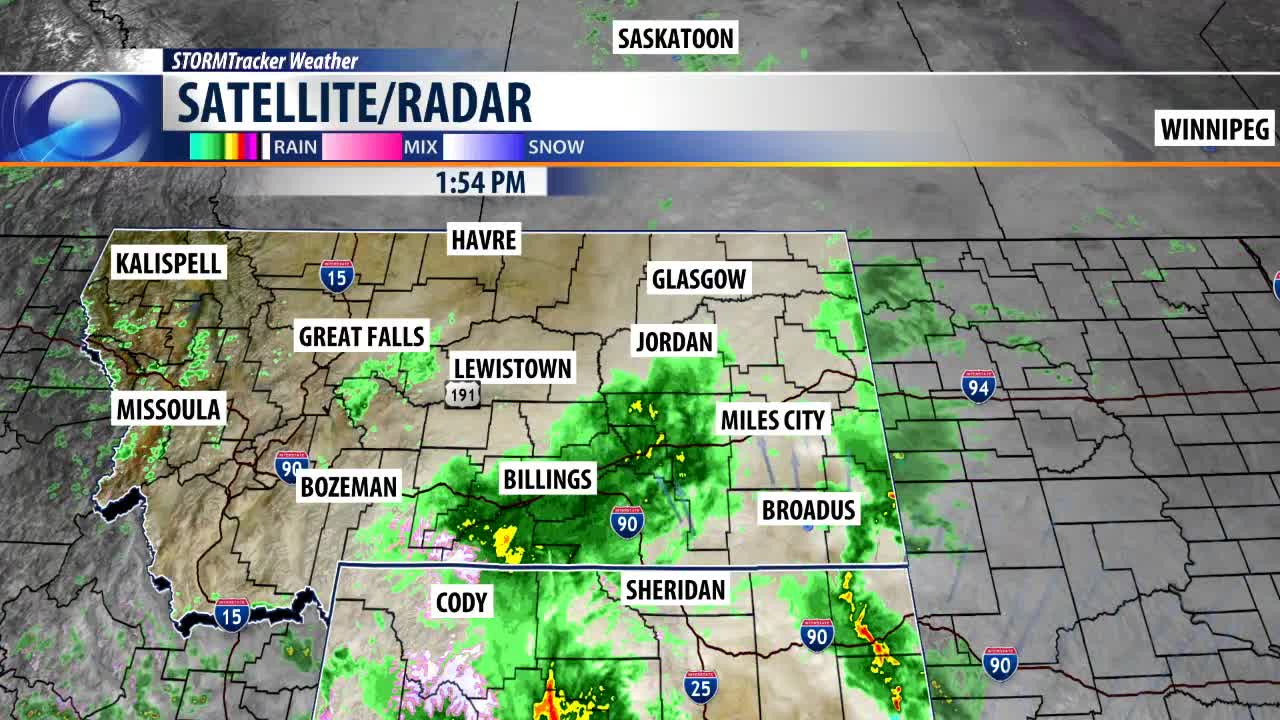 BILLINGS — In Seattle, they call this liquid sunshine, but here in Billings we just call it good old-fashioned rain. So far Billings has measured 0.13 inches of the wet stuff and it's expected to continue throughout the afternoon.

Early Wednesday afternoon, temperatures around the state are mostly are into the 40s, 50s and a few 60s sprinkled here or there. Billings in the early afternoon is 53 degrees.

Our thunderstorm outlook for Wednesday shows isolated thunderstorms possible from western to southern to northeastern Montana. In the southeast, we could see a marginal risk of severe storms and the same thing in northeastern Wyoming.

There is also a Winter Weather Advisory for the Beartooth Mountains above the 8,000-foot level through 6 a.m. Thursday. Snowfall amounts of six to eight inches are possible.

In northeastern Montana, we have a Flood Watch through Thursday morning. More heavy rain in the area is expected to cause flooding.

The Doppler radar shows you the main source of rainfall continues to spin its way up through south-central Montana and will eventually spin its way into the northeastern corner of the state and North Dakota.

And according to the high-resolution forecast model, that means we will be in and out of showers throughout the afternoon and evening.

Eventually by Thursday morning, the whole thing starts spinning away from Billings and the sunshine can return for Thursday afternoon.

The computer models suggest Billings could see 0.86 inches of rain and over two inches of rain possible for Jordan and Glendive, while Miles City could pick up about an inch and a half.

Our temperatures for the rest of Wednesday are expected to stay into the 50s and then jump up to 72 degrees for a high on Thursday and eventually work up to 85 degrees by Sunday.

TONIGHT: Mostly cloudy with a 70% chance for rain in the evening and again overnight. West winds 5 to 15 mph. Low 46 degrees.