Q2 Weather: The big snow has been moved back for Billings 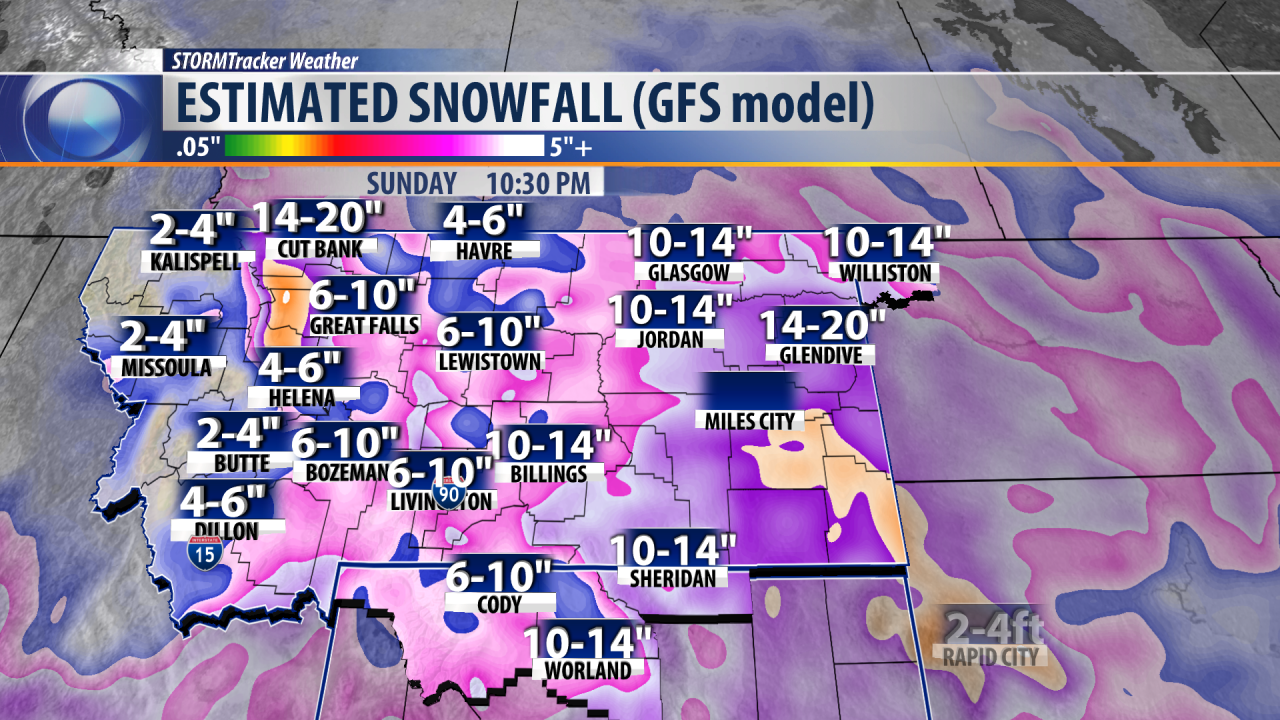 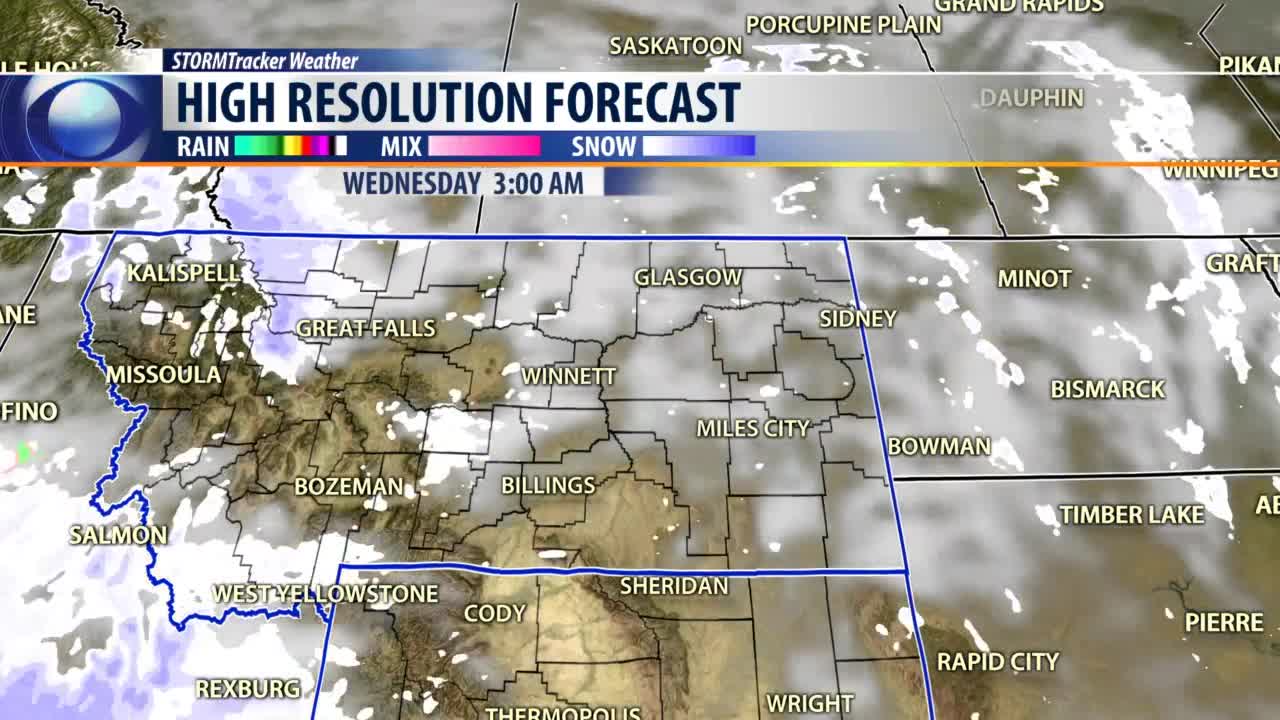 BILLINGS — If you look out to the west, you can see something that looks like white and shadowy figures coming out of the sky. Those are isolated and scattered snow showers mixing with rain west of Billings.

Just 39 degrees in Billings at 2 p.m., so it's a little too warm for the snow to stick on the ground right now. Around the rest of the state, the temperatures are mostly into the 30s, although Havre is reporting 40 degrees.

We suspect these temperatures will continue to fall as the afternoon wears on, as cooler air continues to pour into the region from Canada.

By now, the Doppler radar and satellite imagery shows very scattered snow showers moving from the northwest to the southeast, from Great Falls into the Billings area.

In Billings, some snow is actually coming down as rain and that's exactly what our high-resolution forecast model was predicting Monday.

We will continue to see isolated snow showers off and on in the region, but nothing that will be accumulating.

We expect very little snow to fall in Billings and south-central Montana on Tuesday. However, by Wednesday a fresh batch of snow starts moving in from the southwest.

It looks like that snow starts making its way into the Billings area about 1:30 p.m. that afternoon.

The computer models suggest we're not expecting anything accumulating through Wednesday, but by Thursday evening, we could see one to two inches of snow in Billings.

However, the big snow hits on Friday and Saturday. That's when the computer models blow us up to 10 to 14 inches in Billings up to 20 inches and Glendive.

Of course, these are estimates and this is still several days away. So, these numbers are subject to change.

Our temperatures will continue to fall from the upper 30s down to the load to mid-20s in the morning and jump back up to the low 30s by Tuesday afternoon.

In fact, we will top out at 33 on Tuesday and then roll back down to the 20s on Friday and Saturday, which is perfect for making snow.

TONIGHT: Mostly cloudy with a 20% chance for snow showers in the evening and overnight. North winds 5 to 15 mph. Low 21 degrees.

WEDNESDAY: Mostly cloudy with a 20% chance for snow showers in the afternoon. East winds 5 to 15 mph. High 32 degrees.