Q2 Weather: Springtime is winning the battle of the seasons in Billings 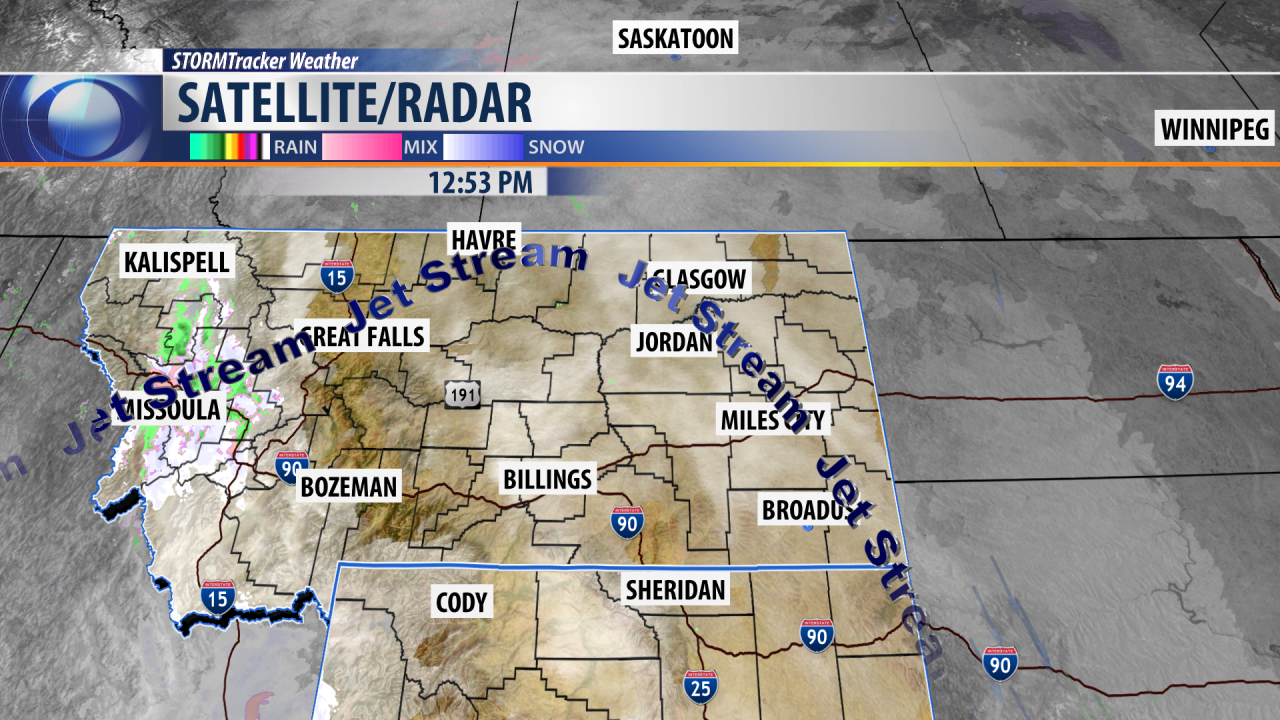 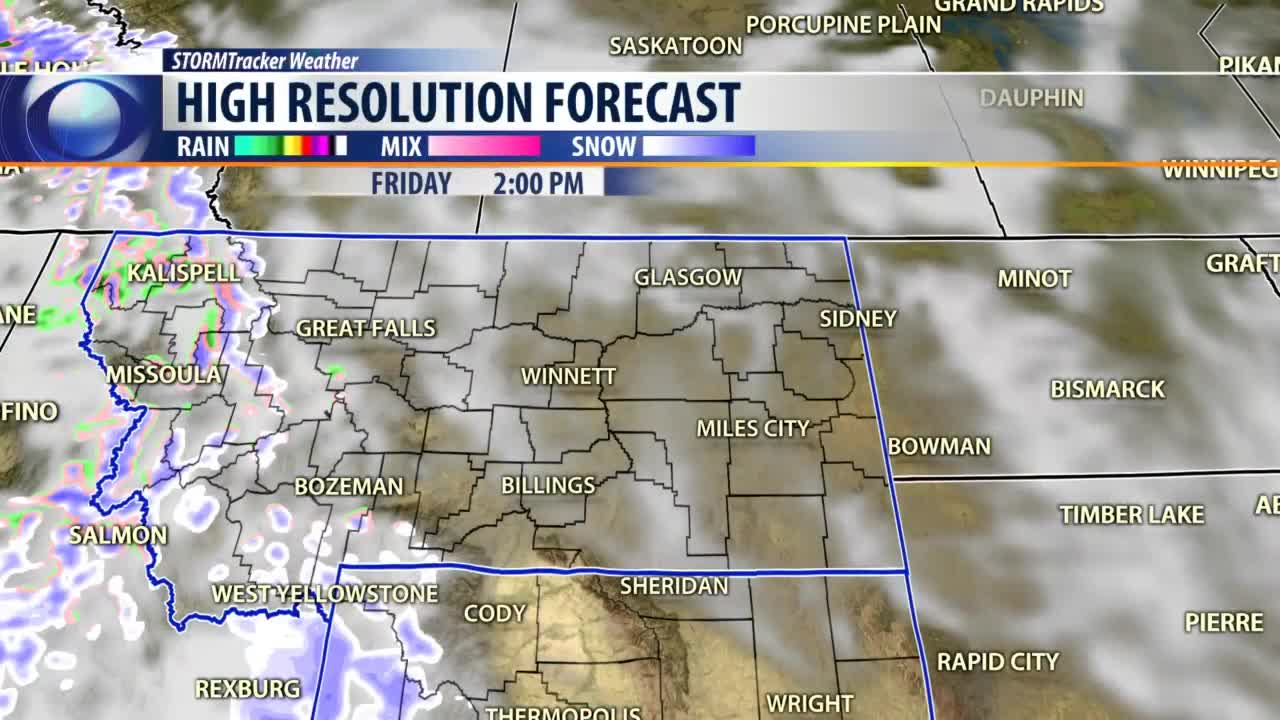 BILLINGS — It is Friday afternoon in the Big Sky, and Billings seems to have a big hole in the middle of its cloud cover.

At 1:30 p.m., the temperature was 48 degrees, and we are expected to get a little bit higher before the day is over.

Around the rest of the state, the temps are mostly into the 30s out in the far west and 40s and 50s in the central part of Montana.

Great Falls is already in the 50s. Same thing is happening in Livingston. Jordan is reporting 51 degrees, and we basically have 30s and 40s everywhere else east of the Divide.

It seems like that batch of moisture is following the jet stream up and over the Billings area.

The high-resolution forecast model seems to bear that out. We are seeing light rain and snow showers mainly in the western part of the state.

However, by later Friday and early Saturday morning, that stuff seems to jump over the Billings area, and sunny skies return.

Billings will probably top out at 50 degrees at 3 p.m. Friday. The temps will then roll back down into the 30s in the morning and back up to the 40s Saturday afternoon.

The high temp on Saturday will more than likely be 50 degrees. We will get up to 51 degrees on Monday and then the temps roll back into the 40s for highs on Tuesday through Thursday.