Unsettled weather for the start of the work week 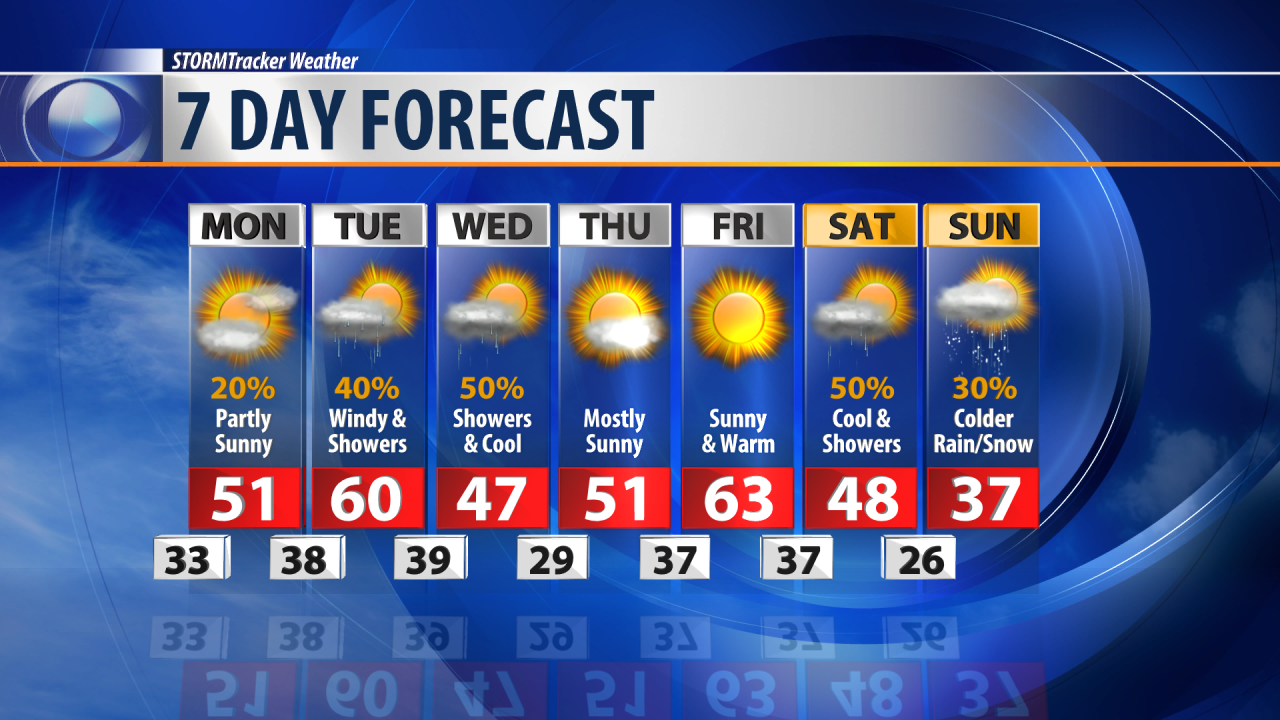 A storm system to the south of Billings brought several inches of snow to the Beartooth Absaroka’s Saturday evening through Sunday morning.

Winter Weather Advisories for the mountains and foothills of the Beartooth Absaroka’s expired Sunday afternoon, but winter weather driving conditions exist in those higher elevations.

Unsettled weather continues with rain and snow showers in the mountains and foothills Monday and Tuesday. Expect gusty winds across the region

By Wednesday, a stronger cold front will move in from the north bringing cooler temperatures and more showers to the plains.

The forecast for Billings
Tonight: Mostly cloudy, west winds 5 to 15 mph, a 20% chance of rain and snow showers and a low of 33.

Monday Night: Mostly cloudy and breezy with a low of 38.

Tuesday: A bit warmer and windy with a 40% chance of showers and a high of 60.