Q2 Weather: Now Billings can begin the warm up into the weekend 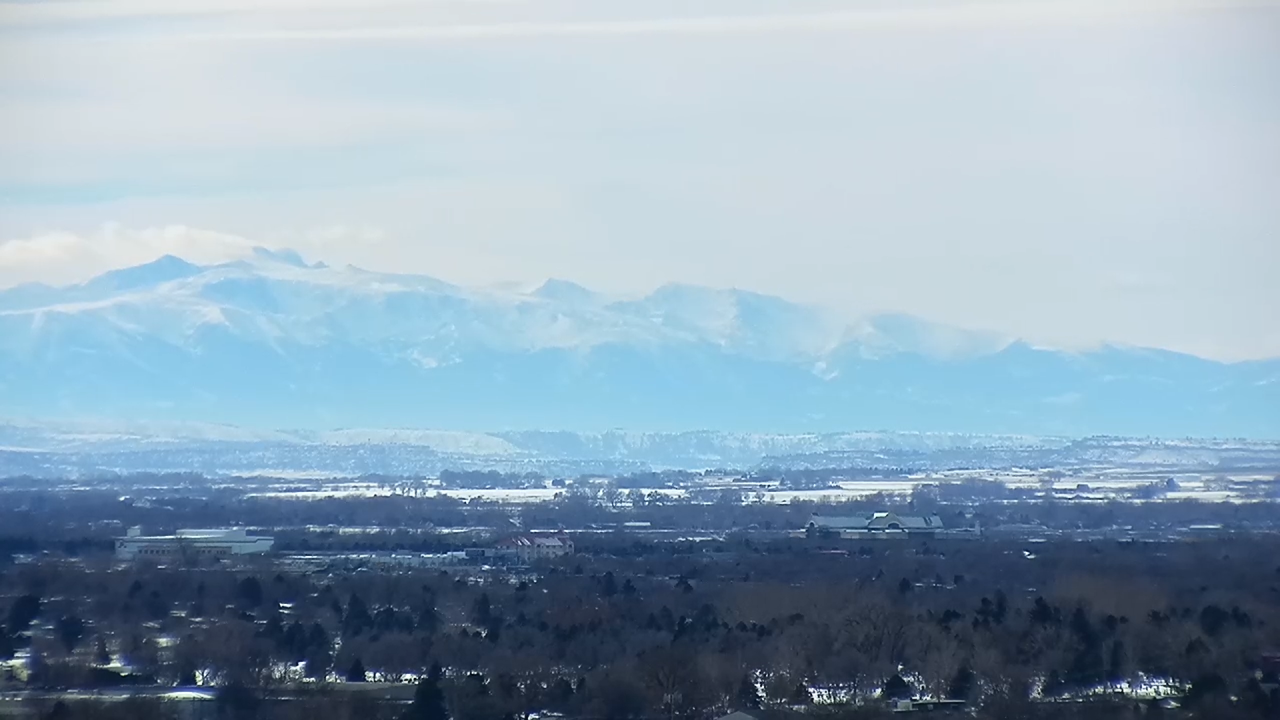 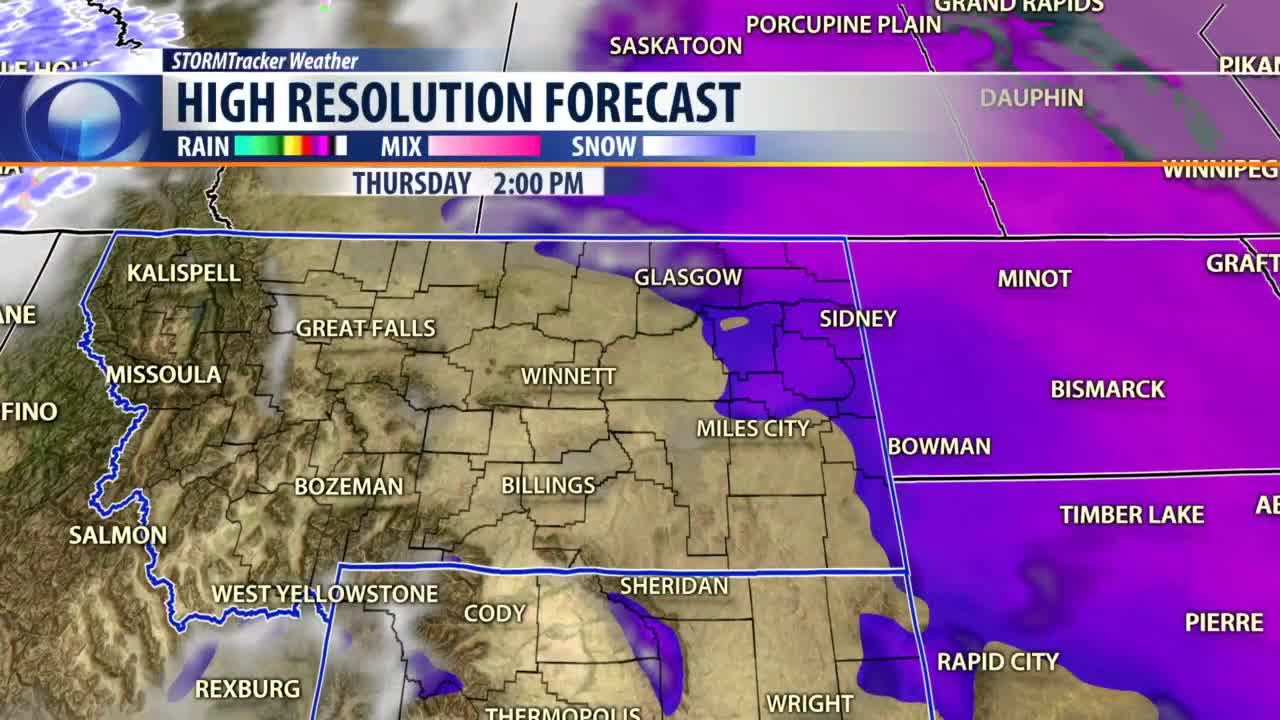 BILLINGS — If you are looking at the Beartooth Mountains and they seem a little blurry, it's because the wind is blowing up there and it's literally blowing the snow around and making it look a little blurry.

However, here in Billings, we have got a nice day going. The early afternoon temperature is 26 degrees with a Southwest wind at 20 mph giving a wind chill factor that feels like 12 degrees.

Around the rest the state the temperatures are slowly starting to warm back up from the overnight Arctic chill.

We have mostly 20s in the Southwest, 30s in the Northwest and 20s and 30s everywhere except along the Hi-Line and the extreme Northeast.

There, they have temperatures in the single digits and teens still.

The Doppler radar shows you that we have dry skies from one side of Montana to the other with the jet stream dropping due south out of Saskatchewan, Canada.

The threat board is a little busy but not too much. We still have blowing and drifting snow on the Rocky Mountain front, and we could see some more snow showers moving up in West central Montana around Missoula.

But the big story today is how the cold Arctic air is finally starting to drain away from Montana and head towards the high plains and the upper Midwest.

We expect to see mostly sunny skies all across Montana this afternoon, then later tonight you'll start to see a few more snow showers move into the Northwest corner around Kalispell.

Eventually those snow showers will continue to track all the way down the entire length of the Rocky Mountains in Montana. It's a new cold front that's moving into the region from the Northwest.

This cold front will not be as cold as the last one because it's coming out of the Northwest and not the top of the globe. We think most of the snow will continue to stay around the mountains and track around Billings and the rest of south-central Montana.

Snowfall amounts are expected be light, if it all, east of the divide. We could see 1 to 2 inches of snow around Kalispell and Missoula.

In fact, our temps will roll back down to the upper 20s later this evening then warm up overnight into the 30s on Friday. The high temp Friday will top out at 41 degrees, and 42 on Sunday, then back down into the 30s as we start next week.

FRIDAY: Mostly sunny, with a slight 20 percent chance for rain or snow in the afternoon. West winds 15 to 25 mph. High 41degrees.

SATURDAY: Increasing clouds and not quite as windy and warm. Southwest winds 10 to 20 mph. High 39 degrees.