Q2 Weather: Milder temps and a shot at snow for Billings 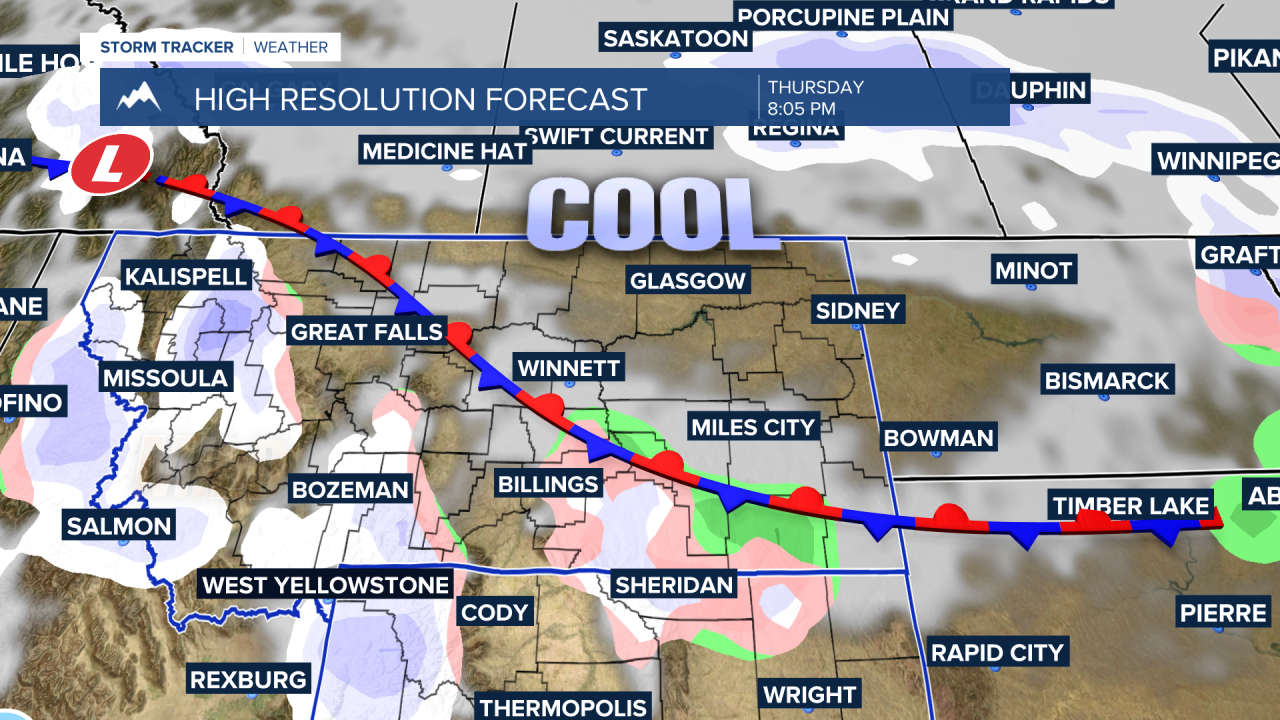 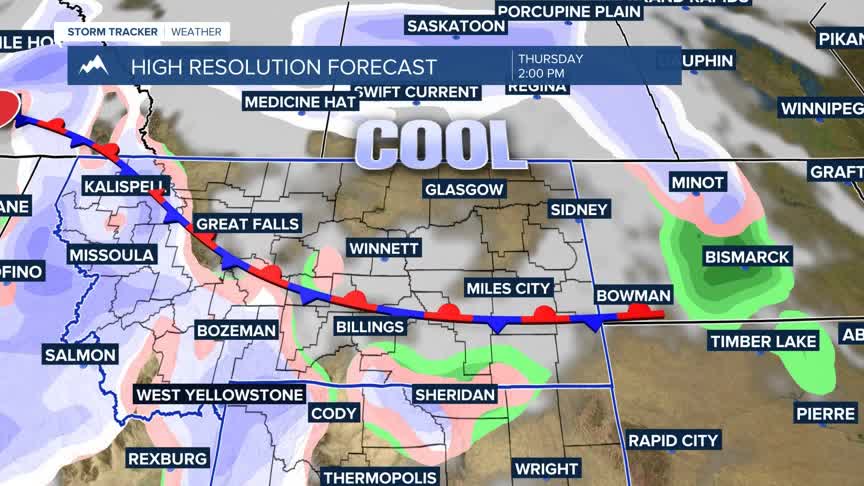 BILLINGS — On Thursday afternoon, you can see all the way to the Beartooth Mountains and the Red Lodge ski runs. You can also see some light snow falling on the top of the Beartooths as well.

Billings had partly sunny skies Thursday afternoon and 51 degrees, with a west wind at 30 gusting to 38 mph.

The Doppler radar shows scattered snow showers continue across most of the mountains of western Montana. We also see a few spotty snow showers across the Beartooth and Bighorn mountains as well.

In southeastern Montana, in Carter County, we see the scattered light rain showers that moved to the Billings area early Thursday morning.

The high-resolution forecast model shows the snow showers will continue to stick around most of western Montana and in the mountains of the south-central part of the state.

At 8 p.m. Thursday, we could see a little rain mixing with snow moving into Yellowstone County and by Friday morning, most of that snow will dissipate and sunny skies and warmer temperature should return.

We will keep that sunshine through most of Saturday.

We will top out at 46 degrees on Friday and Saturday and keep it in the 40s through the weekend and into the middle part of next week.