Q2 Weather: It's a 'Mr. Rogers' forecast in Billings Tuesday

A beautiful day in the neighborhood 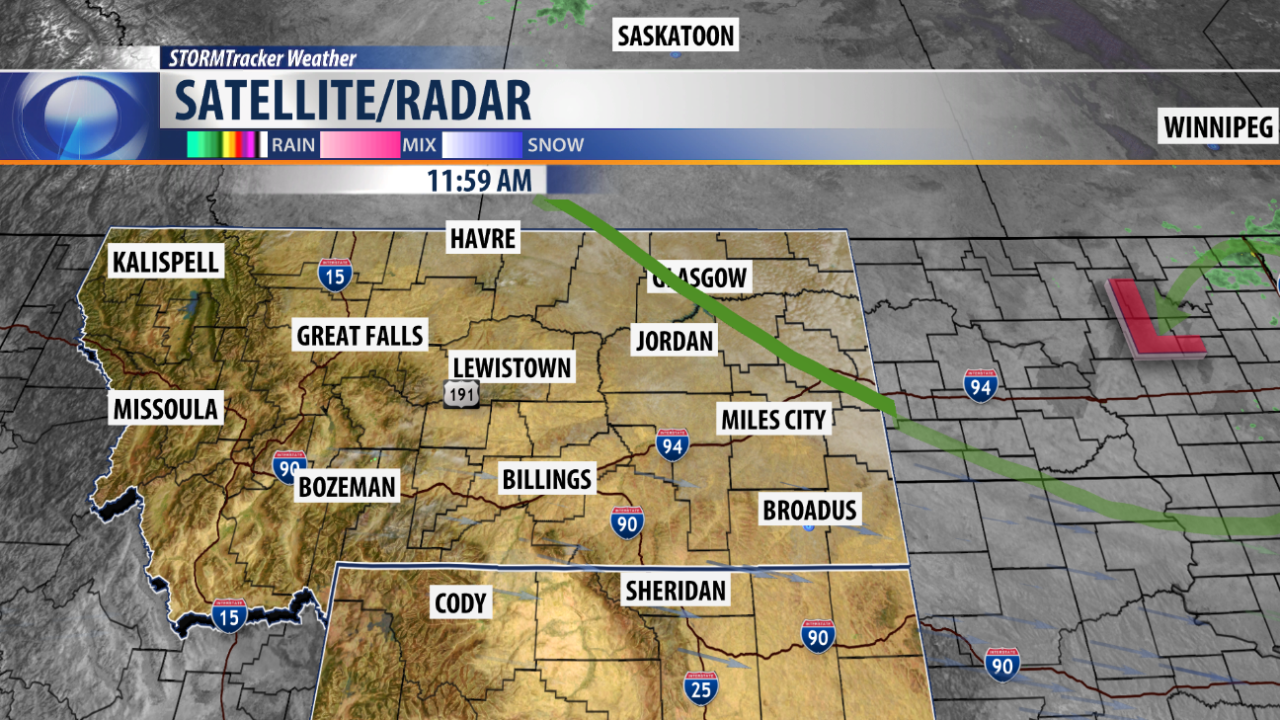 BILLINGS- To quote Fred Rogers, it’s a beautiful day in our neighborhood of Billings. We have mostly sunny skies and the temperature 1:30 p.m. was 77 degrees.

We expect the high temperature Billings Tuesday will probably get into the low 80s with all the sunshine.

Around the rest of the state, the temps are mostly into the 60s and 70s with most of the 60s up in the northeast corner the state.

Our thunderstorm outlook for Tuesday shows only isolated thundershowers possible in the mountains, mainly in the Beartooth and the Bighorn mountains of south-central Montana and northeastern Wyoming.

These are not expected to be severe storms Tuesday, but you might hear thunder.

Q2 Weather: It's a Mr. Rogers forecast Tuesday for Billings

The big severe weather maker from Sunday now continues to be over in the central Dakotas, and the only thing it has produced is scattered light rain showers in Havre.

So, the forecast model shows generally dry skies across much of south-central Montana and Billings Tuesday afternoon and evening.

We might start to see more showers and thunderstorms moving in about 5:30 p.m. Wednesday and again around midnight. Once again, these storms are not expected to be severe.

Ttemperatures will continue to stay relatively mild, with highs in the 80s and lows in the 50s over the next few days.

However, we could see our afternoon highs jump up into the low 90s at the beginning of next week, on Sunday and Monday.

THURSDAY: Mostly sunny and continued mild. Northwest winds 5 to 10 mph with a 20% chance for evening showers and thunderstorms. High 85 degrees.