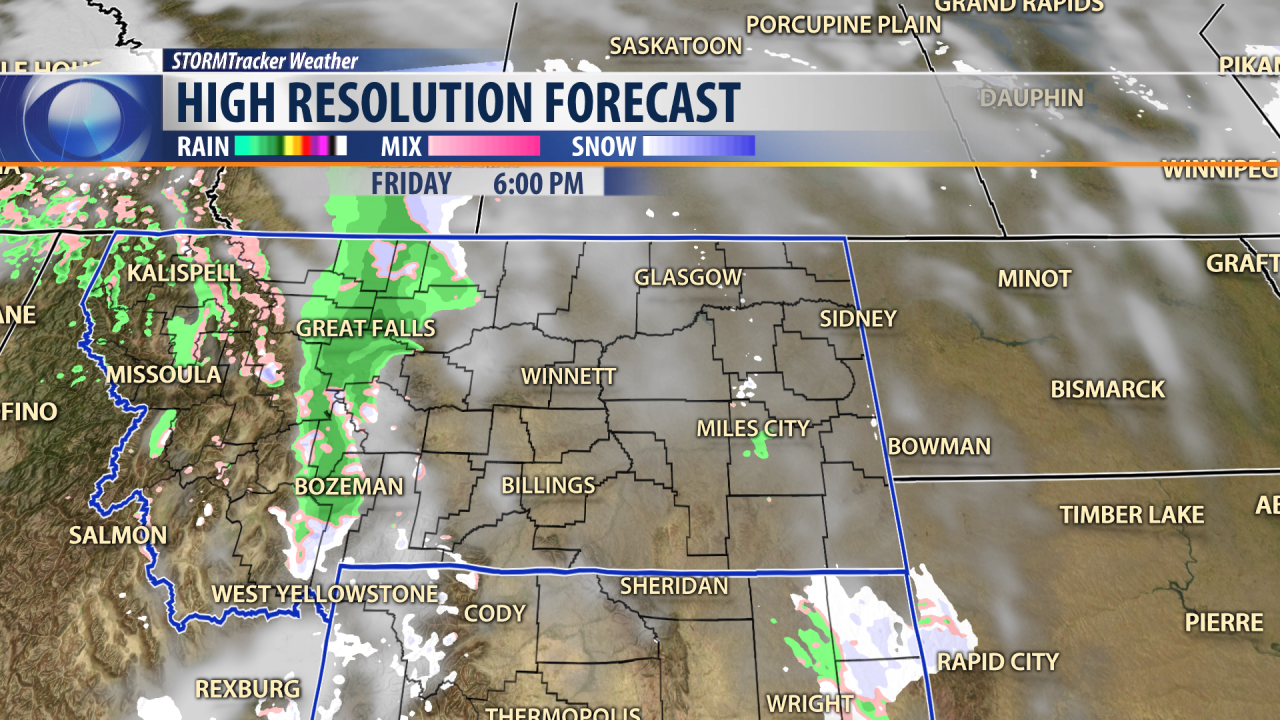 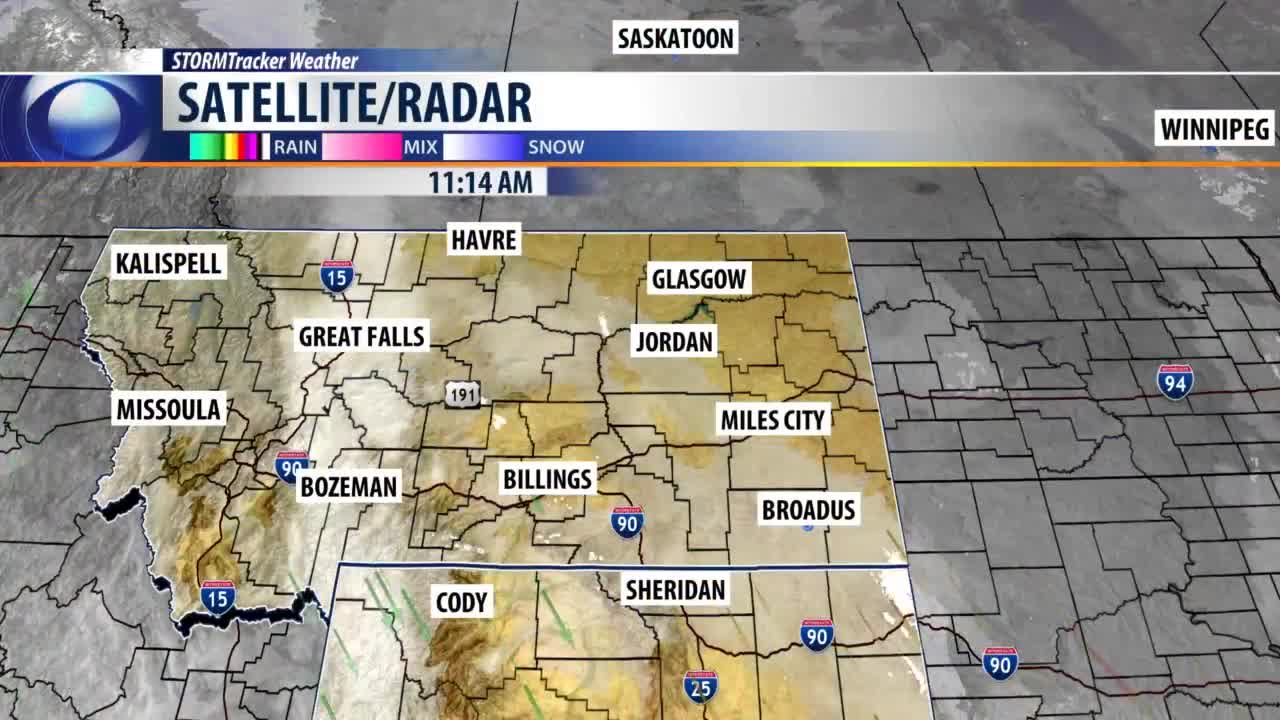 BILLINGS — On the first Friday of the new year, the weather in the Billings area is unusually warm and sunny. In fact, you can see all the Beartooth Mountains from the top of the Rims.

It's 45 degrees at 2 p.m. in Billings, with a southwest wind at 18 mph, which gives you wind chill factor that feels like 37 degrees.

Right now around the state, current temperatures are mostly into the 30s and 40s everywhere you look, with most of the 40s in the central part of the state.

It looks to be kind of a breezy weekend around Montana, including on the eastern slopes of the Divide. That's where we have most of our windiest conditions ranging anywhere from 41 mph to 48 mph wind gusts this past hour.

Because of these winds, the National Weather Services has issued a number of Wind Advisories from the Beartooth foothills to west central Montana for winds gusting to 70 mph.

Across the rest of Montana, we have either a High Wind Watch or a High Wind Warning, and those warnings are mostly for Saturday, where winds could be gusting 60 to 70 mph.

Right now the Doppler radar shows cloudy skies across eastern and wWestern Montana. Most of these are mid-level clouds.

Our high-resolution forecast model shows we might even see a couple sprinkles caught up in those clouds but they're not making it to the ground. And they will surely fade away later Friday night.

A new batch of rain will continue to tangle with the mountains out west, but we are expecting dry conditions east of the Divide Friday night.

A warm front sweeps through Friday and will continue to warm things up again for Saturday. However, that warm front is tied to a new cold front and that will sweep through the state, bringing cooler temperatures and high winds on Saturday night and Sunday.

By Sunday, we could see a new batch of snow move up from Yellowstone Park and kick up some flurries Sunday morning, which then will turn to rain Sunday afternoon, as temps warm back up into the 40s.

Our temperatures Friday are expected to stay into the 40s until we bounce back up to 50 degrees about 2:30 p.m. Saturday.

We will top out at 54 degrees on Saturday. Then, the temps roll back into the upper 30s and 40s for the rest of the weekend and most of next week.