Q2 Weather: Billings returns back to a summer pattern this weekend 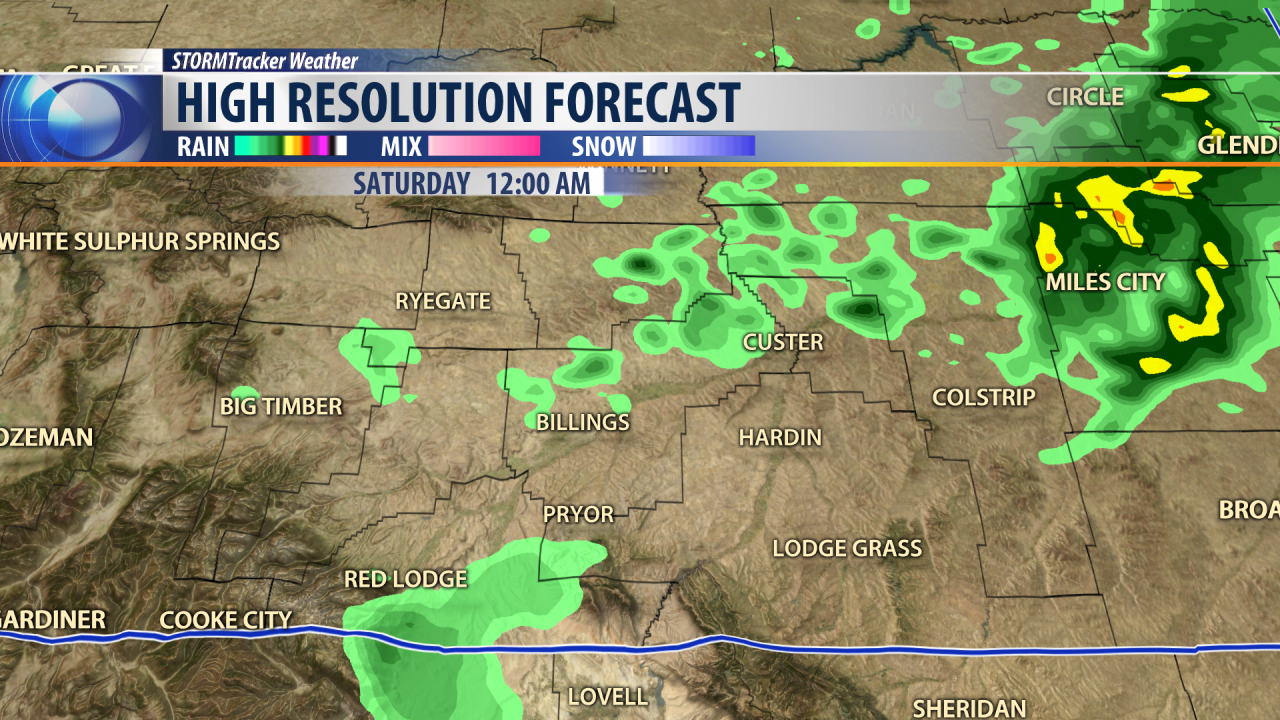 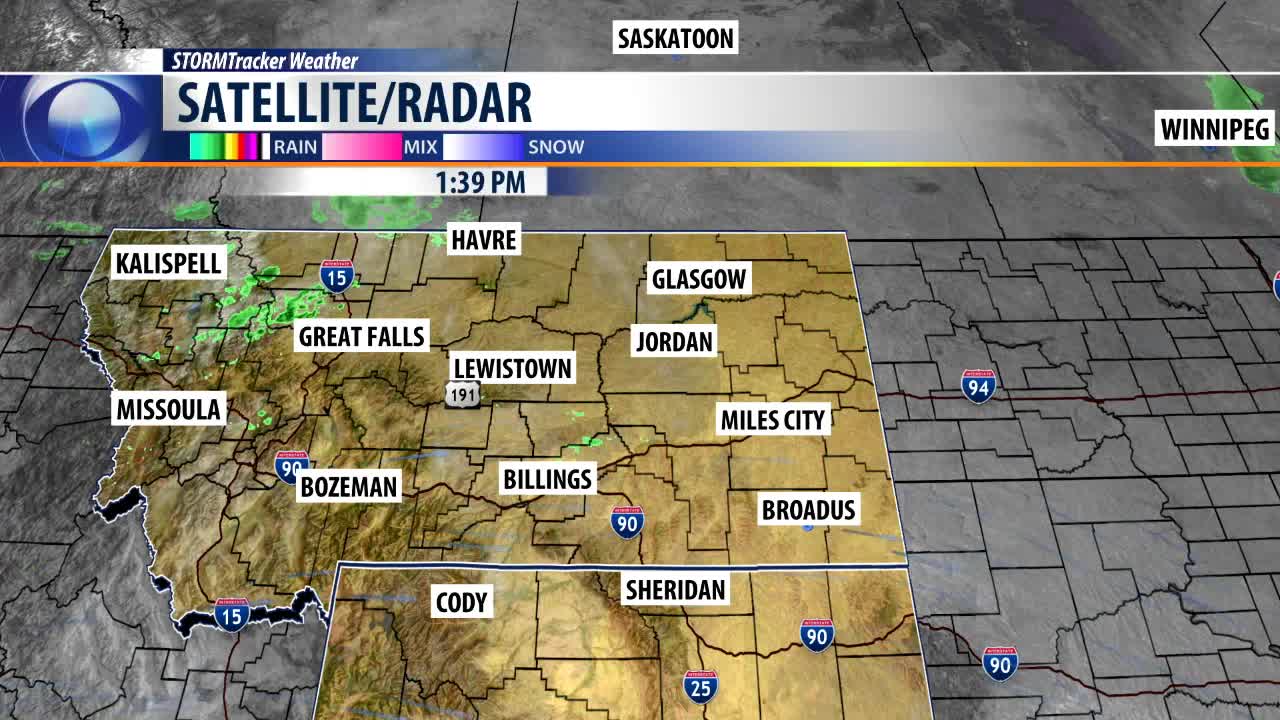 BILLINGS — It is finally Friday in the Big Sky, and it's beautiful in Billings. Already in the early afternoon, the temperature has warmed up to 77 degrees in Billings under a mostly sunny sky.

Around the rest of the state, the temperatures are a little cooler in the west, mostly into the 60s, because a new cold front is moving into that area.

However, back in the east, it's a warm front sweeping through there, and temperatures are starting to soar up into the mid-to upper 70s.

Our thunderstorm outlook shows a chance of isolated showers and thunderstorms moving from west to eEast across the northern part of the state.

However, the path of the cold front may drop as far south as Billings, giving us a slight chance of rain later Friday night.

The Doppler radar shows the showers already starting to push past Kalispell and into Great Falls.

This is the leading edge of the cold front. A warm front extends out from the cold front and that's sweeping across eastern Montana right now.

The high-resolution forecast model shows we will probably remain dry in Billings through 5:30 p.m. and then possibly get a little batch of rain to move in by midnight.

We're not expecting very much. This will be the tail end of the cold front. After that, we dry up for the weekend, with sunny skies expected on both Saturday and Sunday.

We could even get up to 81 degrees Friday afternoon in the Billings area, then roll back down into the upper 50s in the morning and back to the low 80s again on Saturday.

We could even top out at 90 on Monday then roll it back to the low 70s for the rest of next week.