Q2 Weather: Billings can now return back to summer this weekend 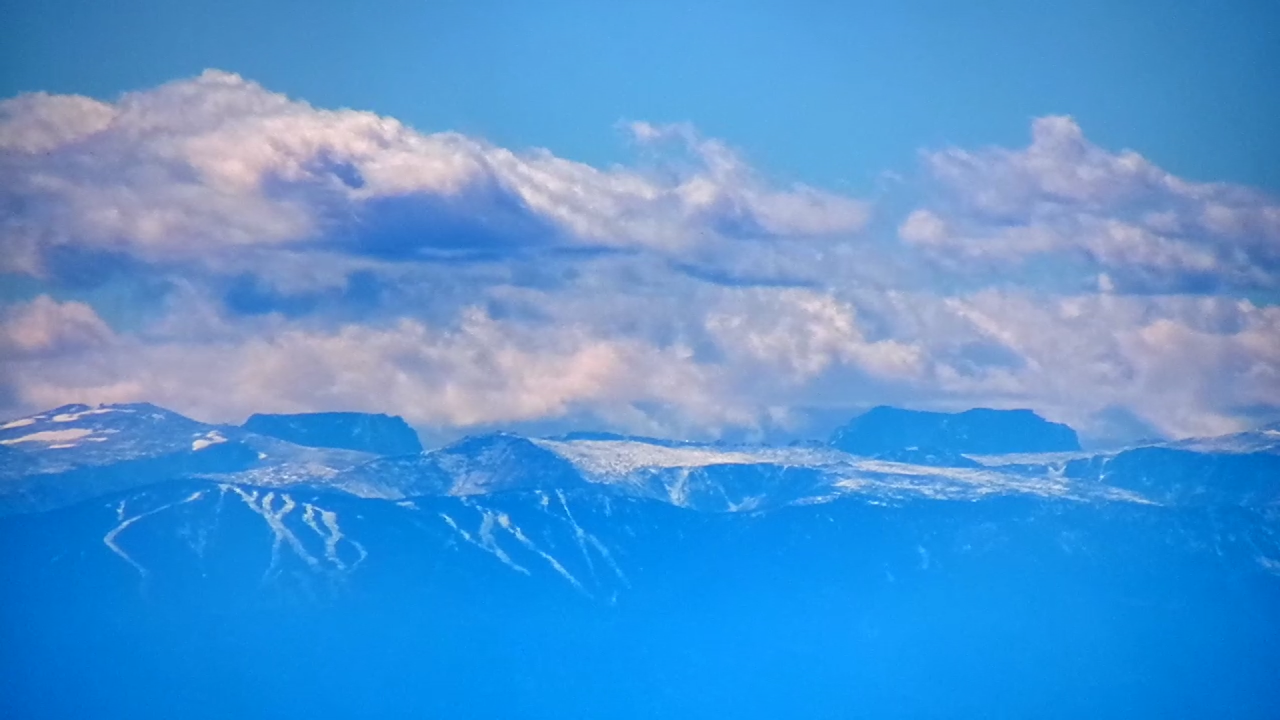 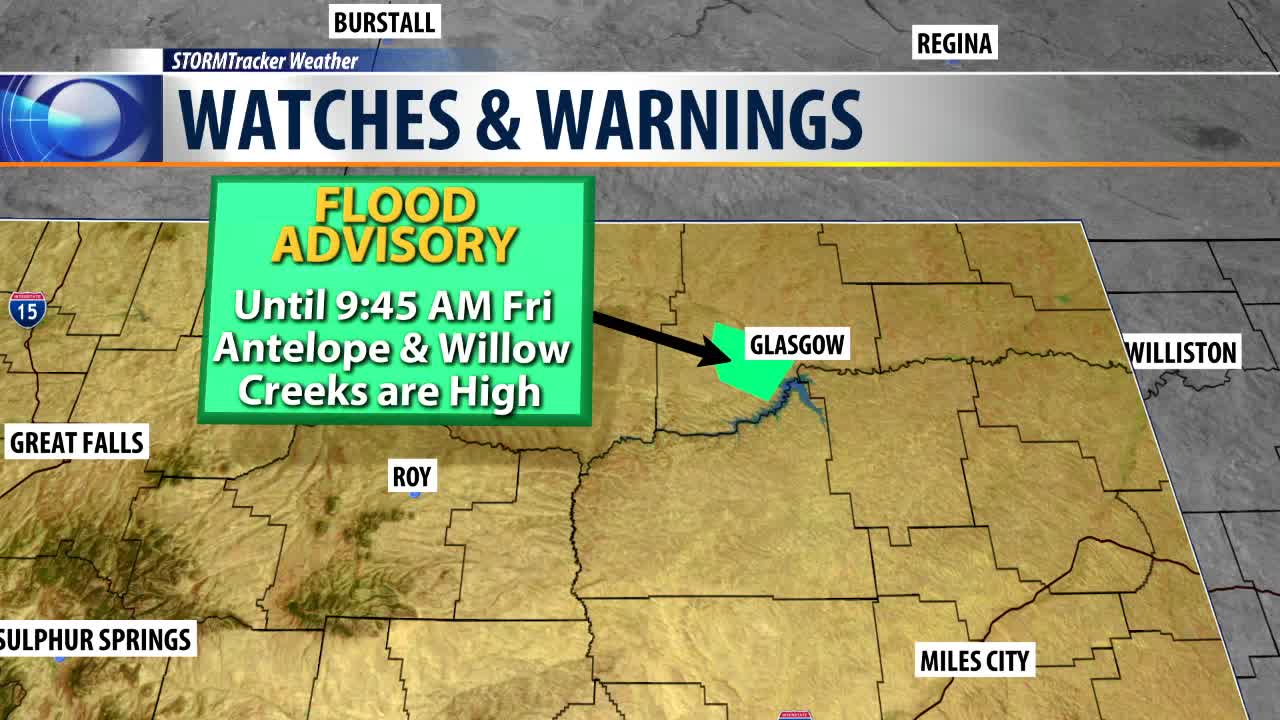 BILLINGS — The storm has passed, and the rain and snow has stopped. But you can still see some of the leftover snow in the Beartooth Mountains and on the Red Lodge ski runs.

However, in Billings in the early afternoon, it's 71 degrees with a northwest wind at 16 mph gusting to 22 mph.

Around the rest of the state, the temps are mostly into the 60s out west and 50s in the east, but some places like Cut Bank and Billings are already into the low 70s.

Billings wound up with 0.88 inches of rain out of the storm Wednesday and added another 0.01 inches to the total Thursday, since midnight, giving Billings a storm total of 0.89 inches.

It's still raining lightly in parts of eastern Montana, and their rainfall totals for Thursday are significantly higher.

However, we do have a Flood Advisory for the Antelope and Willow creeks, which are running high in the Glasgow area.

The Doppler radar and satellite imagery shows the center the storm continues to move over into the Dakotas and only the extreme eastern edge of the state is getting a little wrap-around rainfall out of it.

This means mostly sunny skies will continue to spread from the west to the east as the day wears on.

Our high-resolution forecast model shows mostly dry conditions across southern Montana. even through 6 p.m., but the tail end of a new cold front sweeping across the state on Friday could bring Billings some spotty showers by 11 p.m.

Our temperatures should remain in the 70s the rest of Thursday, then cool down to the 50s in the morning and back up to the mid-70s Friday afternoon. We will top out at 79 degrees on Friday, 87 degrees on Sunday and back to 69 by Wednesday.