Q2 Weather: Billings' Arctic intrution is still on its way 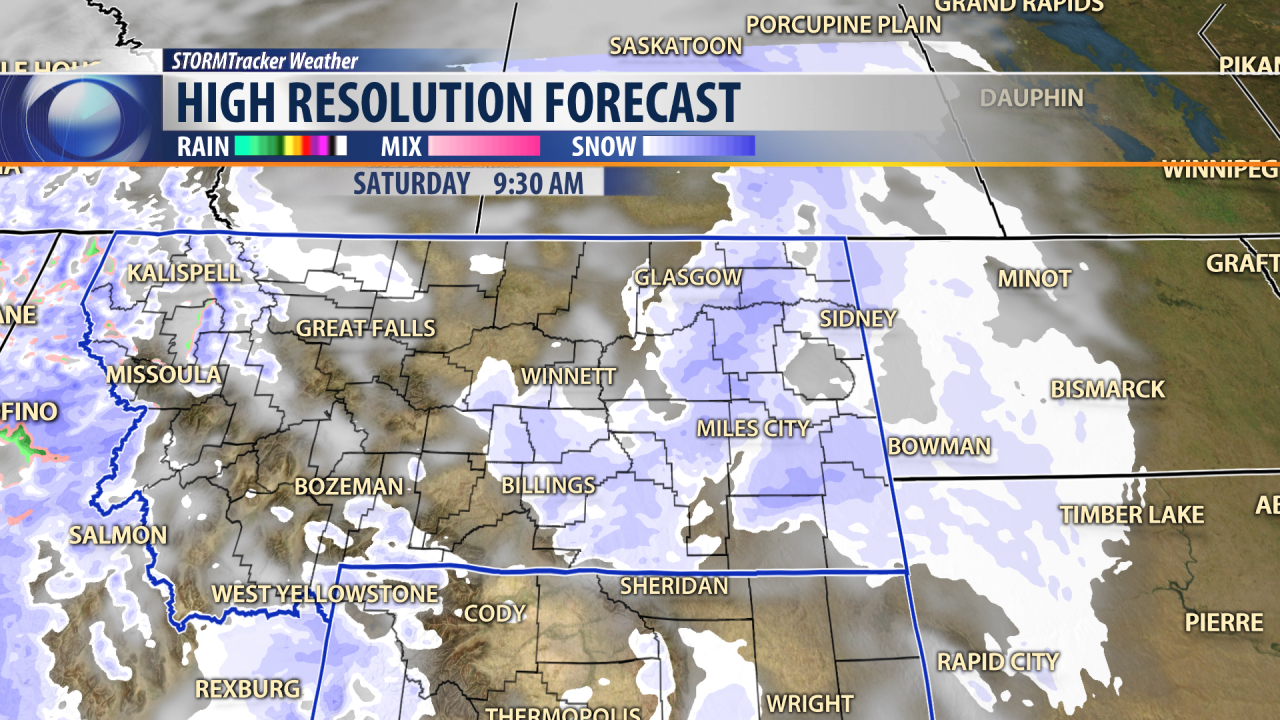 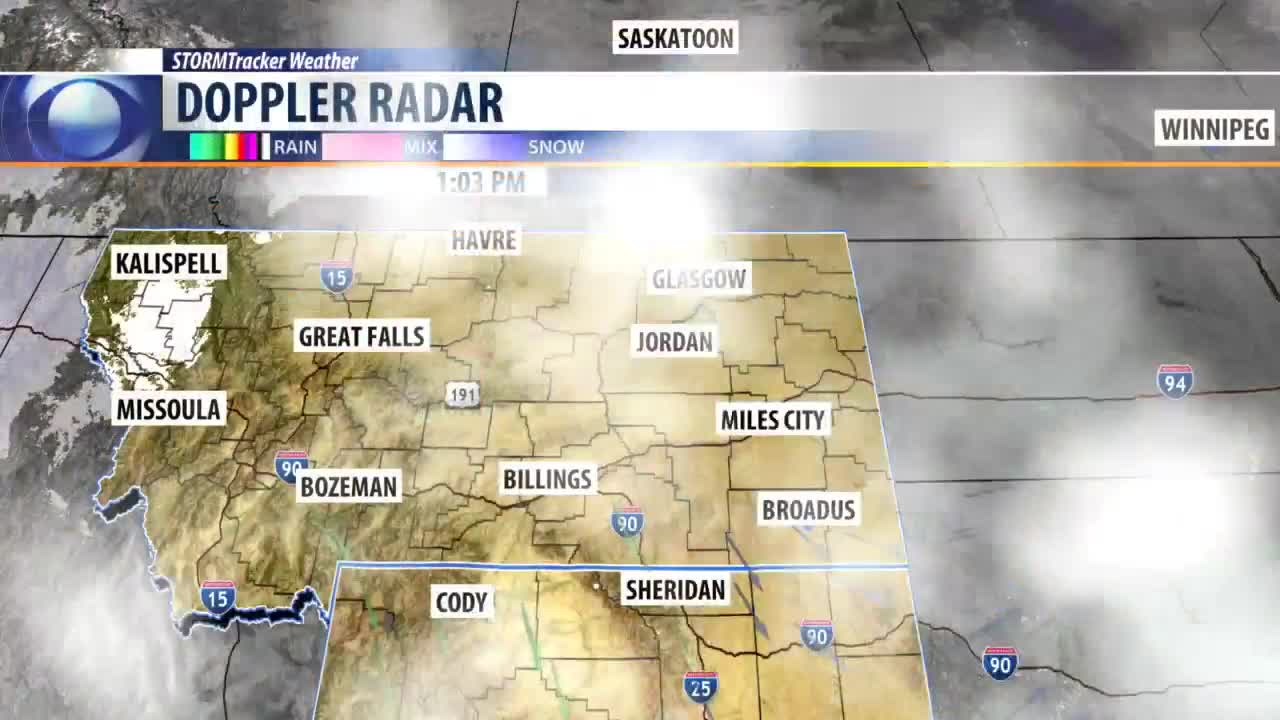 BILLINGS — Billings woke up to a fresh mantle of snow Friday morning. The airport measured 1 1/2 inches of the white stuff. Since then, the snow has moved out and the temperatures are trying to move up.

It was 19 degree at 2 p.m. Friday in Billings and a wind chill that's giving us temperature that feels like 7 degrees.

Around the rest of the state, our temperatures are mostly into the teens and 20s with most of the teens in the east.

The threat board is starting to fill up in the west. We have a Winter Storm Warning for northwestern Montana until 3 p.m. Saturday for 5 to 10 inches of snow, causing difficult travel.

Farther to the east, we have a Winter Weather Advisory for 3 to 6 inches of snow in the valleys and up to a foot of snow in some of the higher elevations, with blowing and drifting snow.

Little closer to home we have a Wind Advisory for the Beartooth foothills until 11 a.m. Saturday and winds gusting to 65 mph, causing blowing and drifting snow along Interstate 90.

The Doppler radar shows a scattered snow showers are already starting to make their way in toward western Montana between Missoula and Kalispell.

The high-resolution forecast model shows those snow showers push their way up into the mountains tonight by 6 p.m. However, the snow doesn't quite get into the Billings area.

That comes in later overnight and then sticks around for Saturday morning.

Snowfall amounts for the Billings area are expected to be light with maybe 1 to 2 inches of snow expected in Bozeman and Livingston.

Our temperatures will slowly work their way back up into the 30s by Saturday afternoon. That's a we top out at 36 degrees, then roll back all we down to -1 degree for high on Tuesday, once the Arctic air settles in over us.

SATURDAY: Decreasing clouds and not as cold. Southwest winds 10 to 20 mph. High 36 degrees.

SUNDAY: Mostly cloudy with a 20% chance for snow in the afternoon and cooler. West winds 5 to 15 mph high 27 degrees.