Q2 Weather: At least the weather is better in Billings Monday 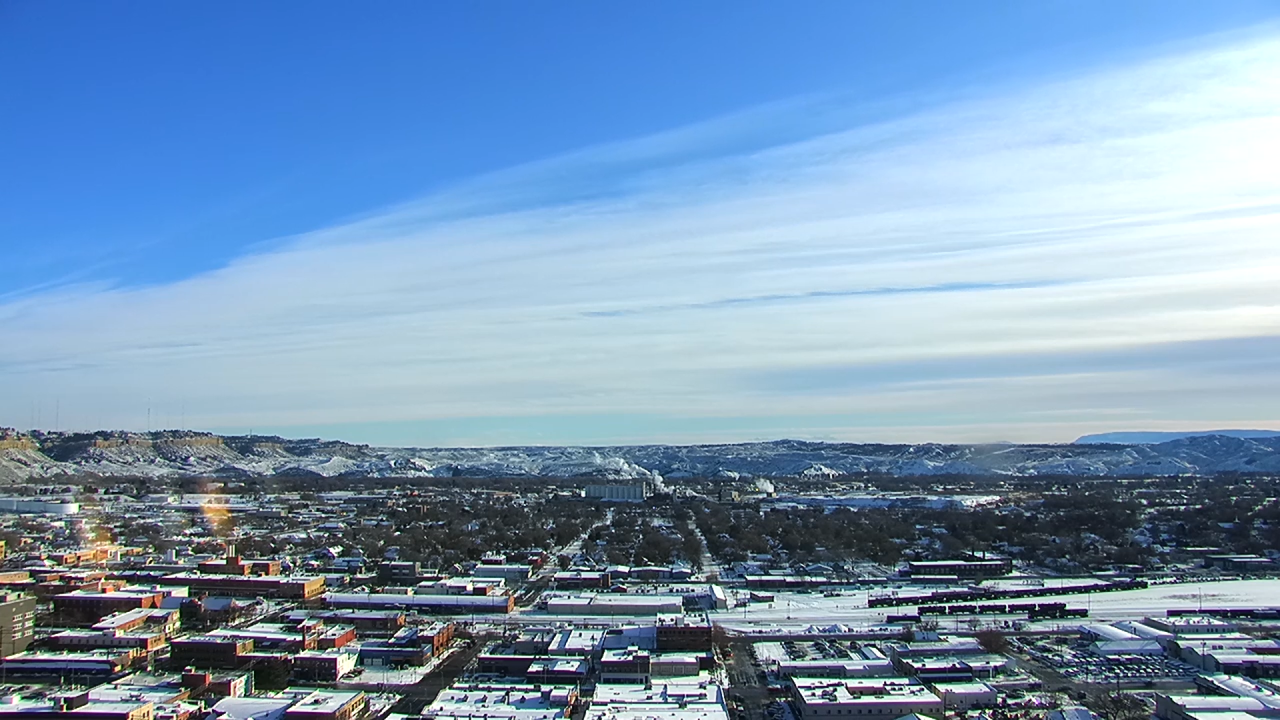 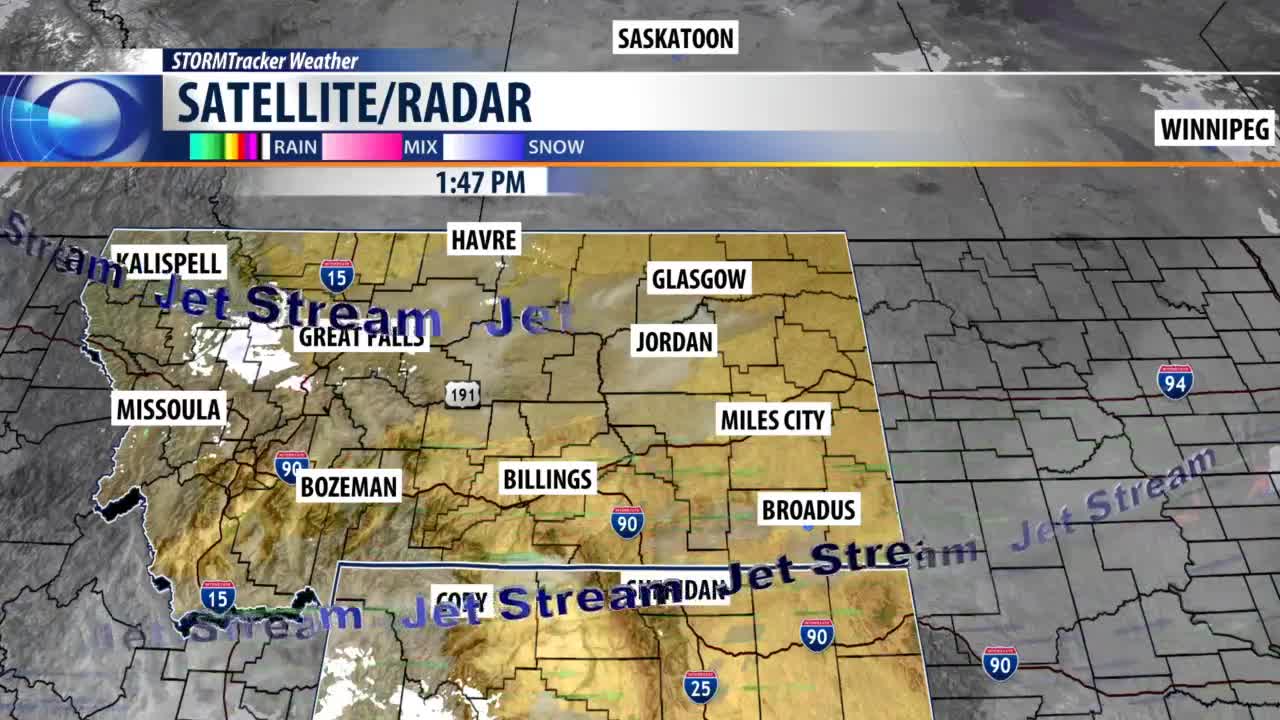 BILLINGS — On the first day back to work after a long weekend, the weather is starting to cooperate. The sun is out, the temperatures are up, and we are starting to melt some snow in Billings.

Here in the early afternoon, the temperatures are up into the upper 30s, already possibly going for high of 40.

Around the rest of the state, temps are mostly into the 20s and 30s out west, with 40s up in the northeast corner and 30s in central Montana.

We do have a high wind advisory until noon Tuesday for the Beartooth foothills. There, winds could be gusting up to 60 mph.

Meanwhile, up in the Rocky Mountains front. We have a winter weather advisory until 6 a.m. Tuesday for blowing and drifting snow.

Plus, we could see 1 to 3 inches of snow, west of the Divide, and some freezing drizzle.

The Doppler radar shows some scattered snow showers already in the western part of the state. It's not much, and most of it's up in the mountains.

The high-resolution forecast model shows the snow showers will continue up in northwestern Montana. And then, once it comes out off the mountains, we might see it produce scattered rain showers by Great Falls.

Some of those rain showers could push their way into the Billings area late Tuesday afternoon.

Then another batch of moisture streams in from the southwest, but it too will probably come down as rain and stay up in central Montana.

Our temperatures will stay mostly to the 30s for the next 24 hours. Then top out at 42 degrees on Tuesday and roll back to 38 degrees on Thursday and jump back up to 47 degrees, by Saturday.