Q2 Weather: As clouds roll up In Billings, the temps go up 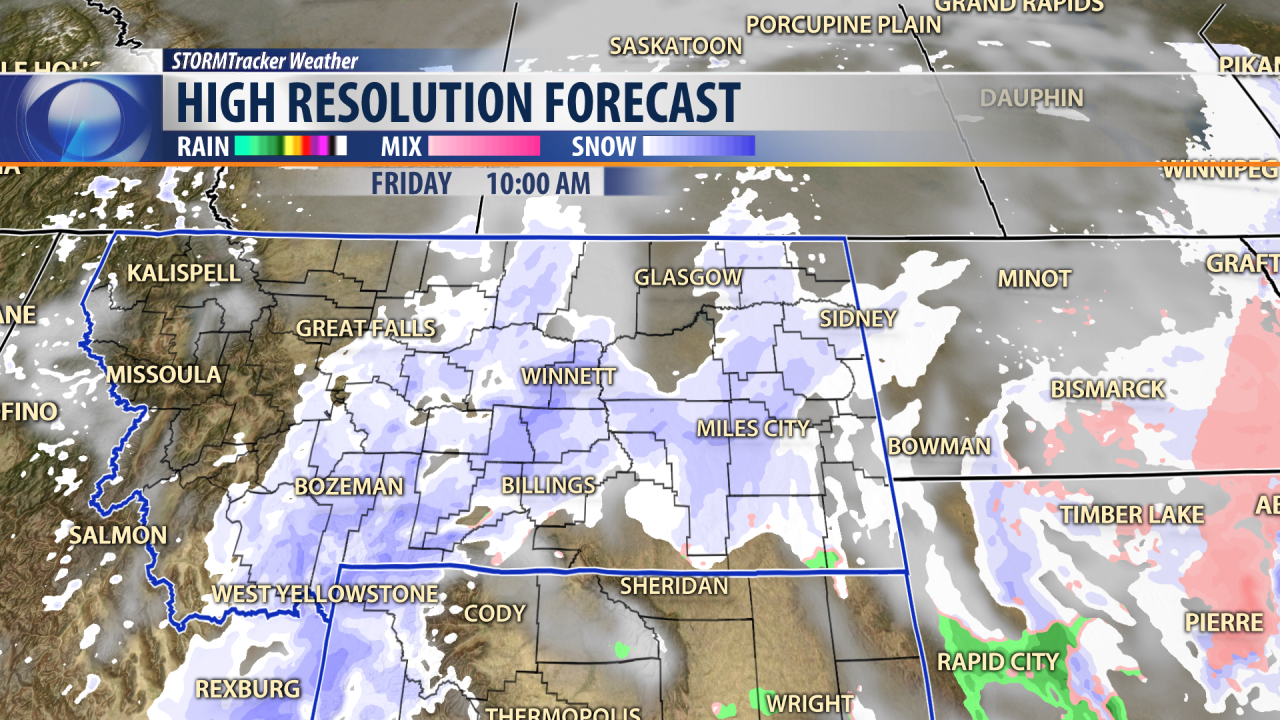 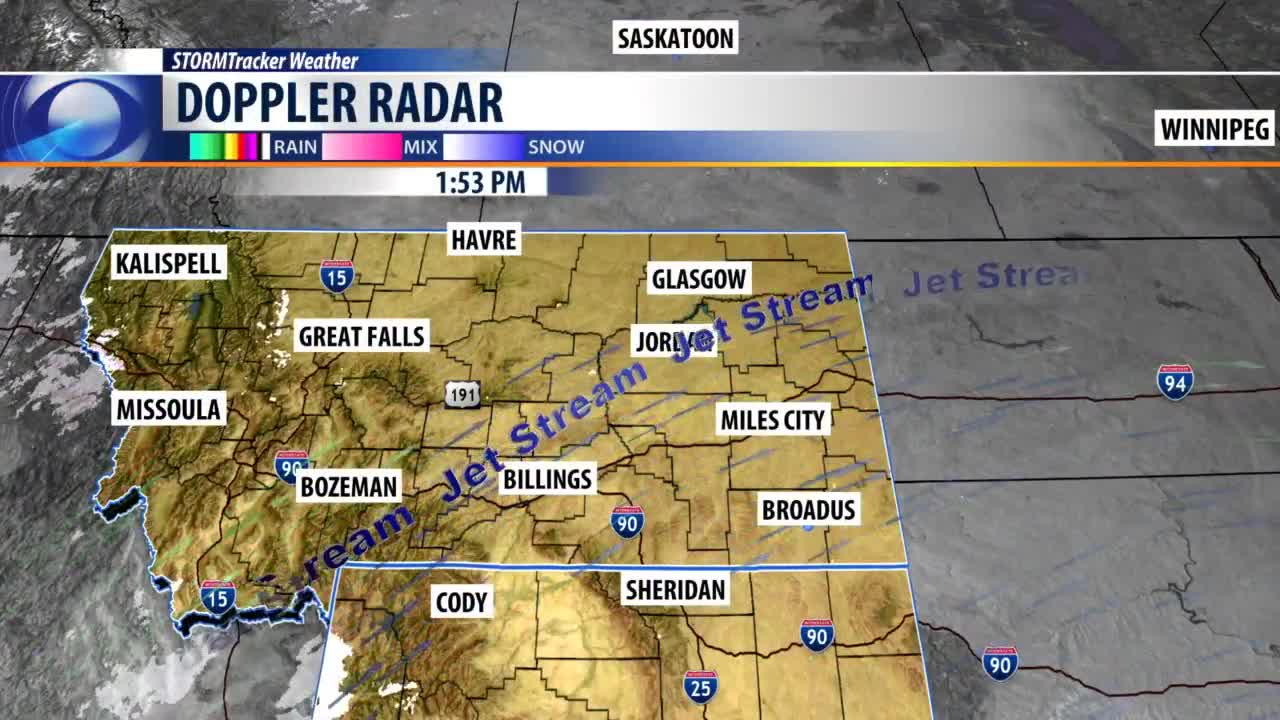 BILLINGS — Cloudy skies have rolled into the Billings area Thursday. But here's the best news: the temperature is starting to go up, even though the skies are clouding up.

Already in the afternoon, temperatures are into the teens in Billings heading to the 20s. Billings started at 2 degrees above zero Thursday morning while Hi-Line was once again double digits below zero.

Since then, the Hi-Line remains below zero but everyone else across the state has warmed up into the teens, 20s and 30s. However, the threat board still is starting to fill up because of a new system headed our area.

We still have a Small Stream Flood Advisory thanks to ice jam on Spring Creek in Teton County in Choteau. Plus, along the Hi-Line we have a Wind Chill Advisory until 5 p.m. Friday for wind chills to 40 below zero.

In the southwest corner of the state, it's a Winter Weather Advisory from 2 a.m. to 5 p.m. Friday for another 2 to 4 inches of snow, possibly 1 to 8 inches of snow in Yellowstone Park.

The Doppler radar and satellite imagery is showing a southwesterly flow of air and caught up in that flow are several minor weather disturbances moving in from the West Coast.

It looks like some of that moisture is already making its way into western Montana and will probably change all over to snow later Thursday night. We think the whole system will start spreading its way into Billings by Friday at about 10 a.m.

The snow will stick around for the rest of the morning and most of the afternoon on Friday and then kick out Friday evening into the Dakotas. We might see a few flurries early Saturday morning, but then sunny skies are expected Saturday afternoon.

Our temperatures are expected to get up into the 20s Thursday afternoon, then roll back down into the teens around midnight and eventually get back up into the low 20s about 2 p.m. Thursday.

We will top out at 28 degrees on Friday then down the 20 degrees on Saturday, then work our way up to the 40s as we start the early part of next week.

TONIGHT: Mostly cloudy and cool with a North wind at 5 to 10 mph the evening shifting to the Southwest overnight. Low 10 degrees.

FRIDAY: Mostly cloudy with a chance of snow late in the morning. Then a 60% chance for snow in the early afternoon. Accumulations of an inch or less are possible. North winds 5 to 15 mph. High 28 degrees.

SATURDAY: Partly sunny and a little cooler. Northwest winds 10 to 20 mph the morning becoming easterly at 5 to 10 mph in the afternoon. High 20 degrees.