Q2 Weather: Arctic air is on the way 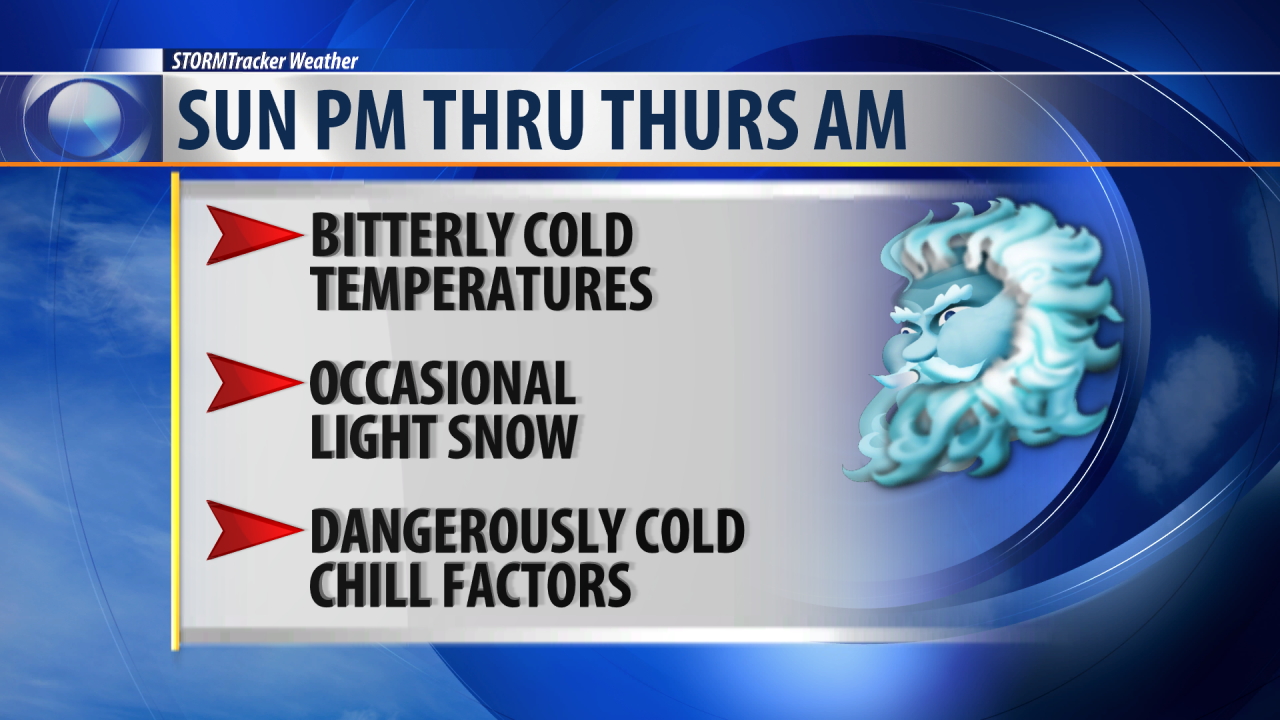 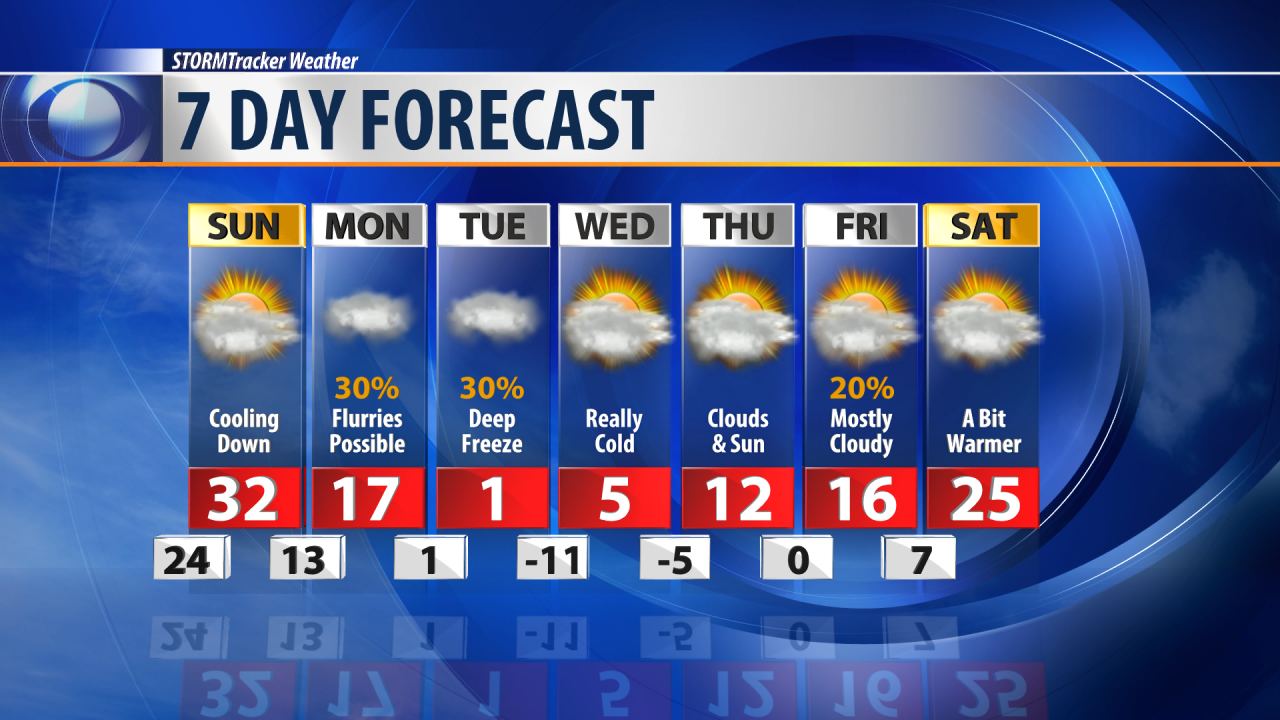 Saturday afternoon temperatures were on the mild side – into the mid 30s - with occasionally strong, gusty winds in the Livingston area.

Daytime highs will fall to around zero Tuesday and Wednesday with overnight lows dropping to as cold as 11 below locally.

Light snowfall is possible during this time frame with heavier amounts along west-facing slopes in the mountains.

Bitter cold wind chills will likely fall to around 20 below Monday through early Wednesday.

Although there is some uncertainty about the duration of the cold snap, some forecast models suggest the Arctic air could be in place for a couple of weeks.

Sunday night: Mostly cloudy and colder, a 20% chance of flurries and a low of 13.