Q2 Weather: A sunny start for Billings on Tuesday could end in rain 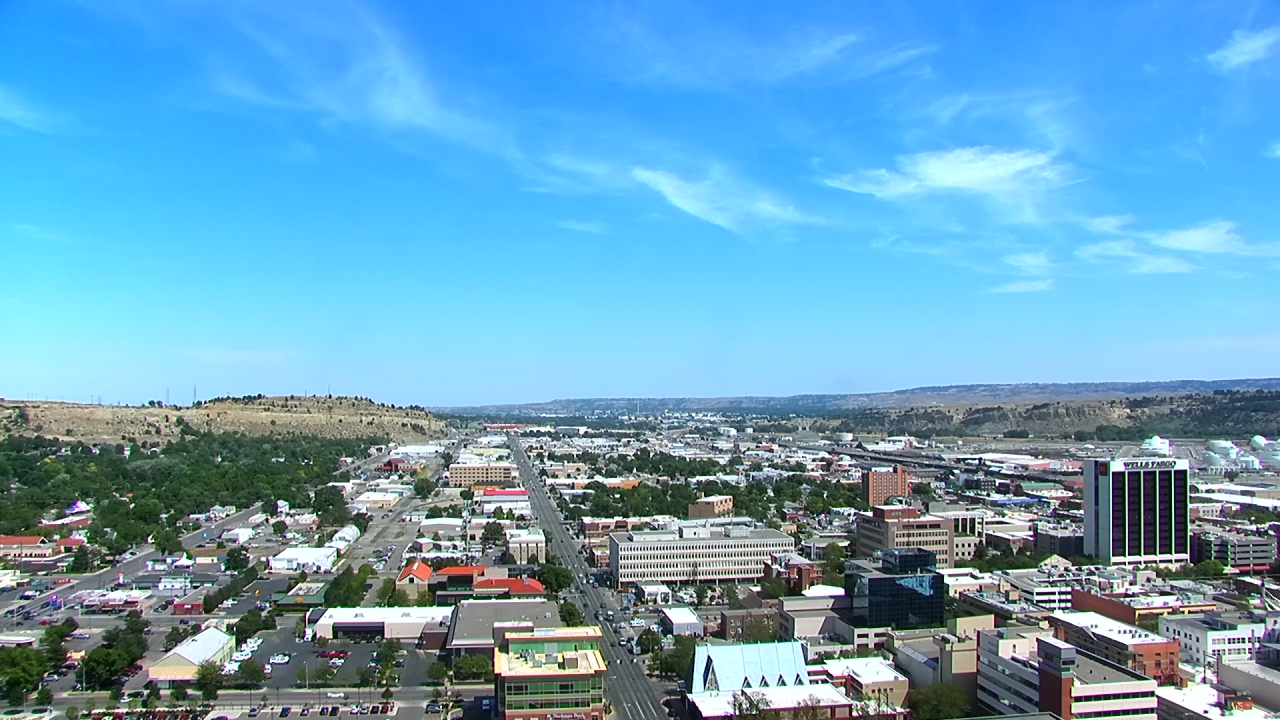 On Monday, at the same time we were already in the 90s. Around the rest of the state, the temps are mostly in the 70s. A narrow band of 80s was reported from Butte to Billings to Sheridan.

Our thunderstorm outlook for Tuesday does shows an isolated threat of thunderstorms across much of southern Montana Tuesday.

The big stuff, the marginal risk of severe storms should be hanging around the Black Hills of South Dakota and east-central Wyoming.

The Doppler radar and satellite imagery already show showers and thunderstorms firing up around the Gallatin and Beartooth mountains as well as the Bighorn range in northern Wyoming.

The high-resolution forecast model shows we could see some of those showers make their way to the Billings area around 8 p.m. Tuesday.

Then another batch of showers comes close to Billings about 6:30 p.m. Wednesday.

By Thursday, a line of showers will start moving in from the west and make it into eastern Montana by Thursday evening and Friday morning.

Our temperatures Tuesday will continue to climb up into the 80s, possibly flirting with 90, then rolling back down to the 60s in the morning and back to the 90s again on Wednesday afternoon.

The afternoon highs will continue to stay fairly warm through Thursday then drop back down to 81 degrees on Friday, thanks to a new cold front.

We will stay in the 80s through the weekend and the beginning part of next week.