Q2 Weather: A snowy start to the day 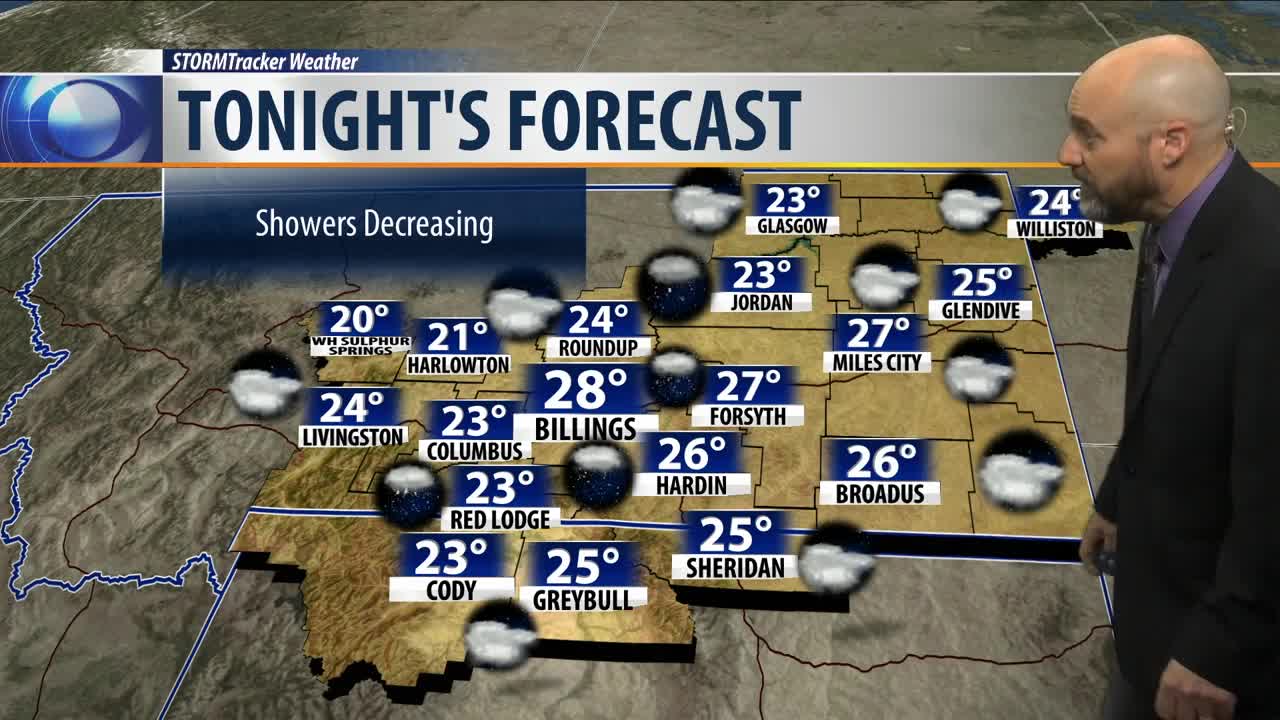 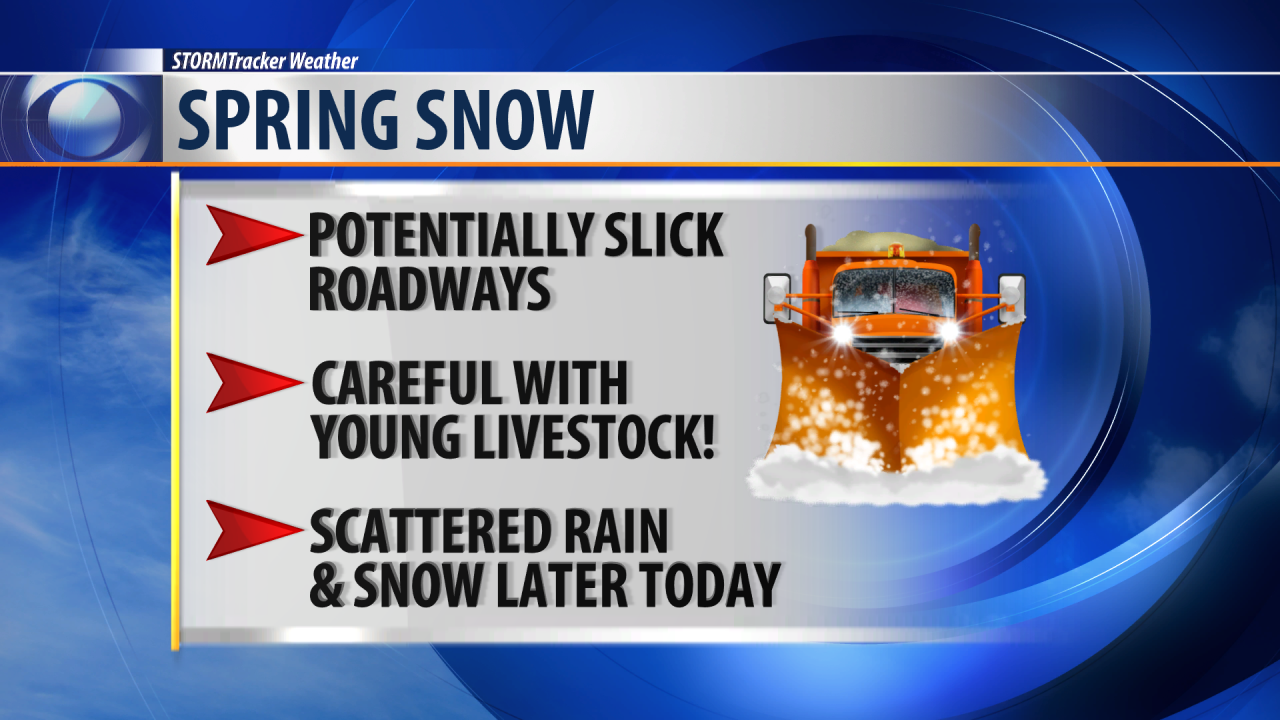 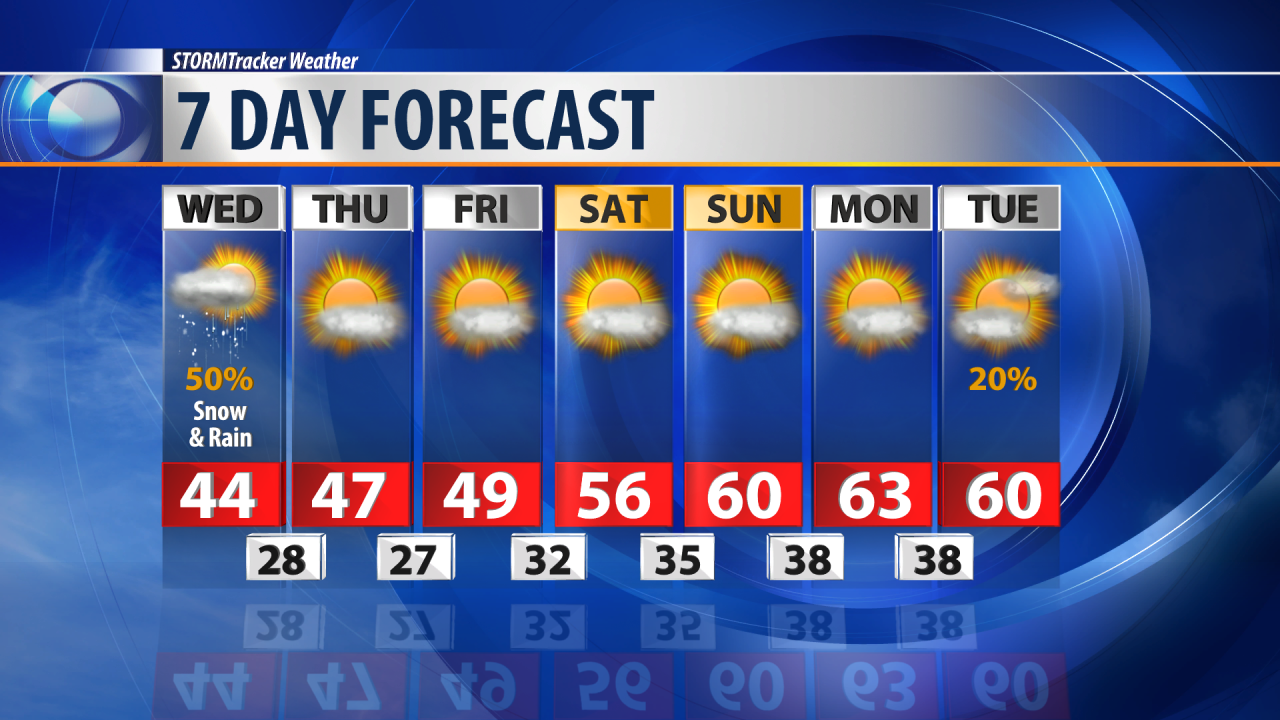 BILLINGS — A Spring storm passes through the region.

Winter Weather Advisories for much the area, including the Red Lodge and the Beartooth foothills, will remain in place through 3 p.m. today. A total of 1 to 3 inches accumulation is possible.

A Winter Storm Warning for the Melville area will remain in place through 3 p.m. this afternoon. A total of 4 to 7 inches accumulation is possible.

Area roadways could be slick during the Wednesday morning commute.

Rain and snow showers will taper later in the day.

A mostly dry and mild warming trend moves into the region for the rest of the week.

Today: A 50% chance of snow changing to snow and rain showers later, northeast winds 5 to 10 mph and a high of 44.