Q2 Weather: A cooler and wetter pattern for Billings 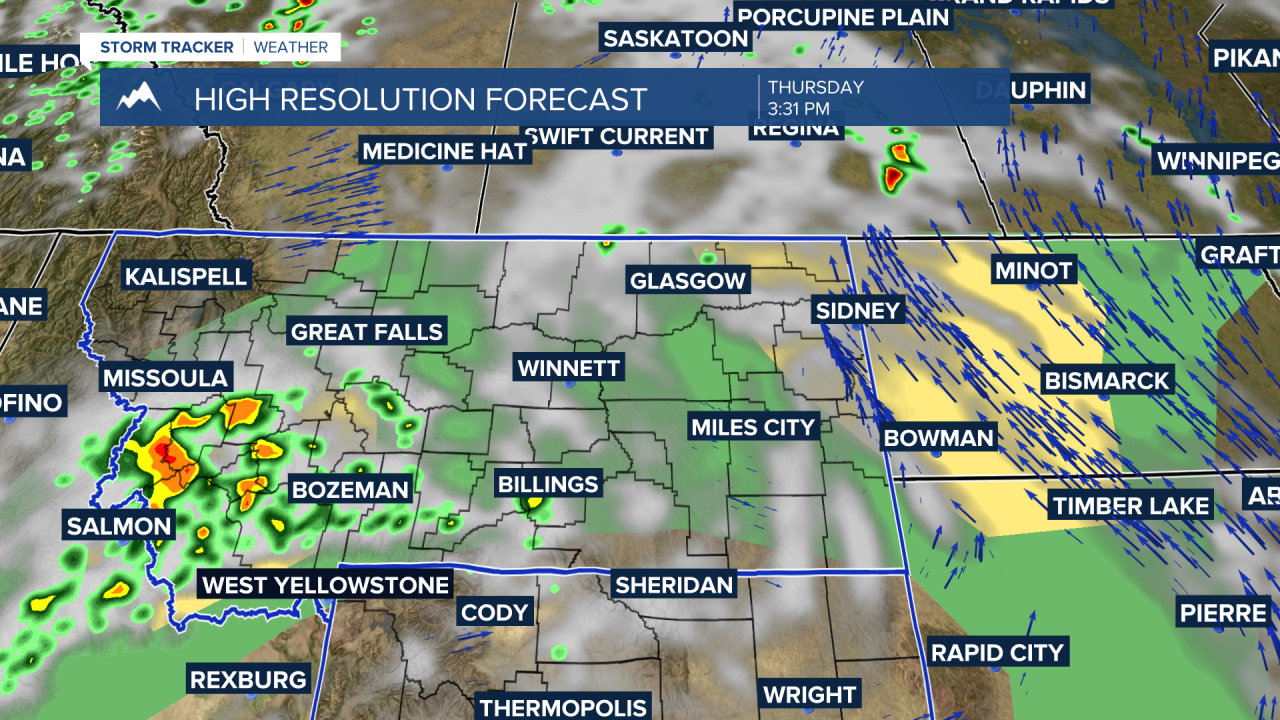 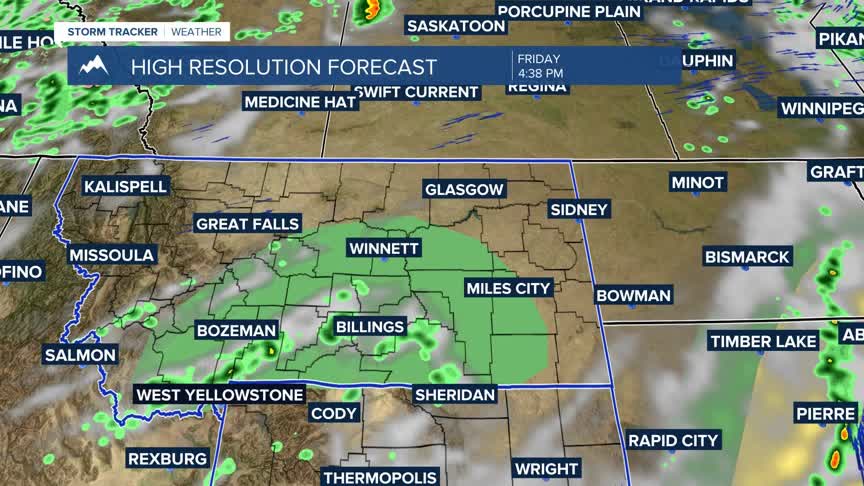 BILLINGS — The cloudy skies have rolled in Thursday morning and stuck around for the afternoon. At 2 p.m., it was 80 degrees in Billings under mostly cloudy skies, and the winds were west at 15 mph.

Right now, the Doppler radar shows light rain moving out of Wyoming and heading into south-central Montana. The heavier storms were popping up around the southwest corner of the state.

The high-resolution forecast model shows Billings could see a few strong storms Thursday afternoon, some of which could be severe, with high winds and heavy rain.

We should be dry in the morning but another batch of storminess could arrive Friday around 4:30 p.m. Then we expect dry conditions Saturday morning.

We see a new cold front sweeping across the state Saturday afternoon, which will put the brakes on the heating process that day.

Thursday night, our temps will cool back down to the 50s and 60s throughout the region with partly cloudy skies.

Friday will bring 80s and 90s again to south-central Montana and north-central Wyoming.

We will get back to 90 degrees at 5:30 p.m. Thursday, then roll back down to the low 60s in the morning and back to the 80s Friday afternoon.

We will top out at 91 on Friday, back down into the 80s over the weekend, then back to the 90s early next week.

TONIGHT : Mostly cloudy with a 30% chance of showers and thunderstorms, some maybe severe. West winds 5 to 15 mph. Low 61 degrees.

FRIDAY : Mostly sunny with a 30% chance of afternoon showers and thunderstorms. South west winds 5 to 10 mph in the morning shifting to the southeast in the afternoon. High 91 degrees.