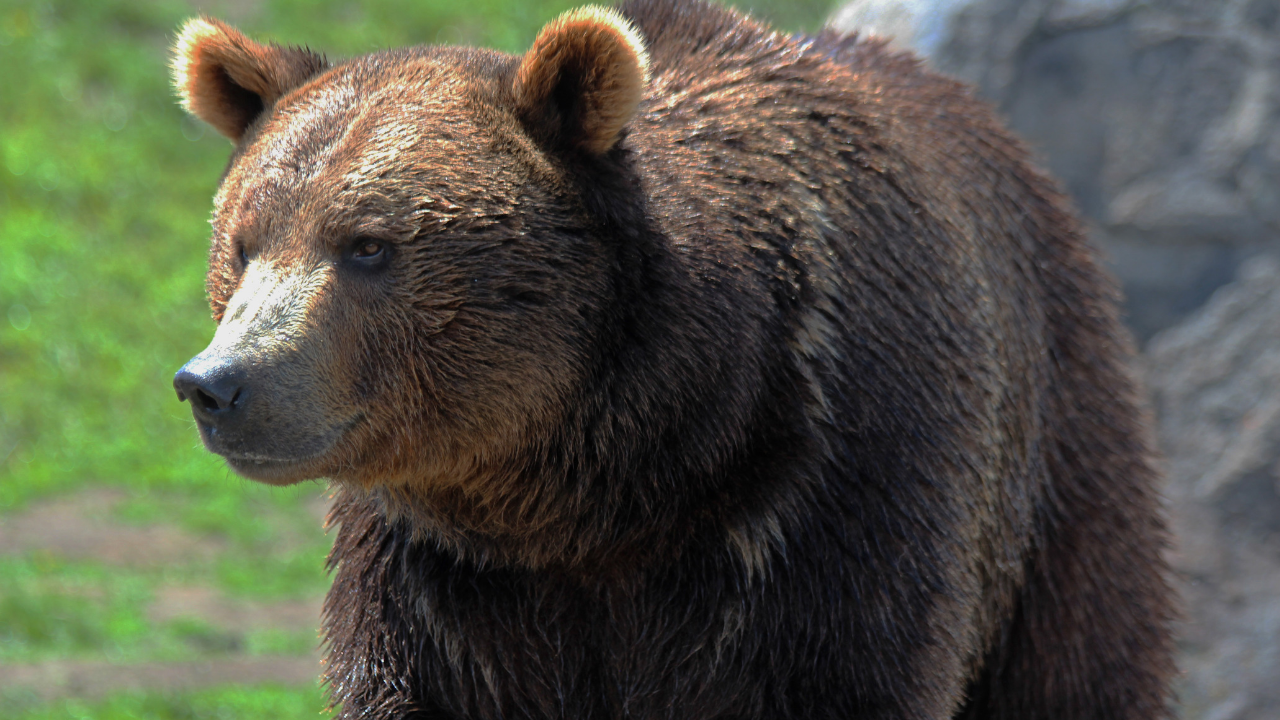 FLATHEAD VALLEY — With autumn just a few weeks away, bears are increasingly active and searching for food sources, and Montana Fish, Wildlife and Parks is reminding people to secure food attractants and “Be Bear Aware.”

A press release from FWP says that the agency has received numerous reports of bear activity across the region, and that FWP captured two grizzly bears last week week in the Flathead Valley and moved them to remote sections of the Flathead National Forest near the Bob Marshall Wilderness.

On August 20, FWP personnel captured a two-year-old male grizzly bear off Conrad Drive near the Flathead River east of Kalispell.

The area has abundant chokecherry trees, which are commonly found along rivers and streams and provide a popular natural food source for bears. The male bear was frequenting private property with the shrubs.

Additionally, the bear began eating from unsecured residential garbage cans, which can lead to food conditioning. A food-conditioned animal actively seeks unnatural food rewards, has lost its natural foraging behavior, and can be dangerous.

FWP moved the bear to a remote area near the Spotted Bear River after consulting the U.S. Forest Service, the U.S. Fish & Wildlife Service, and in accordance with Interagency Grizzly Bear Committee guidelines.

On August 21, FWP captured a young female grizzly bear about two or three years old off Farm To Market Road near the Stillwater River west of Whitefish.

The bear was eating from chokecherry trees on private property. It was not eating from garbage or causing other conflicts but displayed behavior that it appeared habituated to people. Wildlife that become habituated are unnaturally comfortable around people and pose a risk to public safety.

FWP moved the bear to another remote area near the Spotted Bear River on the edge of the Bob Marshall Wilderness after consulting the U.S. Forest Service, the U.S. Fish & Wildlife Service, and in accordance with Interagency Grizzly Bear Committee guidelines.

Montana is bear country with populations of grizzly and black bears that frequent higher and lower elevations, especially river corridors.

Bear are increasingly active in the fall months seeking food before denning season.

Residents are asked to remove or secure food attractants such as garbage, bird feeders and bird seed.

Homeowners should stay at least 100 yards away from wildlife and try to haze animals off their property with loud noises. Chickens and other livestock should be properly secured with electric fencing or inside a closed shed with a door.

Domestic fruit should be picked up as soon as possible. Recreationists are urged to “Be Bear Aware” and follow precautionary steps and tips to prevent conflicts, including carrying bear spray and knowing how to use it, and traveling in groups while making noise.

Residents are encouraged to report bear activity as soon as possible.