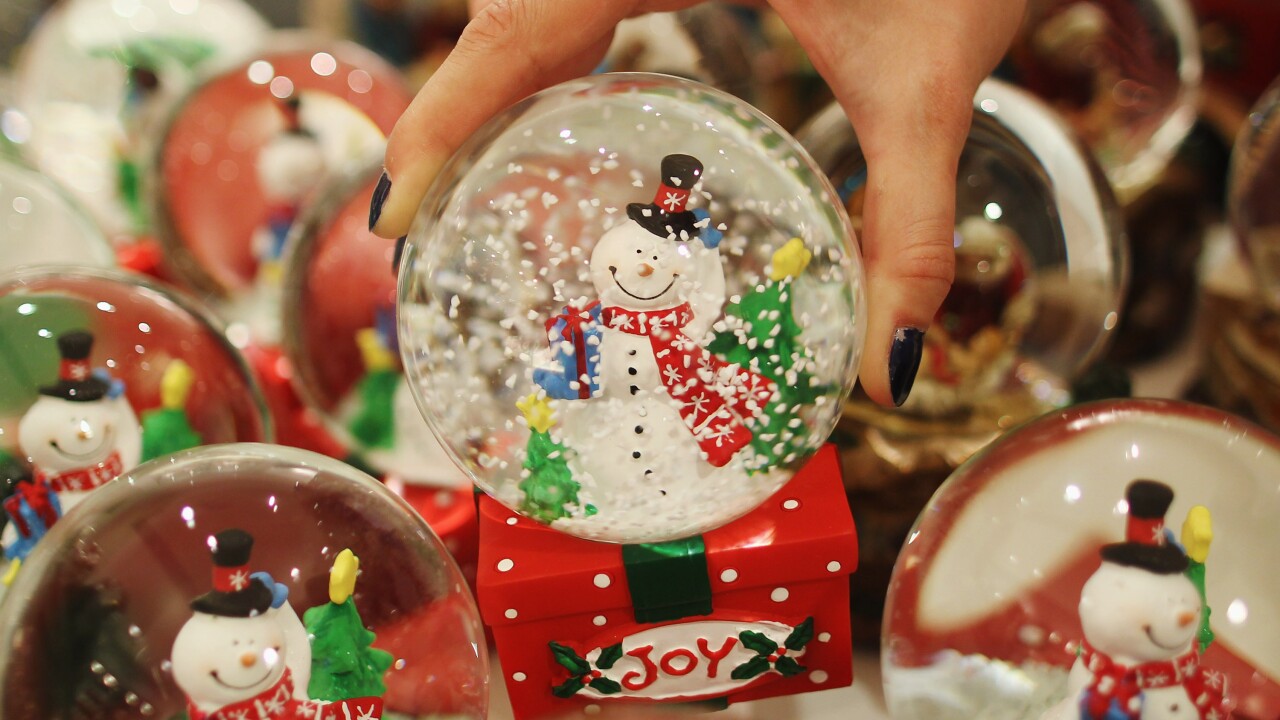 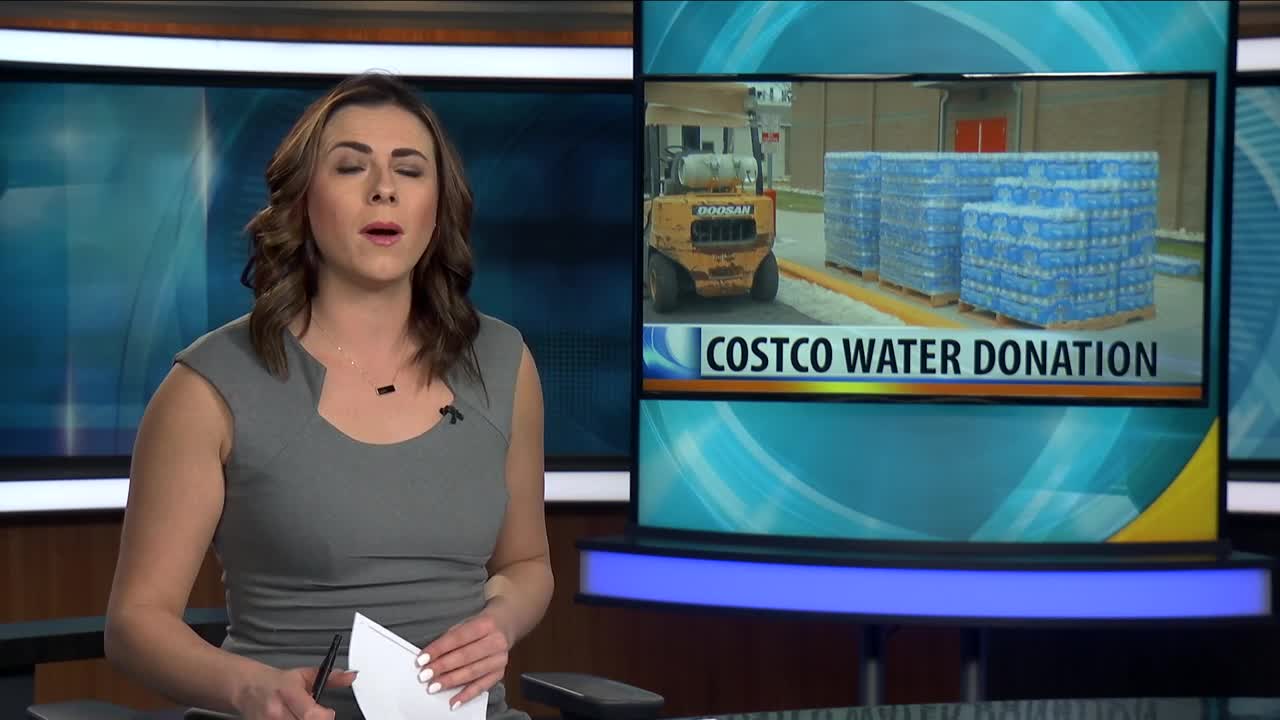 The event was put on by Lori Sorensen, the Director of Thirty-One gifts.

"There are over 60 craft, homemade, and direct sale vendors. Many of them have been here the entire six years. It's both a Saturday and Sunday event. We would just love to have anybody come out and take care of their Christmas lists early," Sorensen expressed.

The event hosted 60 vendors and two food trucks that donated a portion of their proceeds to B.O.S.S. Bags, a nonprofit that creates gift bags for residents at Aspen Meadows Assisted Living.

Sorensen started this event after her husband was living at Aspen Meadows.

She said the amount of residents that don't get to have a Christmas while living at Aspen Meadows is what inspired her to start the event six years ago.

"There are several ladies that joined with me to make sure that we can provide a little Christmas for some people that don't necessarily get a Christmas," Sorensen said.

The event also hosts Karlee's Nails for a Cause and The Girls Scouts of America that will receive a portion of the proceeds.

The fundraiser will continue through Sunday, November 3rd from 11a.m. until 4p.m.