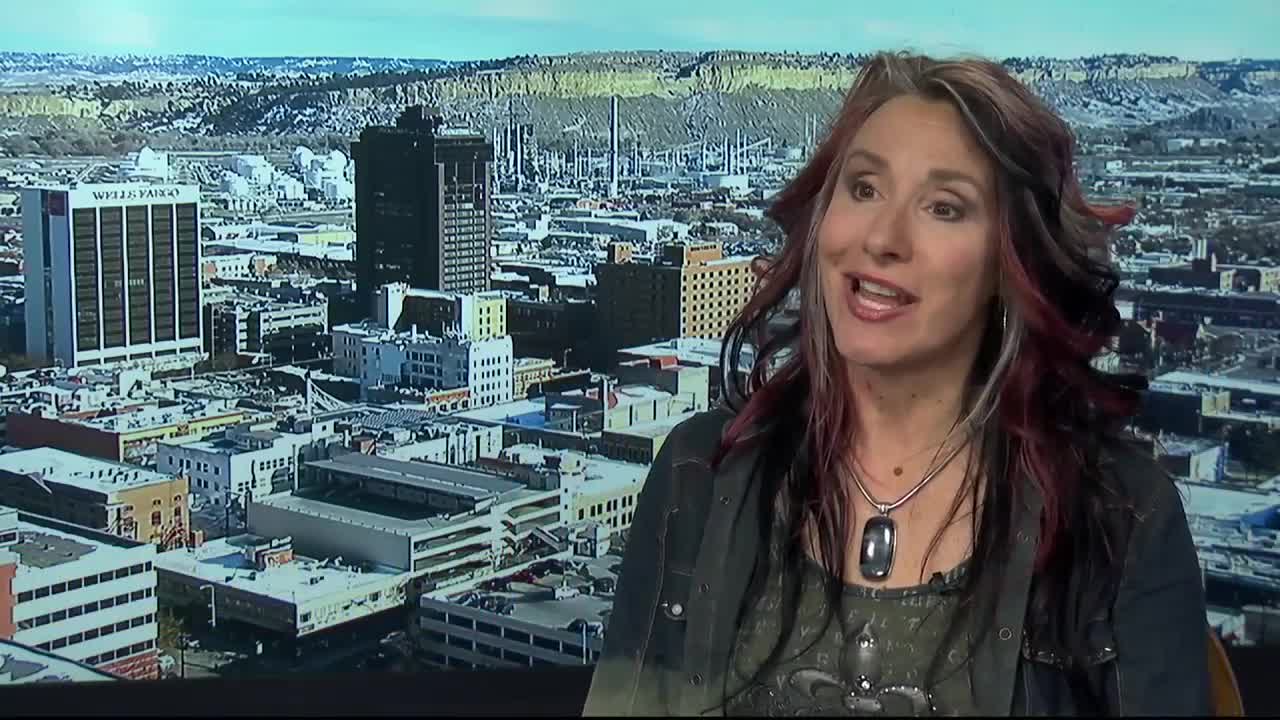 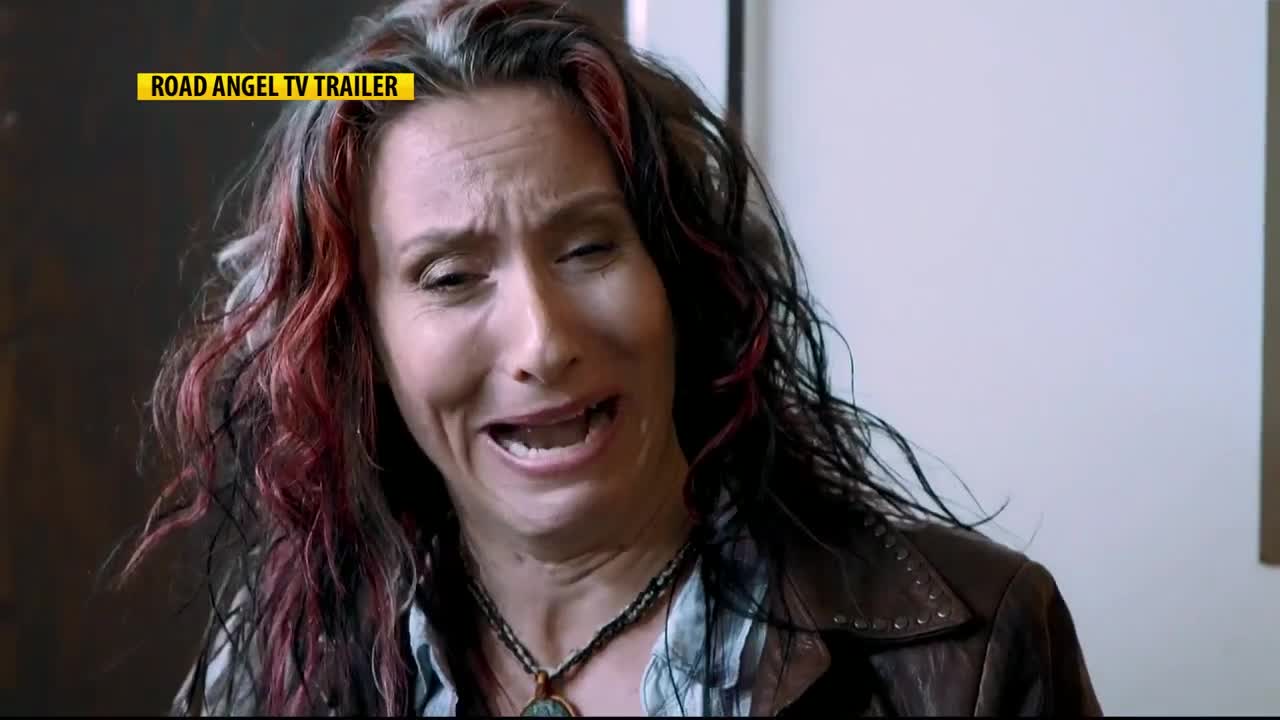 BILLINGS —
Governor Steve Bullock on Tuesday announced a grant of $500,000 in Big Sky Film Grants to film, television, and documentary productions that will be shot in Montana.

One local documentary crew received A $50,000 grant to put toward the production of the Road Angel series, which is shot in Montana.

The series features Danielle Egnew, a local woman who shares a message of hope and healing- through communication with angels.

"I'm one person, I'm part of an amazing team, that is so excited to take this and do something incredible with it," said Egnew.

Part of that team includes photographers who have had the chance to shoot for National Geographic, and Warren Miller Extreme Sports,

"It's been a two-year journey to hone the concept of this show. It's all about helping people, and helping communities," Melissa Scianna said.

"It's absolutely incredible to see our work on screen, we just came out with a new trailer, and I can't stop watching it, and it's emotional, it's like this project that we've worked so hard on coming in to reality," said Scianna.

Along the way, the group explores and shares some of the best parts of Montana.

"Sometimes the magic is hidden in places where people don't always know where to look," Egnew said.

"Hope is real", Egnew said, "It's an actual energy signature that builds bridges, that creates solutions. There is no such thing as false hope, because hope in its very nature cannot be false. You are never duped ever by the goodness of the spirit, we are never duped ever by love, and when we follow those instincts in ourselves, the world is beautiful, we stop being bitter, we reach out past our own insecurities and we create the world outside of us that we know exists right here".

Though they're not allowed to disclose where the series can be watched until its completion-- you can watch the trailer at https://www.roadangeltv.com/.