Refugees reflecting on time in Missoula 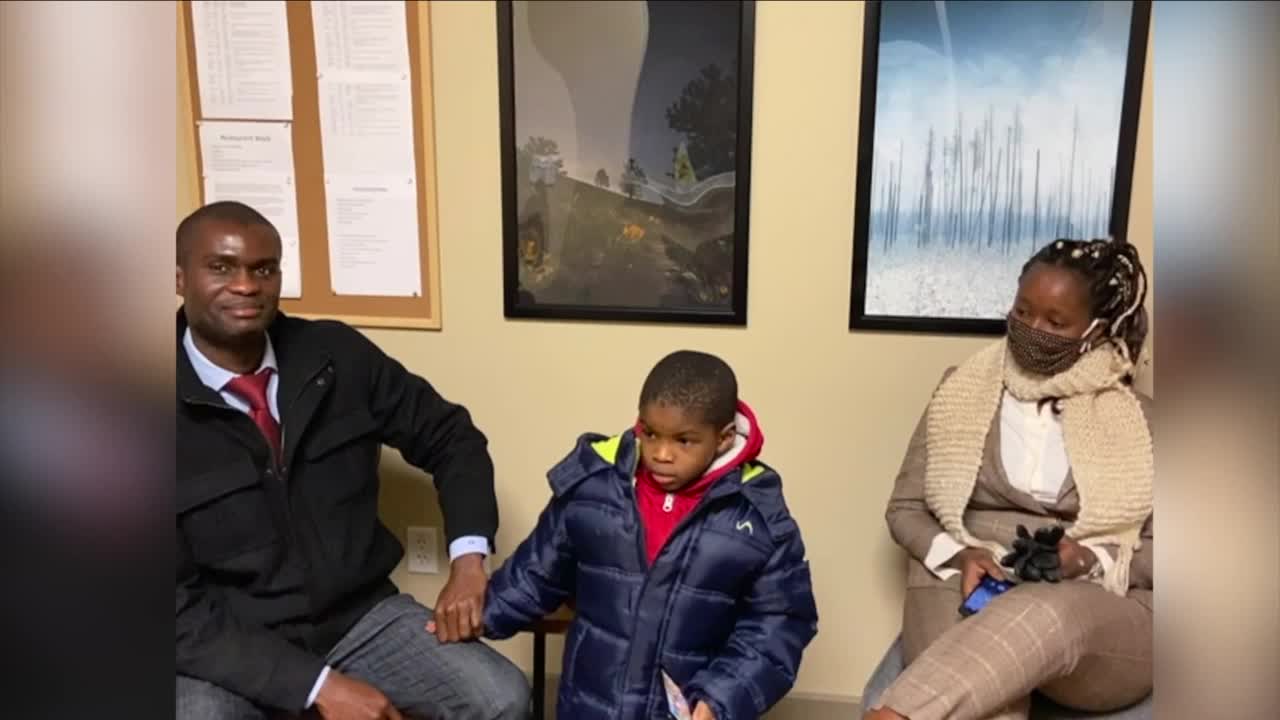 Six months after arriving in the United States a family is reflecting on their time in Missoula. 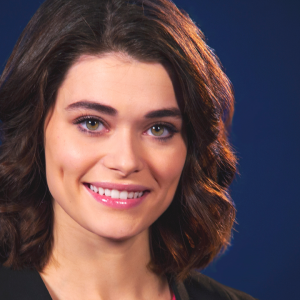 MISSOULA — It’s the start of a new year and for many, that is a relief, but for some 2020 held exciting significance.

It was a year that provided a fresh start for a family seeking refuge in the United States. Now, six months after their arrival, they are reflecting on their time in Missoula.

“Because of the war is why you see people are suffering and it’s why you see all the sickness comes,” said Yvette Nkurunziza, a refugee from the Democratic Republic of Congo (DRC) living with her husband and son in Missoula.

The recent civil war in the DRC began in the late 1990s. The stress of on-going war combined with the on-going measles and Ebola epidemics -- and now the coronavirus pandemic -- has many people from the area seeking refugee status away from their homes.

“In the Congo, we have no stable moment whereby people can enjoy life,” said Pathou Betale. “Due to all the conflict, all the suffering, people are not happy.”

After fleeing the DRC in 2008 Pathou, Yvette, and their son Gideon lived in Uganda. Though it was an improvement, they continued to search for an opportunity for a better life.

It wasn’t until spring 2020 the couple found out they were going to be allowed to come to the US. They started the medical-check process in March but it was quickly canceled due to COVID-19.

“In Uganda, it was total lockdown compared to this,” said Pathou.

When the process resumed at the end of April, they weren't sure where they were headed.

“It was so wonderful and amazing. We were so eager to know what Missoula looks like how is it?” said Pathou.

They arrived in May in the midst of new pandemic restrictions being implemented. But the couple describes only joy when recounting their experience these first few months in the US.

“The USA is a country of many races, many cultures, it's a mixture of many people coming in who have come in and they have built this country. So, let's continue this American spirit of giving everyone an opportunity of better living,” said Pathou.

The International Rescue Committee (IRC) helped the couple get settled and continues to help them navigate life under the Big Sky.

The couple said the IRC volunteers have done a wonderful job of making them feel welcome.

Click here to learn more or to volunteer for the International Rescue Committee.