The Rebound: Struggles between production and demand 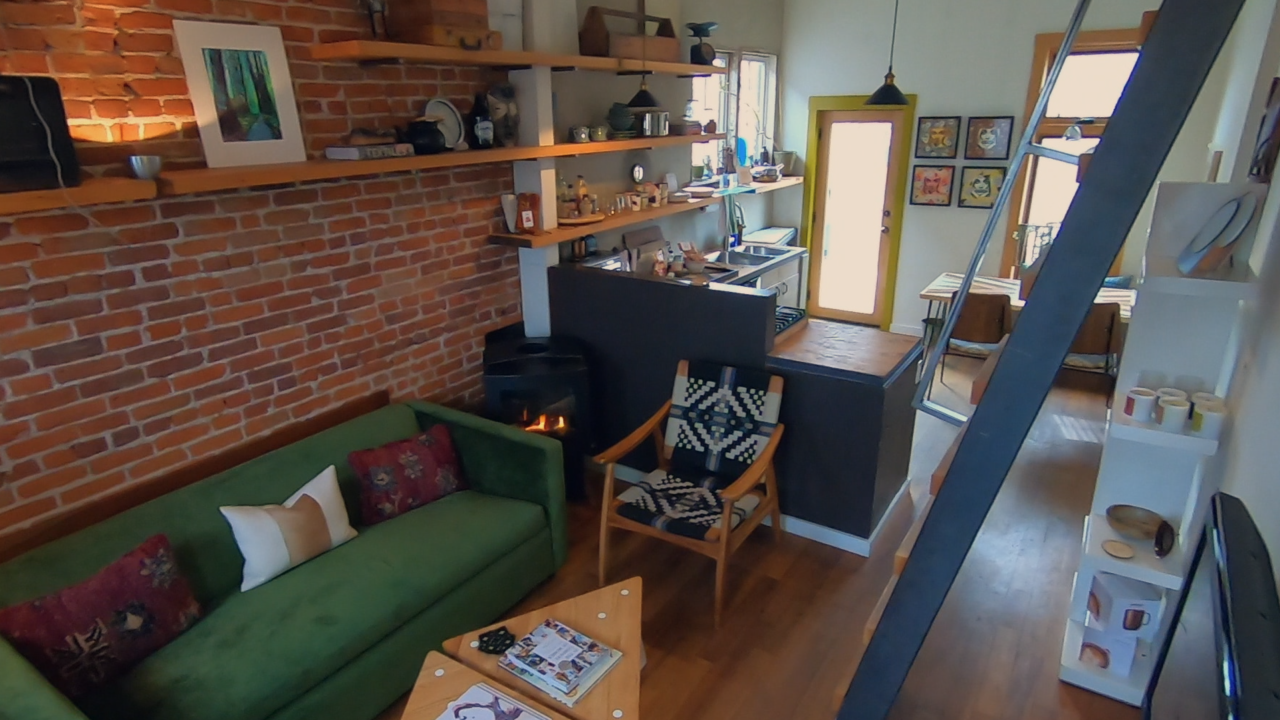 GREAT FALLS — As businesses reopen across the state and country, a trend is emerging. People are making purchases, but the factories that make the products aren’t keeping up due to decreased staffing in many warehouses.

From hot tubs to furniture and appliances, business is up for many Great Falls companies.

“Business has been very good. We’re up about 20, 30 percent since this epidemic,” said Eklund’s Appliances and TV President Cal Eklund.

While sales are being made, the problem is the supply isn’t keeping up.

"It's very difficult. We're getting about 10 percent of what we ordered today. That's how bad it is,” said Eklund.

“A lot of my furniture comes from the Carolinas, west coast...and so they were still shut down, so it took a while to even get in-stock items, so that was kind of backlogged,” said Andy Ferrin of Ferrin’s Furniture.

"The factories closed opened up about a month ago, but only about a 1/3 capacity,” said Mark Horton, owner of All Seasons Spas and Stoves.

“I usually have about three million worth of product, I have about a million now,” Eklund said.

It also means people are having to practice patience and wait longer for their orders.

"We usually get stuff within 10 days, it’s taking up to two months,” Eklund said.

"Special orders might take you 16 weeks instead of 8 weeks,” said Ferrin.

"Where it was four weeks, it may take eight to 18 weeks to get a hot tub,” Horton said.

Despite the delays, they're cautiously optimistic about the months ahead.

"I'm hoping in another two to three months, by the fourth quarter, that things will change and we'll get a lot more production,” Eklund said.

"It'll be interesting to see what happens with everything in the fall,” said Ferrin.