New owners of Heiko's Bakery in Billings pleased with expansion 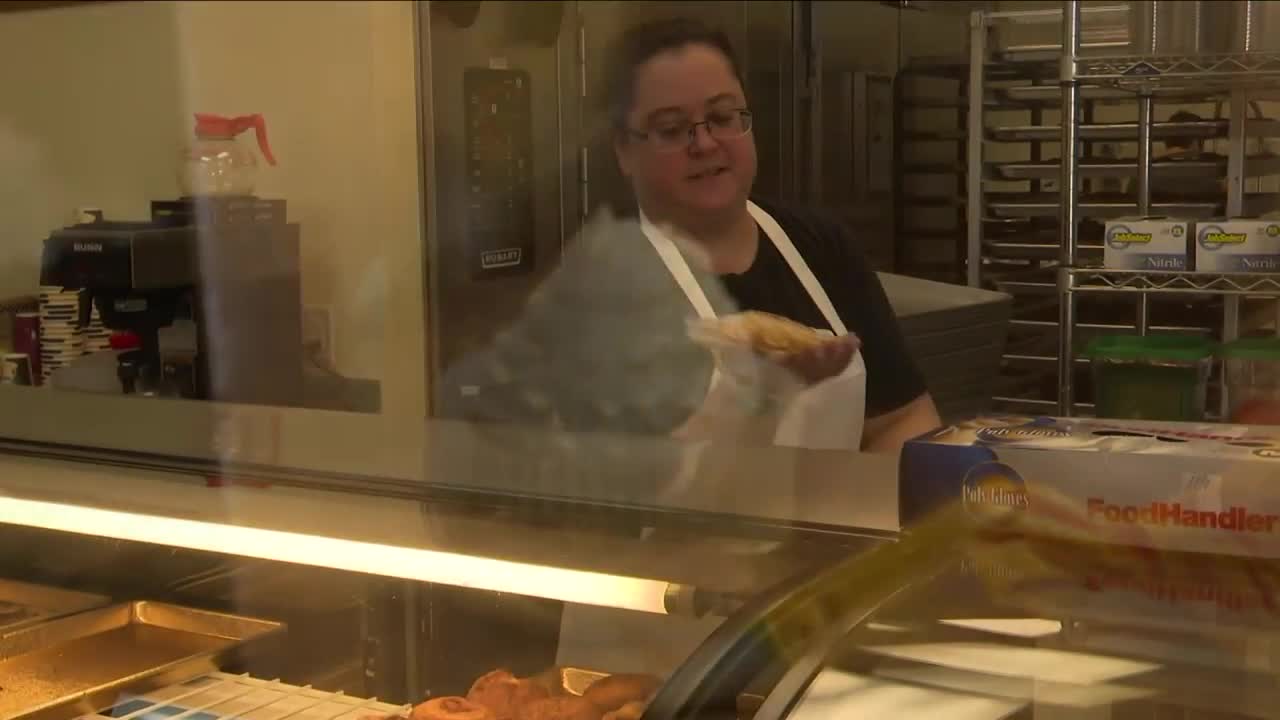 Heiko's Bakery on the West End of Billings is open but now with new ownership.

“We have been flirting with the idea of opening a second location, and we wanted to get the West End covered… Brandon actually stumbled across an ad for a bakery for sale and we had no clue that it was Heiko’s until we contacted the Realtor,” Allen said Thursday morning.

Allen said the transition from owning one bakery to now two came with its ups and downs as any expansion would, but she is happy with the way the community has responded.

“It’s been a long journey, something I have always wanted to do with my family. About two years ago, me and my mom got our start off with the Miss GiGi's Sweets and then we got a break this year when we got into the storefront in February…I had no clue that six months down the road I'd be sitting in another storefront location… especially being in a pandemic. I never in a million years would have dreamed of it taking off this fast,” said Allen.

Allen says they are gearing up for their grand opening, which does now yet have an exact date. She says muffins, scones, quick bread and regular breads such as French bread loaves will be coming soon.

“Eventually, when we are ready for our grand opening, our shelves will be fully stocked and ready to go with product for people to just be able to come in and buy,” says Allen.

The owners of the two Billings bakeries said that overall, they are happy the opportunity to expand came.