Superintendent: COVID likely to get in Billings schools, and we have a response plan 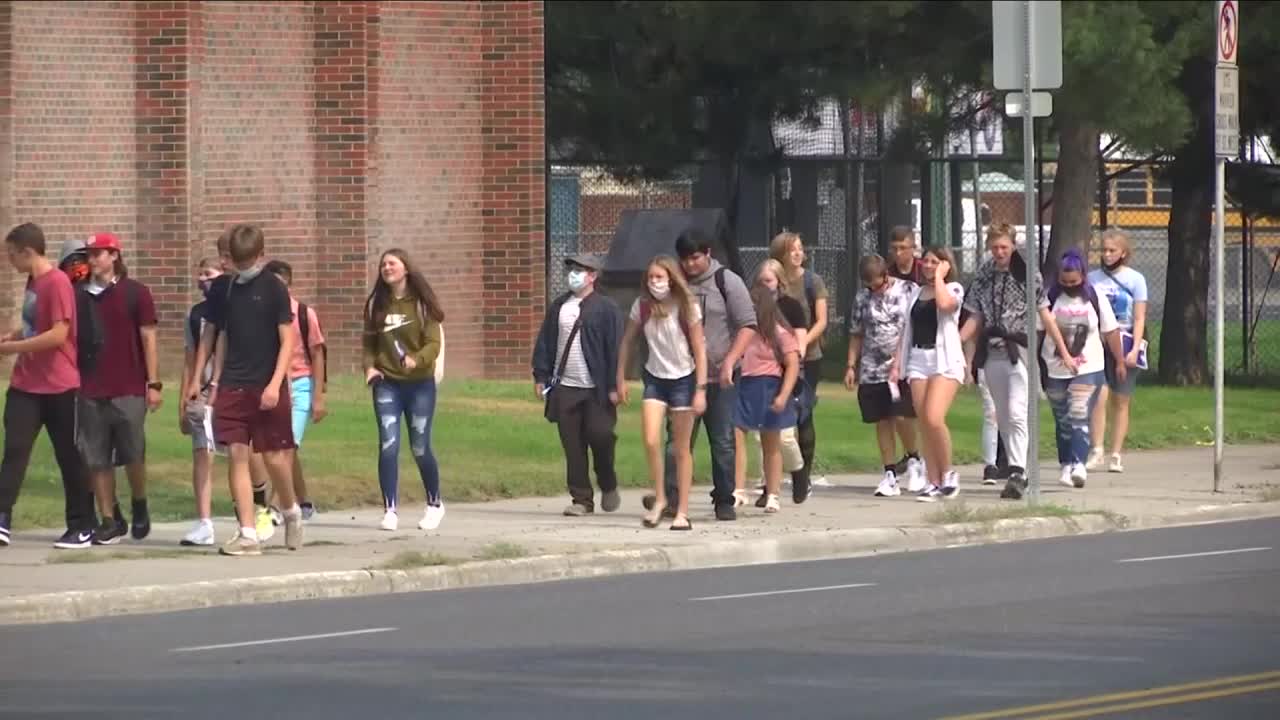 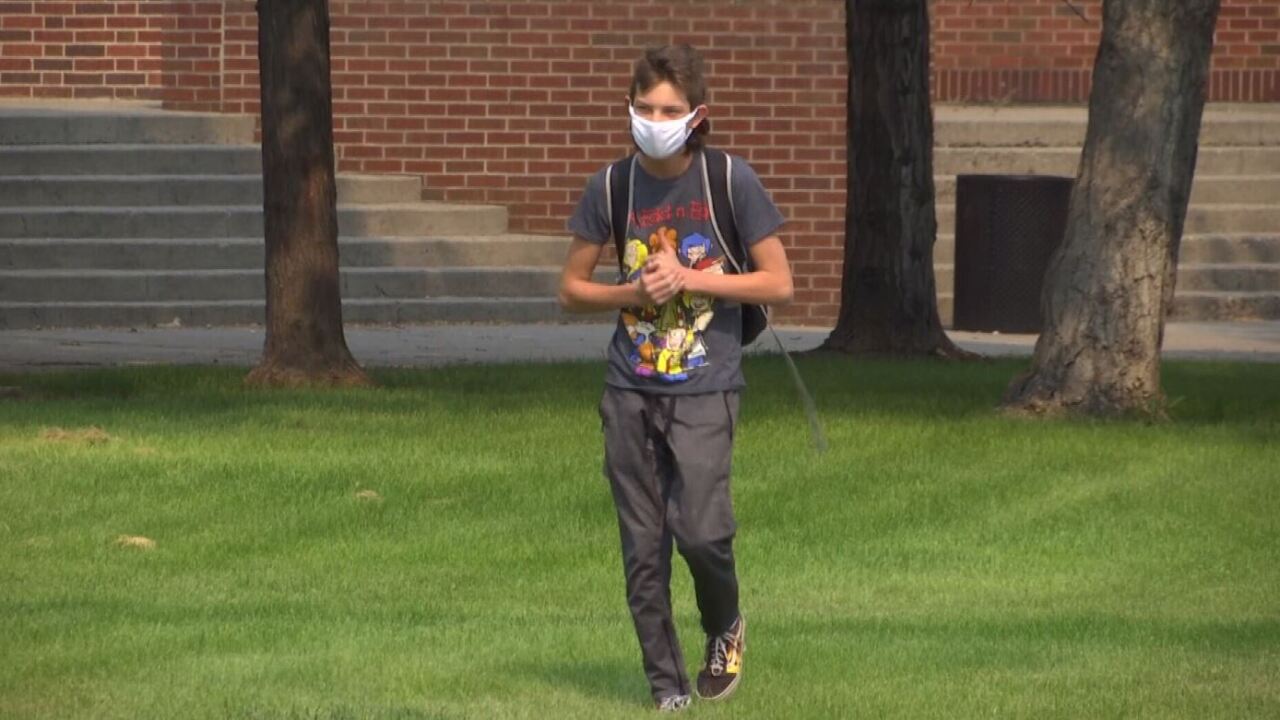 BILLINGS — As Billings schools open up, it's almost inevitable that COVID-19 will rear its viral head among students, and little information will be publicly available about the location of cases in the school district.

Much of the information released about specific cases will be left up to RiverStone Health, said Greg Upham, Billings School District 2 superintendent on Wednesday.

“We anticipate that we will have COVID-19 cases in our schools. Probably students had them before school even started. We’ve done a lot of work with (contact tracing) and I think we’re very clean and clear with it now," Upham said.

The public won't know much about a COVID-19 case in a Billings school unless the health department releases the information. A student's health-related information is protected under federal school the school and health privacy laws FERPA and HIPPAA, respectively.

Upham said he expects a round number of cases across the district may be publicly available as cases come up. However, if a cluster shuts down a classroom or building, RiverStone may send out a more extensive public release, Upham said.

“I would think initially that we would see a round number. That doesn’t mean that if school Z has a multitude of cases that Mr. (John) Felton (the county health officer) and RiverStone Health may say that in school Z we’re experiencing 28 cases or whatever, so therefore we’ve taken this action. (Felton) hasn’t said they’ll do that, but it kind of follows suit into what reporting there has been prior to," Upham said.

RiverStone will take the lead on contact tracing if there is a positive case in school. RiverStone staff will be responsible for finding and informing close contacts of their next steps in isolation or quarantine.

“If a positive case is diagnosed, then RiverStone Health will contact that family and then they will begin what they consider contact tracing," Upham said.

In-person students in Billings started classes on Monday with a requirement to wear masks at school. Upham said he's heard good reports about students keeping them on during class or while they are in the building.

He knew of one high school student who initially refused to wear a mask, but complied shortly after staff intervention.

"I’m proud to say this, unless I didn’t get all the information, but I tried. We only had one incident where an individual was choosing not to wear a mask in the high schools. Shortly thereafter, was wearing a mask and moving forward," Upham said.

Staff are seeing problems trying to get students to keep the masks on while they are outside either before school, after school or at lunch.

"Our high school staff and administrators are working hard to communicate that. I knew that was going to be a challenge. We’re just working very hard at that. But I can’t compliment our staff and our students enough," Upham said.