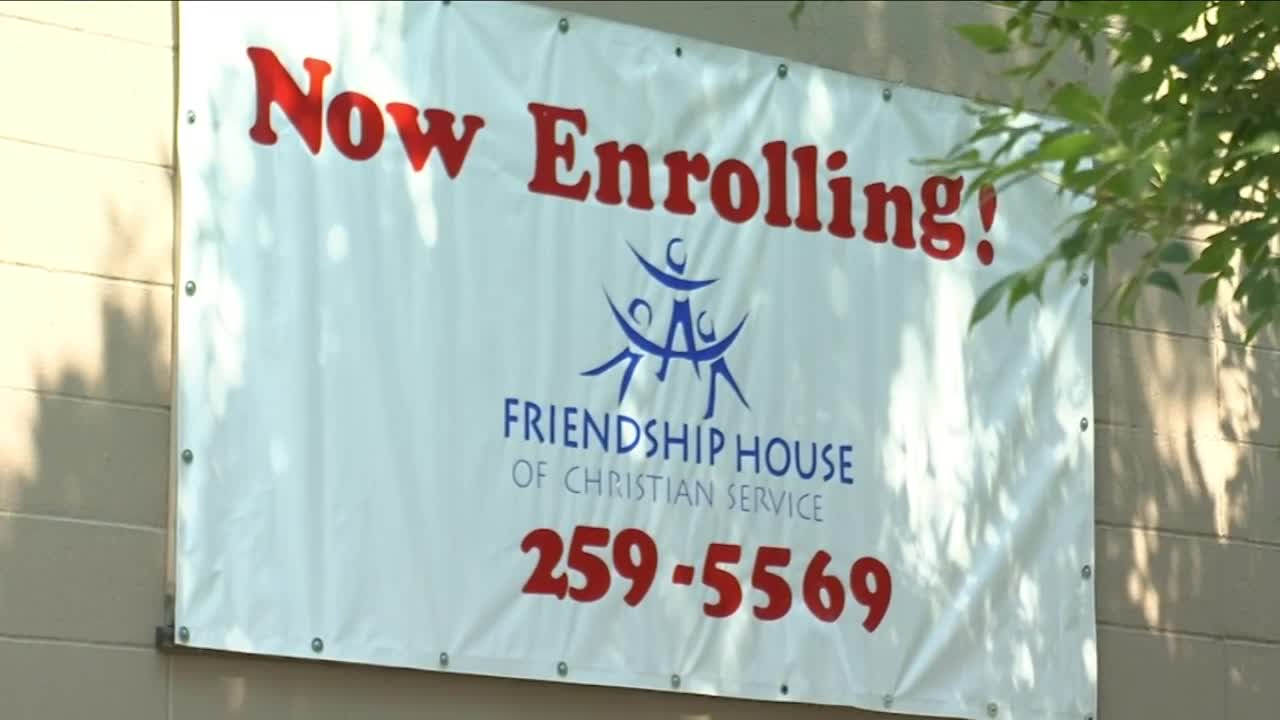 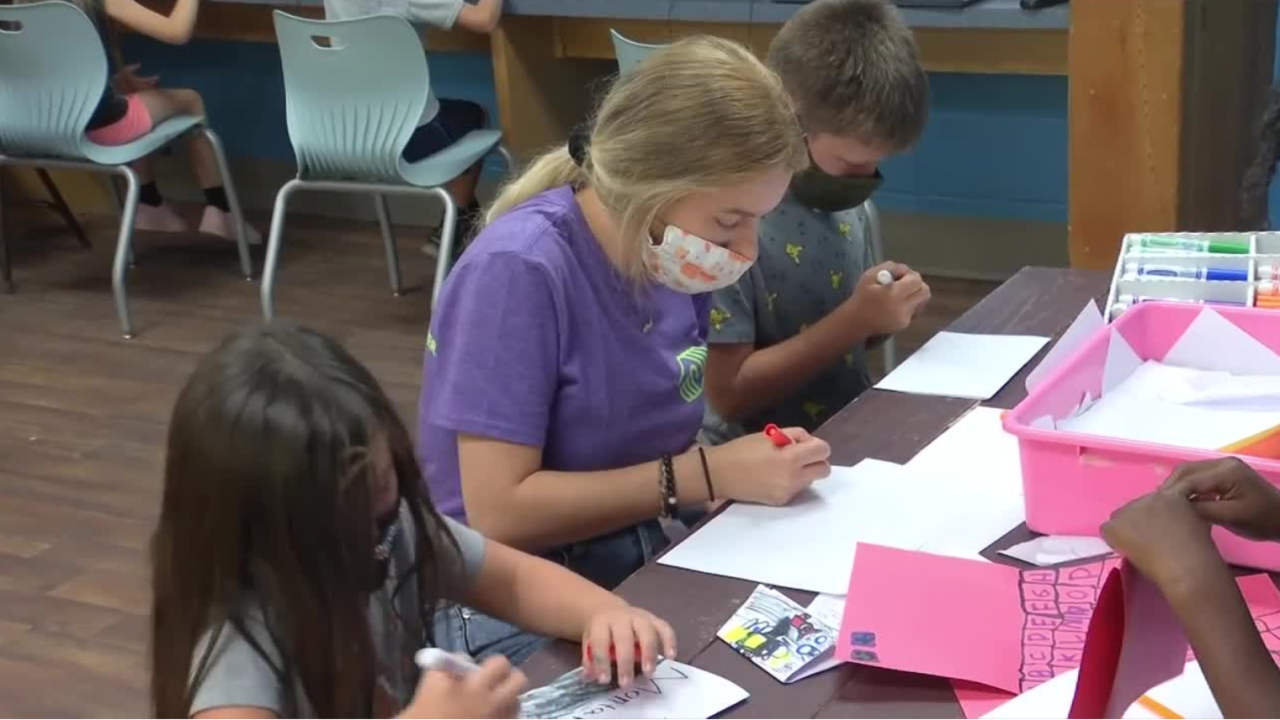 BILLINGS - For many kids, the most vulnerable part of the day are the hours after school when parents are still at work. For those times when work schedules and school schedules don't jive, after school programs can help bridge the gap,

In Billings, four organizations offer programs for students during off-school hours. They include School District Two's Care Academy, the Boys & Girls Clubs, the YMCA, and Friendship House. Those four organizations combined interact with more than 1,300 Billings area kids each day.

The Billings YMCA runs after school programs both at its downtown location and at several schools across town. Kids from Meadowlark, Boulder, Arrowhead schools can utilize the Y progams, either by busing to Ben Steele Middle School or downtown. This year the Y is running the after school program at Alkali Creek Elementary, in addition to off-site locations at Alysian, Elder Grove and Canyon Creek schools.

"As soon as they get here we provide a snack for them, and do a little homework time," said Shannon George, Youth Development Director at the Billings YMCA. "We do physical activity, arts and crafts, STEM, and they swim once a week. Even at our off-site locations, we bus them downtown to swim once a week."

George said the YMCA is prepared and staffed to handle between 250 to 300 kids per day for the new school year.

In south Billings, Friendship House has been a fixture for 65 years, dating back to when four downtown churches joines forces to serve the youth in the community. Today, its pre-school, after school, and teen programs can serve as many as 400 kids per day.

In addition to an on-site facility at Orchard, Friendship House provides bus service from eight elementary schools, and Riverside Middle School. Director Matt Lundgren said they have plenty of openings for the current school year.

School District 2's fee-based Care Academy offers "before and after" school programs at five Billings elementary schools. Funded in part through tuition and the United Way, the Care Academy helps as many as 300 students per day, with a focus on academics, reading and recreation. Sign ups happen in the spring so the program is full now, but Director Mark Lambott says they do keep a waiting list for future openings.

The Boys and Girls Clubs of Yellowstone County offers after school programs to as many as 450 kids per day. The main clubhouses at McKinley, Castle Rock, Medicine Crow and Bair Family will open for the new school year on Aug. 31.

New this year, the club is also opening microsites at Beartooth, Bench, Newman and Ponderosa, a major shift in how the club reaches kids in need.

"It's a big shift from our traditional model of bringing kids from multiple schools into our bigger sites," said Brian Dennis, President & CEO of Boys and Girls Clubs of Yellowstone County. "But because of trying to keep the kids as safe as we can, and to reach as many kids as we can, we've got to go out to the schools and serve the kids where they are."

The Boys and Girls Clubs (BGC) is planning to add another four microsite clubhouses at Broadwater, Eagle Cliffs, Washington and Miles Ave schools by mid-September, but that depends on funding and recruiting qualified staff.

"One of our biggest concerns is, can we staff these sites if we get the dollars in place? " said Dennis. "We need to get these clubs open as close to the beginning of school as we can, because our kids and our families need that."

Dennis said BGC is looking to hire 12 to 15 part time positions for its new microsite clubhouses. If that effort proves successful, Deninis believes BGC could expand its reach to serve as many as 550 to 650 kids per day.

Some of those needed dollars may soon be forthcoming from the state. Earlier this month, Gov. Steve Bullock allocated $30 million from Montana's COVID relief funds to help maintain and expand programs that help school age children during out of school time. The application process for those grants opened last week