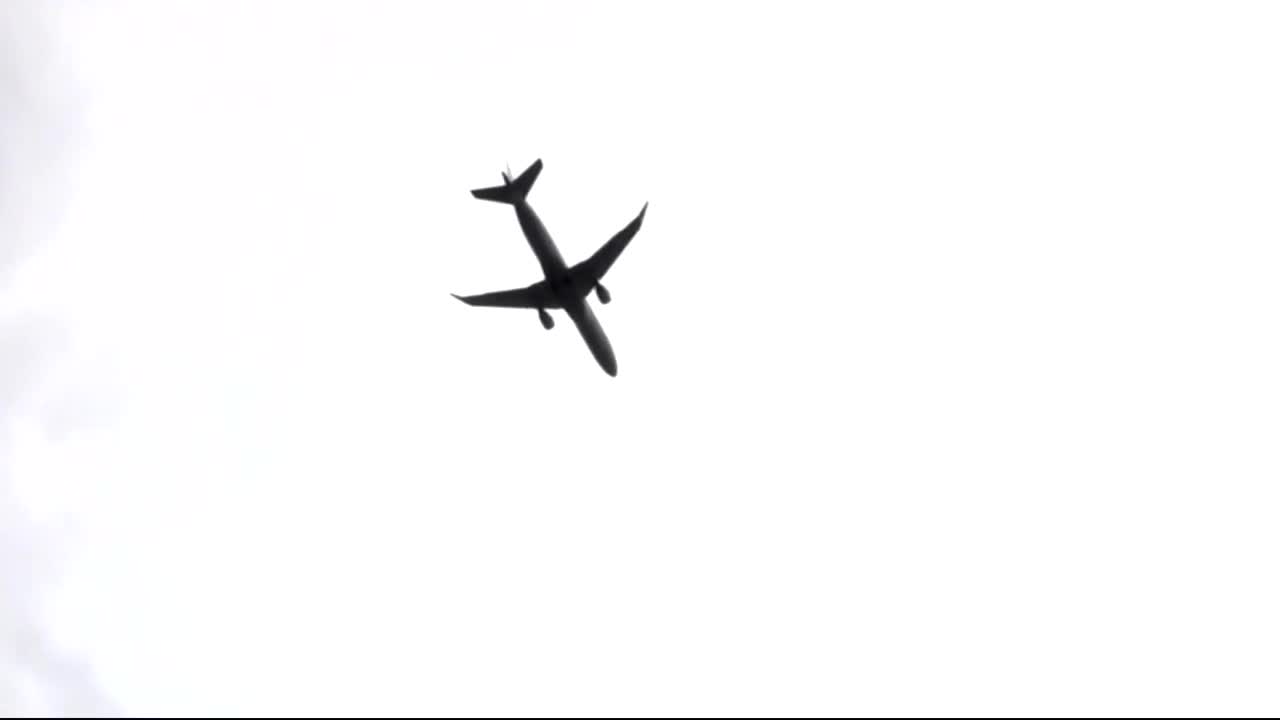 BILLINGS — Airline passengers struggling to get cash refunds on canceled flights since the COVID-19 pandemic may receive help from a U.S. Senate bill introduced last week, but while waiting on its passage, there are still ways for customers to get a refund.

Passengers who have had their flights canceled by airlines are entitled to a full cash refund. The U.S. Department of Transportation clarified this fact in April stating, "passengers should be refunded promptly when their scheduled flights are canceled or significantly delayed."

But passengers who didn't take their flight due to health concerns are currently not entitled to a refund under federal law.

Consumer Reports, the U.S. Public Interest Research Group, backed the newly introduced Senate bill that would allow passengers refunds if they didn't fly. Sen. Ed Markey, D-MA, introduced the bill that has yet to be given a number, on Wednesday.

Anna Latin, Consumer Reports Director of Financial Fairness argues that airlines should use federal money received from the CARES act to pay for passenger refunds.

“They got $50 billion from the federal government, but no one’s flying right now. They have no money coming in. We can see their argument but at the same time, people's hard-earned money that they need should not be the thing that's holding up the airlines right now," Latin said Wednesday.

Until the bill moves through the legislative process customers who've chosen to not take their flights are left with limited options.

To start, customers should call their airline. Before the call, they should be prepared with information about their flight including flight numbers, departure times, destinations and confirmation numbers.

If the airline has canceled the flight, the law entitles the customer to a cash refund if they choose. Airlines may offer vouchers for future flights at a discounted rate before giving the refund. Consumer Reports gave advice to stay persistent with the request for a refund if that's what you're after.

If a customer has already accepted a voucher on a flight, they can still get their money back according to the April notice from the U.S. Department of Transportation.

If the airplane takes off, and for whatever reason the passenger isn't on it, airlines are currently not legally required to issue a refund or voucher. According to Consumer Reports, some airlines have been refunding this type of passenger. Apparently persistence in the phone conversation is the key to success.

For passengers not wanting to take their upcoming flights, they are in a game of chicken. The advice is to wait a while to see if the flight is canceled anyway. Then the customer can have a refund or voucher. If the flight doesn't end up canceled, Consumer Reports advised calling 14 days ahead of the flight to ask for a refund. On rare occasions, people have seen success by asking.