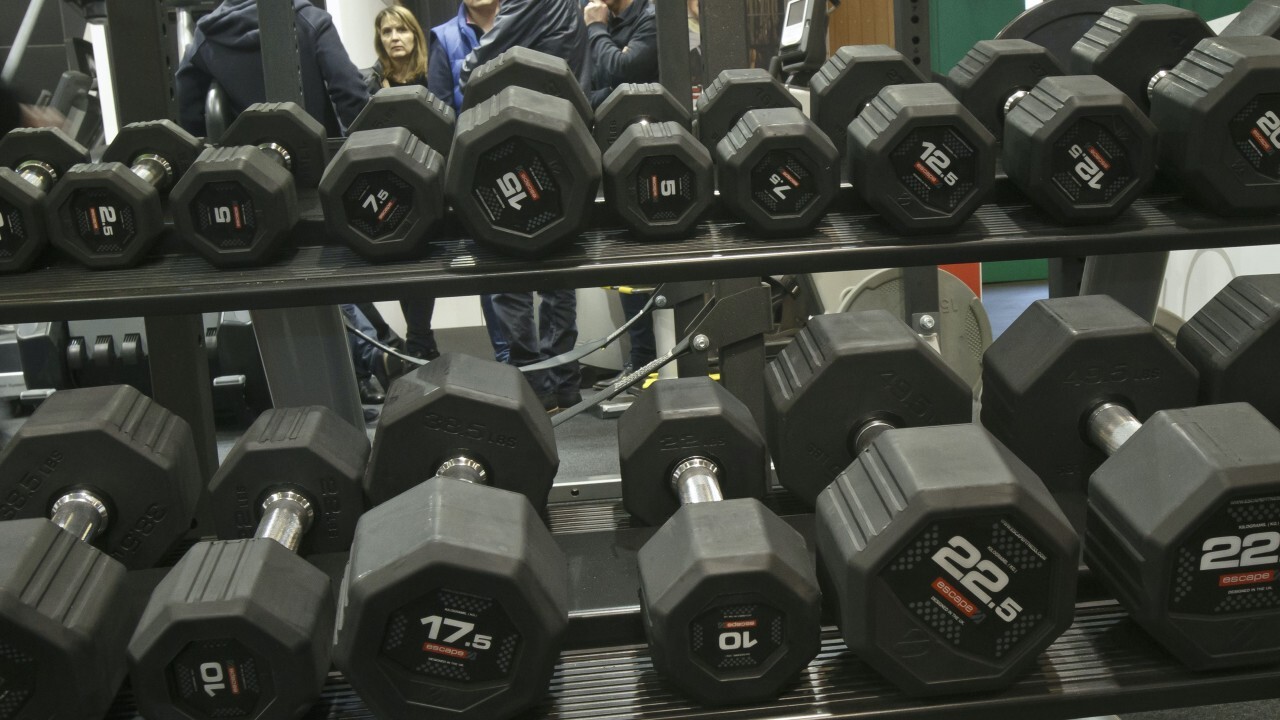 MISSOULA — Fitness centers across the country are still navigating their reopenings with all of the new protocol.

For a popular chain of gyms in our region, updated loan parameters have helped them and their members get back up and running.

With six locations across Montana and one in Coeur d'Alene, Fuel Fitness prides itself on its accessibility for folks all over.

That also means when the pandemic hit, it hit not just one, but all seven of the Fuel Fitness locations.

General Manager Josh Cary thought the shut down would last two, maybe three weeks, but as time went on his team knew there was no other option but to apply for a loan.

A loan that he says was full of twists and turns.

"So the PPP loan...when it initially came out there were a lot of parameters that weren't clear, such as using 75% on payroll and then paying it back over a two year period. The hard part with that is our gyms were closed, so we couldn’t spend 75% of the loan," said Cary.

That day, businesses across the country, just like Fuel Fitness, felt a sigh of relief.

And now, well into their reopening, hearing those dumbbells hit the floor, seeing heart rates back up, is a welcoming sight for Fuel Fitness locations across the region.

"We're not back to normal just yet, but with being able to open the doors there are those undertones of normalcy," said Cary.

"It was amazing to open the doors and all the people that came back," said Fuel Fitness regional manager Brenda Pollack "They were just giddy with excitement."

Pollock’s team is going the extra mile to follow local health orders. It’s not always easy, but it’s worth it.

"We just, we can't have another shutdown," said Pollack. "That would just be devastating to all of us, to the members and the staff alike."

Whether it’s your favorite restaurant, a family-owned shop, or your hometown gym, Fuel Fitness says the best thing you can do right now is support your local economy.

"A lot of us count on that revenue, and the gyms were closed for 60 days and it’s taken a lot of time to recover, so it's critical that you guys get out there and support locally," said Cary.

Summer hours for Fuel FItness in Missoula begin next Monday. At that time they’ll resume group fitness classes and their daycare operations.