For COVID-19 survivors, an immense sense of survivor’s guilt lingers 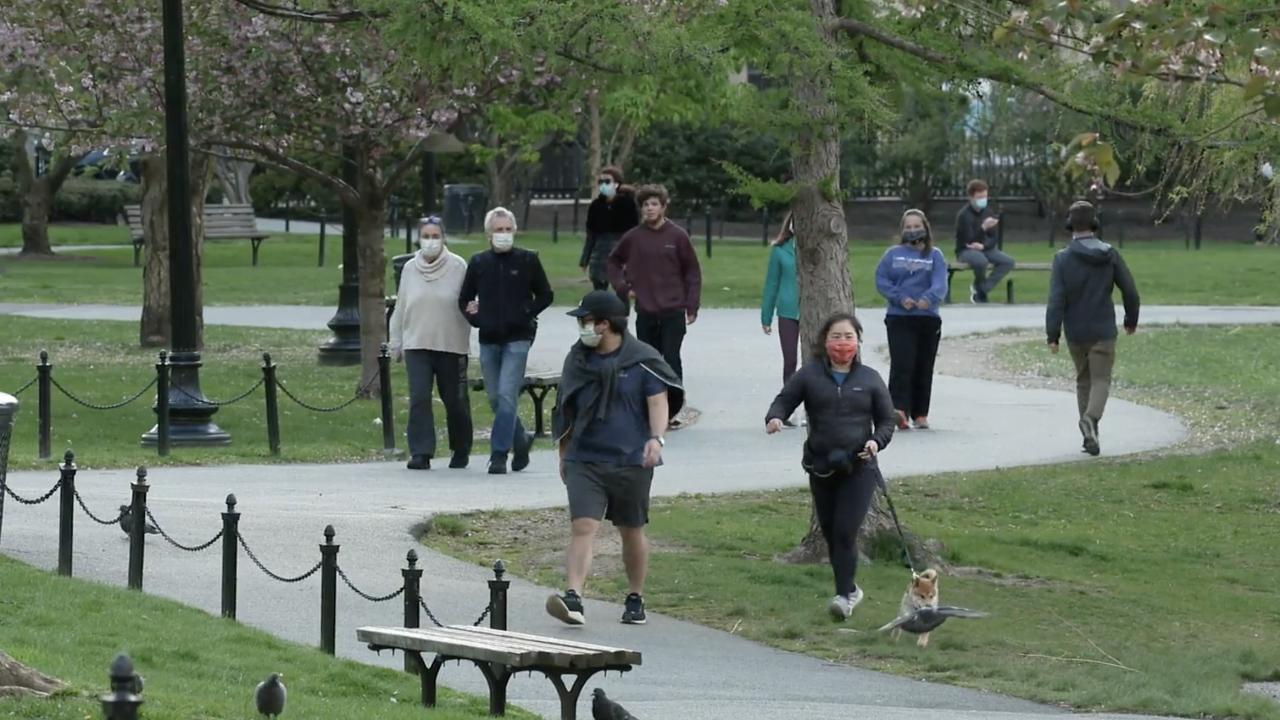 Like most teachers nearing the end of the school year, Kelsea Hindley’s days are spent grading online tests and making sure her students have completed all of their assignments for the year.

But for this 28-year-old high school French teacher, the end of this school year also marks the beginning of her first summer vacation as a survivor of COVID-19.

Hindley was only the second person in the state of Massachusetts, where she lives, to be diagnosed with the virus earlier this year. It was a harrowing experience, not just because of the symptoms she was dealing with, but because of the stalking she said she received from local news media.

In the early stages of the outbreak, her case brought with it a wave of fear and uncertainty she had never experienced before in her life. Some people, who she had never met, took to social media, saying she should leave town because they thought she might spread the novel coronavirus, even though she was quarantined at home.

“My anxiety level has never been that high in my life,” she recalled. “I felt so bad. I felt like I had done something to people.”

Hindley believes she more than likely contracted the virus while on a school trip to Europe with her students back in February. They had left the country weeks before top health officials had even begun to discuss the possibility of stay-at-home orders.

Hesitant to tell her story at first, she is now speaking out in hopes of connecting with other COVID-19 survivors, who might be experiencing the same kind of survivors guilt as her.

“Unless you’ve been sick, you don’t understand how it feels. It just feels extremely isolating,” she said about having the virus. “Don’t hold this against people just because they get sick.”

Months after first getting sick, the social media attacks have all but died down. She hopes other Americans see her case and have empathy for the thousands of others who are dealing with the virus.

“I want people to look at people like me and see that we do get better,” she said. “Just because I got sick doesn’t mean you have to treat me any differently than anyone else.”