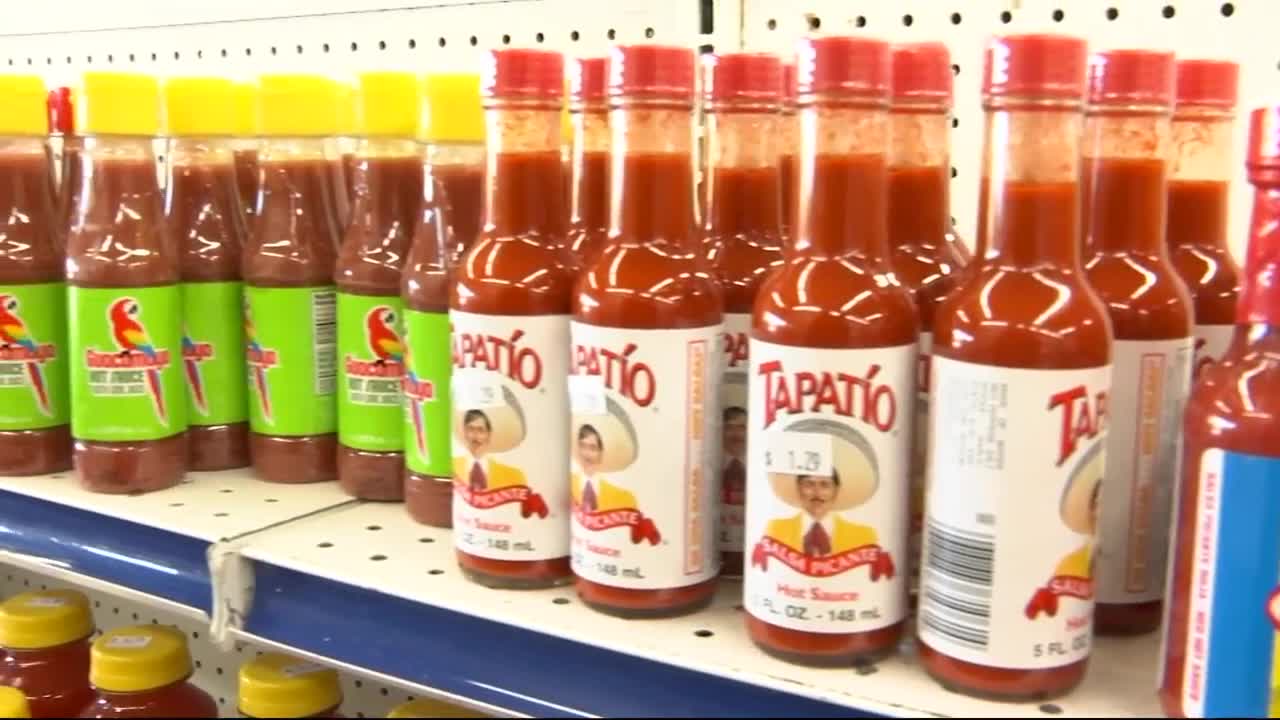 Abarrote Asuncion is a Mexican grocery store that features items such as fresh fruit, candy, chips, soaps and others imported from Mexico.

Currently the store will be open Monday-Friday from 10 a.m. to 8 p.m.

Owners Cris Antonio and Josefina Antonio-Garcia said Tuesday they wanted the Billings community to have the option to purchase authentic Mexican ingredients and spices to incorporate in their meals at home.

“Sometimes, with my experience, I’m going to a store and I want to make some Mexican food that I can't find. So my husband and I decided to open the store so the community can come and they can find what they need,” said Josefina.

According to reviews on the Abarrote Asuncion Facebook page, people in community are thrilled to have the option to purchase authentic Mexican goods.

One review read, “Went to Abarrote Asuncion today! Was an AWESOME experience.”

The owners encourage people from Mexico or those who have traveled there to request different goods to be imported.

Cris states he has had people from Wyoming come to the store to pick up some of the items they would not be able to get otherwise.

For Cinco De Mayo, Abarrote Asuncion is giving away bags of imported fruits, vegetables, and candy to celebrate and let people try some authentic Mexican food.

For more information about Abarotte Asuncion visit their Facebook page.