Officials: Worden and Ballantine may be without clean tap water for 4 or 5 years 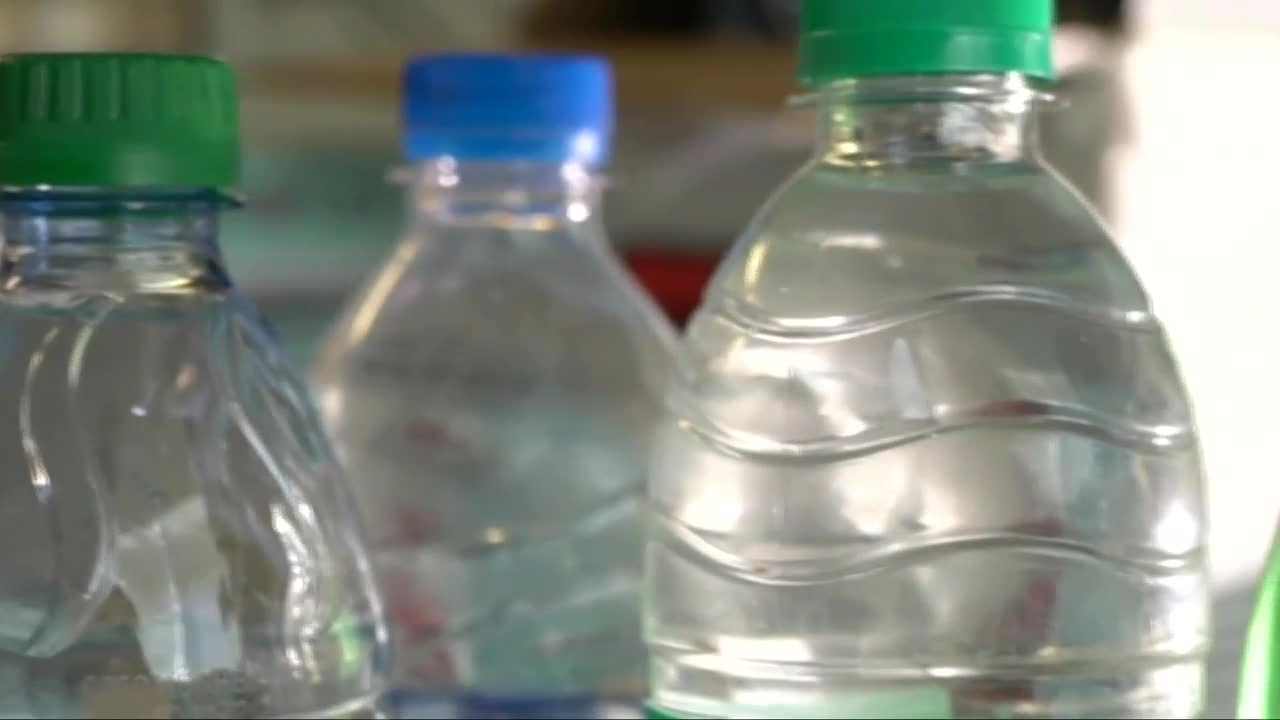 WORDEN — Residents in Worden and Ballantine may be without clean tap water for up to four or five years, officials said at a public meeting Monday.

Officials from the Worden Ballantine Yellowstone County Water and Sewer District, Yellowstone County, and the Montana Department of Environmental quality met with residents at the Huntley Project High School Monday to share what they know about contamination in the water system in Worden and Ballantine.

Worden Ballantine water district board spokesman Gary Fredericks said Monday that the community will need to come together to tackle water bottle distribution in the meantime.

“We’re going to rely on local groups, organizations, and individuals who are willing to step up to the plate and help out your community,” Fredericks said.

The Albertsons store in the Billings Heights donated eight pallets of water to the Worden community. If you are in need, water can be picked up from the Huntley Project High School gym between 7:45 a.m. and 8:15 a.m.

Local officials are also trying to identify home bound residents who can't make it to the school to pick up bottled water. If you or someone you know is in need call Huntley Project Schools Superintendent Mark Wandle at 406-967-2540 ext.601 to arrange a drop off.

"As long as we have water that keeps coming in that we can distribute, that’s what we’re going to do," Wandle said.

At the roughly two-hour meeting, state, county and water district officials took questions from the public. At least 50 people were there.

The problem started in June when high nitrate levels were first detected in the Worden Ballantine system.

A microscopic analysis was ordered on the Worden Ballantine water to see what other harmful microorganisms may be in the water.

Officials said the microscopic test indicated that the ground water has been contaminated with surface water.

“We have things in the water that are not supposed to be there that can only come from surface water getting down into our ground water," Fredericks said. "We don’t know what the source is. We’ve looked high and low. We’ve spent a lot of money on testing. And we’re no closer to finding a source then we were back then.”

The water that supplies the Worden Ballantine system comes from two sources: a vertical well located right across the train tracks from Worden, and an underground collector drain that directs ground water to the chlorination system.

“We’ve decided to err on the side of caution of public safety because we don’t know what the nitrate level will be going forward," Patterson said. "You can’t predict that, but we know we’ve seen it at an unsafe level.”

This leaves officials between a rock and a hard place.

The usual solution for residents would be to boil tap water before consumption, although, in this case, boiling would only serve to further concentrate nitrates and not solve the problem.

But district officials say they don't know if and when nitrate levels may spike again.

Chad Hanson is with Great West Engineering, the firm working with the water district. He said they could continue testing the collector drain, but that costs time and money. And there is no guarantee that they will find a source of contamination.

“If we found something super obvious we would try to correct that if it was cost effective," Hanson said, "but it’s probably not something that I would bank on, if I were the community.”

The Worden Ballantine communities may be staring down the barrel of an eventual water treatment plant that will cost a lot of money. Counting the engineering report, applying for grant money and construction, it could take years, Hanson said.

“I’m not going to lie to you. We’re looking at a multi-million dollar project," Hanson said.