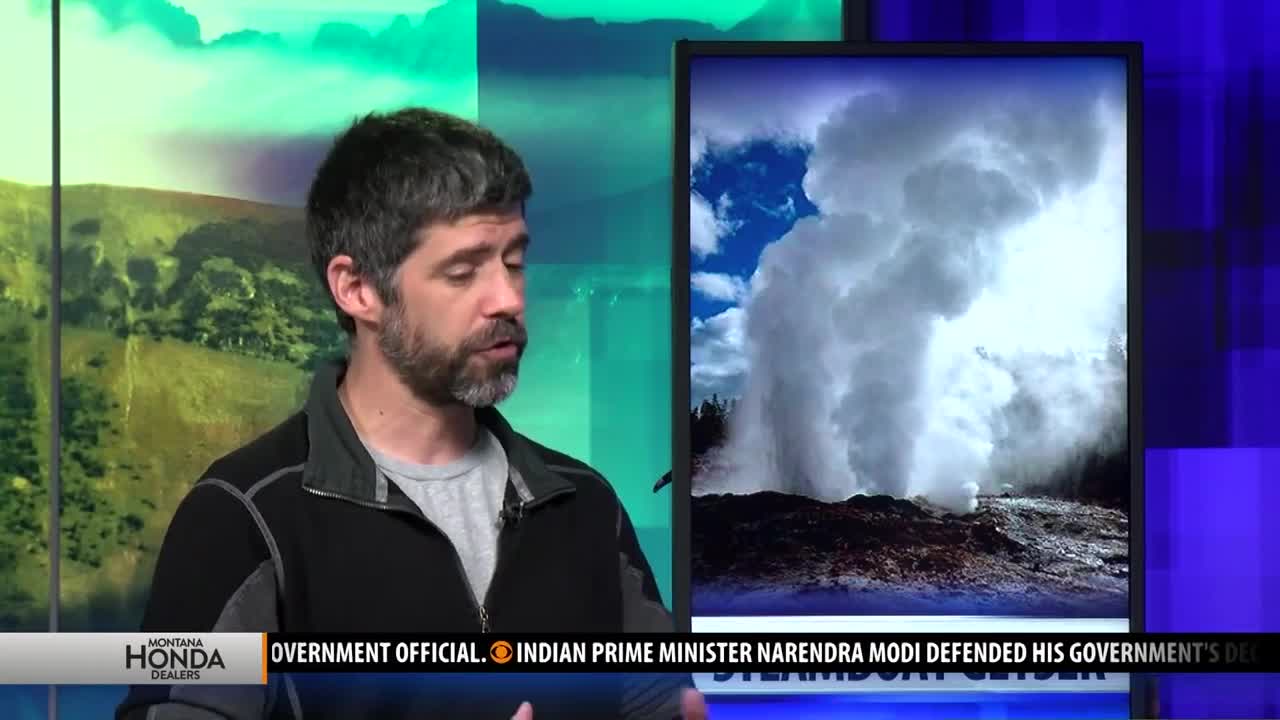 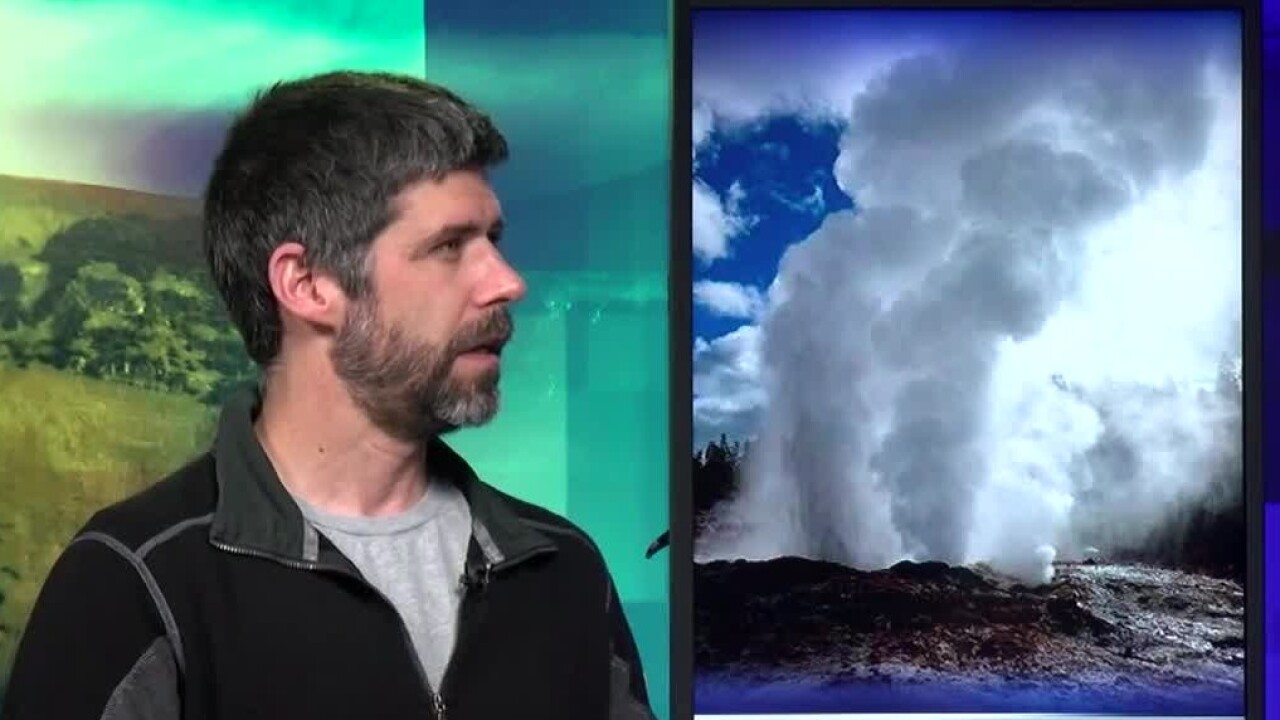 Steamboat Geyser is on the verge of tying last year’s record for recorded eruptions in one year and there are more than four months left in the year.

Poland said the geyser is completely unpredictable and there is a possibility it could stop erupting at any time. In the past it has been known to sit dormant for many years after erupting frequently for several years. He also spoke about a new thermal area that is forming in a wild part of the park about 15 miles east of Canyon Village. The site is not accessible via any trail so researchers will have to hike over rough country to get to it.