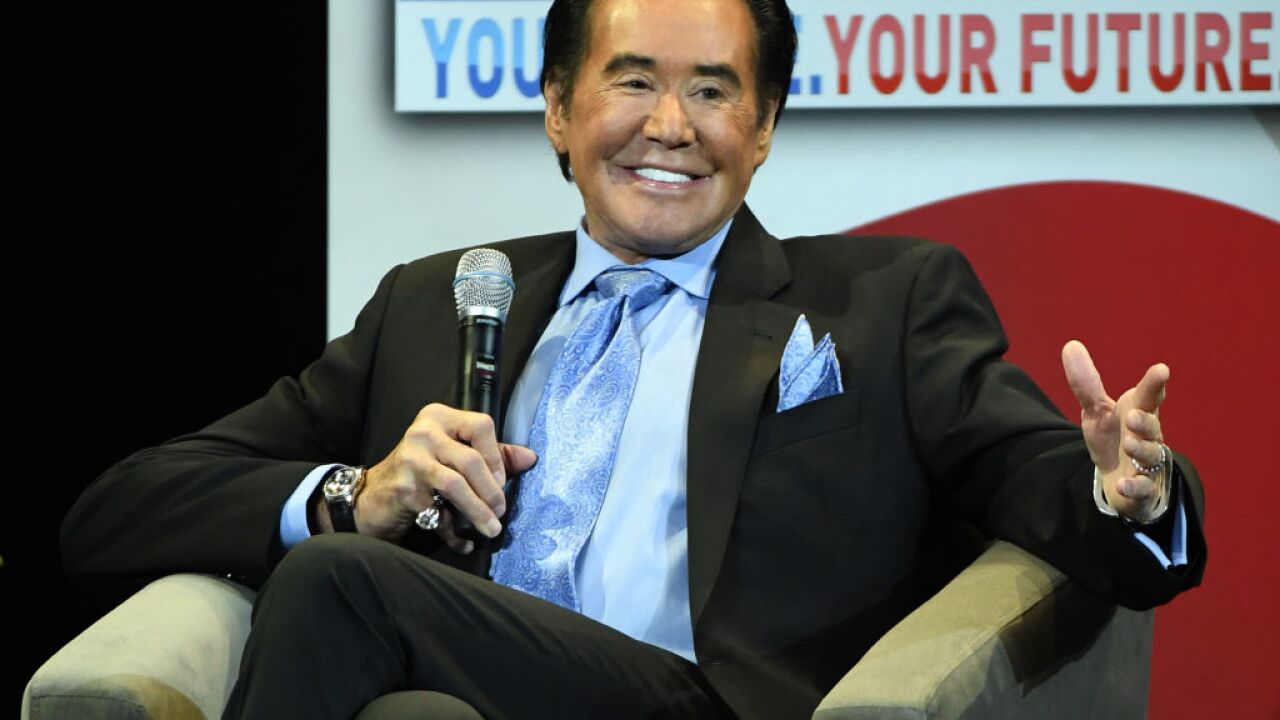 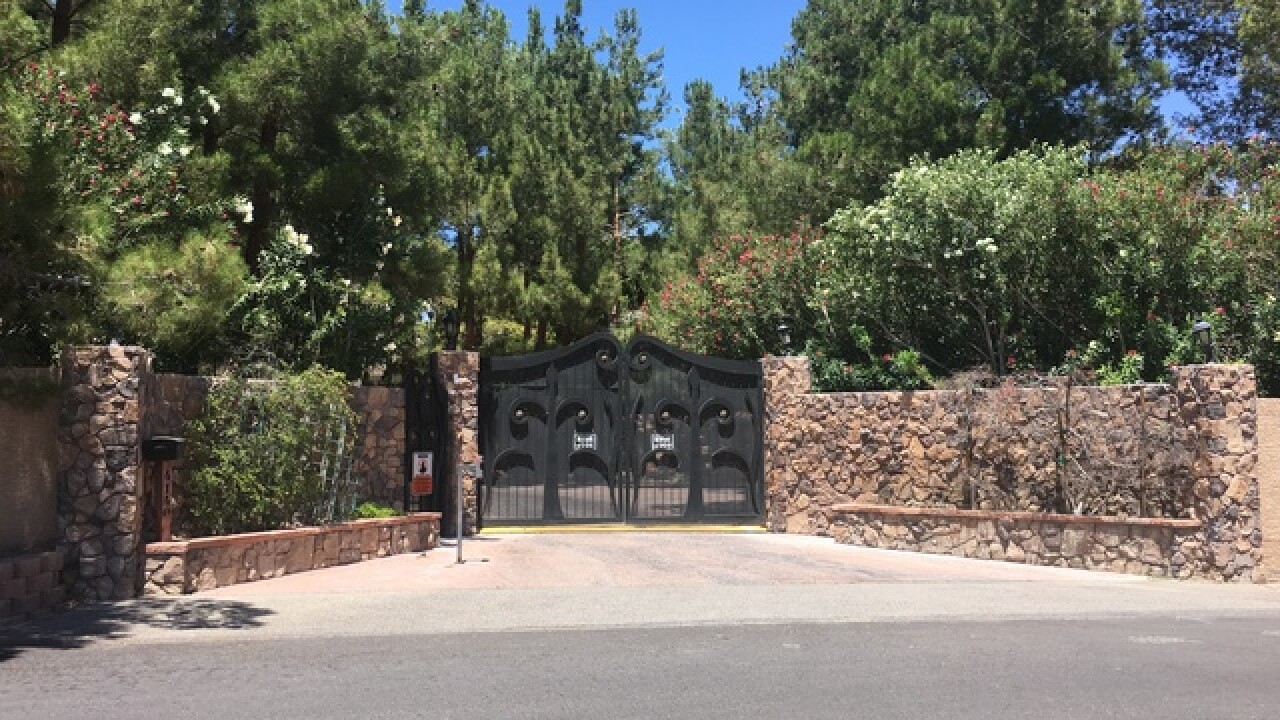 A complaint has been filed against Las Vegas legend Wayne Newton after his pet monkey reportedly "viciously attacked" a girl on his property.

A complaint was filed by Jocelyne Urena, who is the mother of Genevieve Urena.

During the visit, she was attacked and bit by the monkey.

The complaint says that Newton knew about the monkey's viciousness and propensity to attack and did not take care to protect his guest. According to the complaint, the girl did nothing to provoke the attack.

Urena is seeking more than $15,000 in damages. The complaint was filed in Clark County District Court.

The connection between Urena and Newton is unknown.

Casa de Shenandoah opened to the public as a tourist attraction in September 2015. It was closed as an attraction in March 2018. At the time, an attorney for the singer said that Newton and his wife wanted the property to become their private residence once again.

The Newtons have been the target of many complaints from neighbors over the years, primarily because of the animals that live or lived on the property.