Three victims of plane crash in Lake County have been identified

The three men on the plane were from Indiana 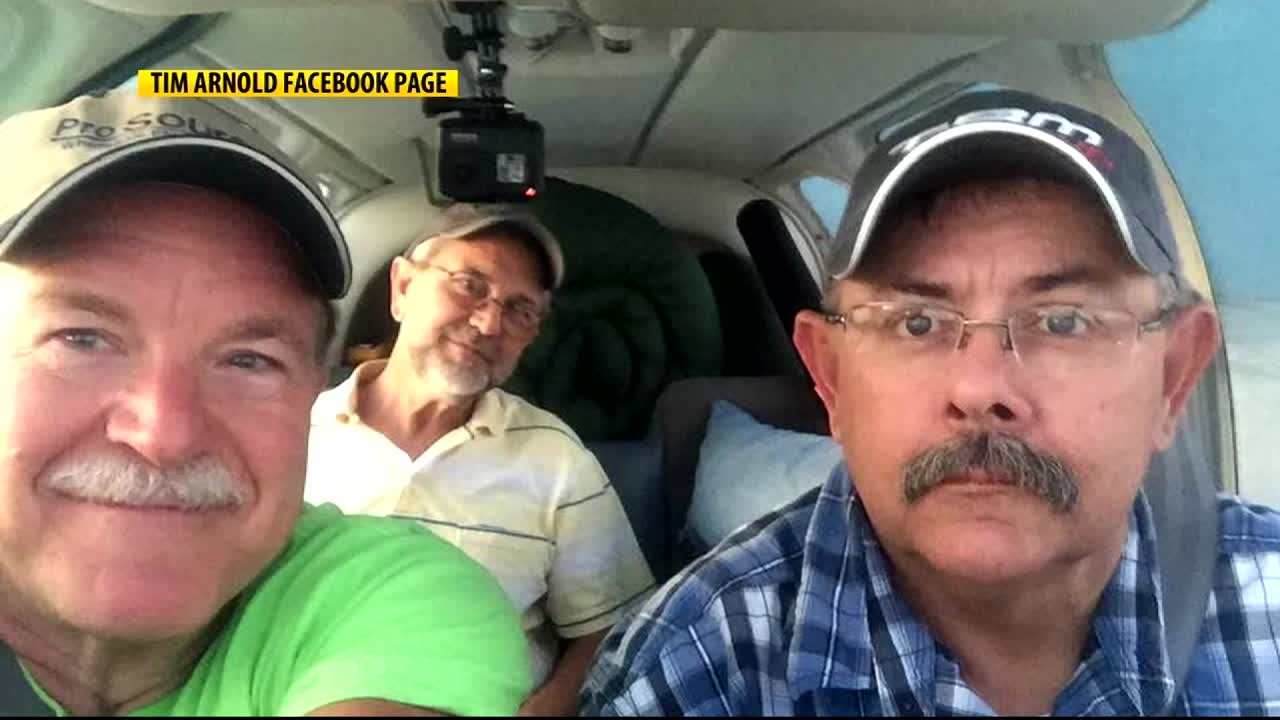 Lake County Sheriff Don Bell has released the names of the three men who died when a small plane crashed on Thursday near St. Ignatius.

The men were flying into the area to visit friends, according to Sheriff Bell.

Sheriff Bell says that it appears the single-engine Beechcraft plane hit a power line, and then crashed upside-down in a hay field. The property owner's backhoe was used to tip the plane in order to allow emergency personnel to recover the bodies.

The National Transportation Safety Board and the Federal Aviation Administration are continuing to investigate the crash.

According to Lake County Sheriff Don Bell, authorities received a report of a plane crash near St. Ignatius at around 4 p.m.

The crash is under investigation, however, Bell said they believe the plane hit a power line.

The occupants, who were not from Montana, were flying into the area to visit friends, according to Bell. Their names have not yet been released.

We will update you with any new information.

According to Lake County Sheriff Don Bell, emergency personnel are still arriving at the scene.

Bell told MTN News the aircraft needs to be flipped in order for authorities to determine the number and safety of the occupants.

The scene is located near Pistol Creek Road. The public is asked to avoid the area.