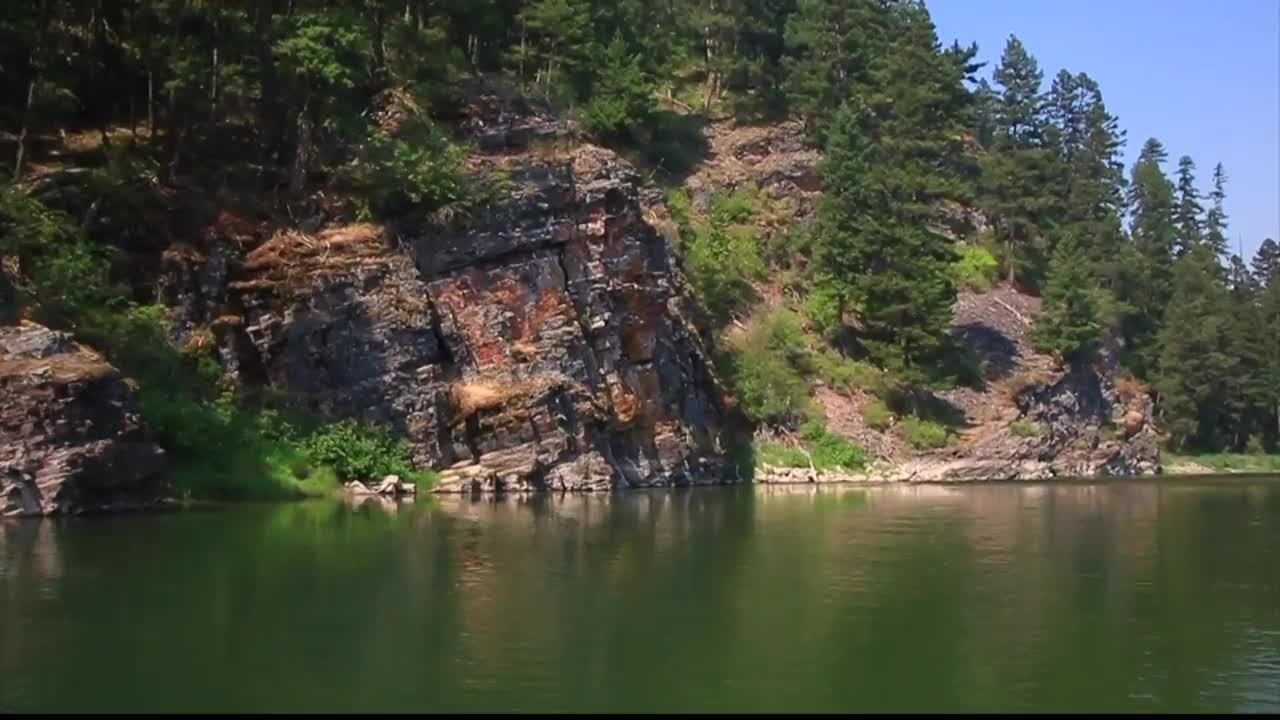 The land is on the Lower Blackfoot, encompassing a tract in the Belmont drainage. 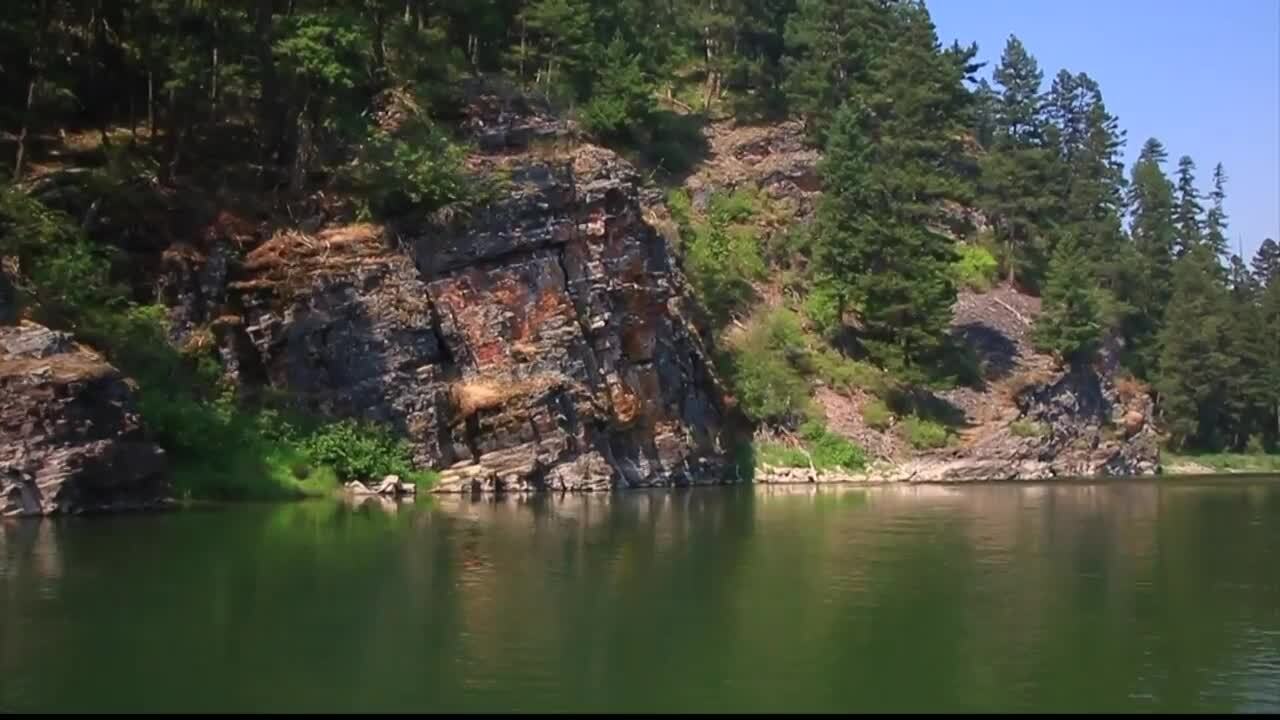 It's a small piece of a much-larger pie. but officials say a transfer of 13,000 acres of former Plum Creek Timber land to the Bureau of Land Management will preserve public access to another key piece of the Blackfoot Corridor.

The US Department of the Interior announced on Tuesday the completion of a deal acquiring the tract from the Nature Conservancy, which had held the land for the past few years after Plum Creek sold off hundreds of thousands of acres of Western Montana timberland.

The land is on the Lower Blackfoot, encompassing a tract in the Belmont drainage.

"The BLM by acquiring the land just north of the lands they manage now will maintain that access that the public has enjoyed for many years. Mainly for hunting and fishing, snowmobiling and things like that," BLM Missoula Field Manager Joe Ashor said. "And the BLM will also continue to manage those lands for multiple use with active forest management."

While these lands lie north and west of the river itself, Ashor says they will add another piece to the overall management of the Blackfoot Corridor between Clearwater Junction and Johnsrud Park.

Being upland forest above the river, they provide important ecosystem protection for a healthy forest, wildlife and the water quality and recreational opportunities on the river itself.

It also fits in with the larger efforts to conserve public lands in the broader region of the Blackfoot Valley and its drainages, a goal of the larger Blackfoot Stewardship Act .

""It's going to be a little piece at a time as we acquire that. But it's an important link between the southern Seeley-Swan Valley, the Seeley Lake and the Placid Lake area, and the Garnet Range south of Highway 200," Ashor told MTN News.

Money for the first payment of $5.6 million on the tract comes from the Land and Water Conservation Fund . BLM hopes to eventually acquire 40-thousand acres in the Upper Belmont and Gold Creek drainages.