Jedediah Joseph Allen Hale, 31, is wanted as a felon fugitive from justice 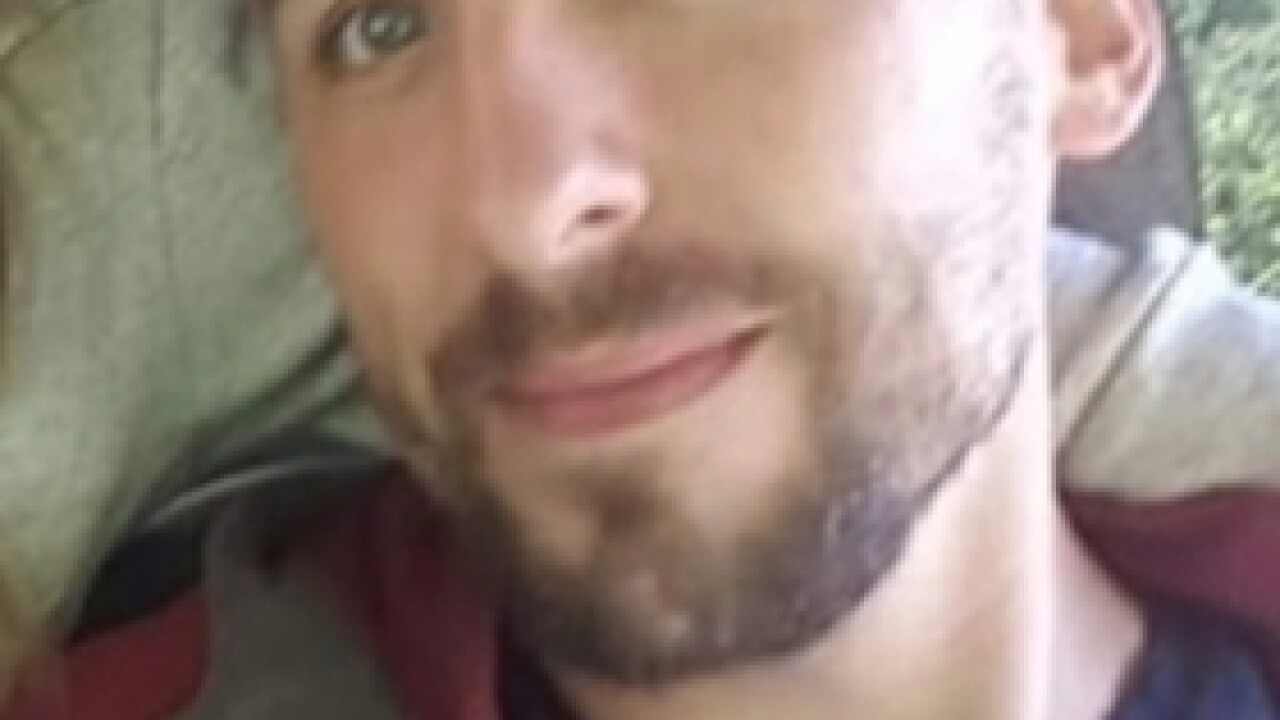 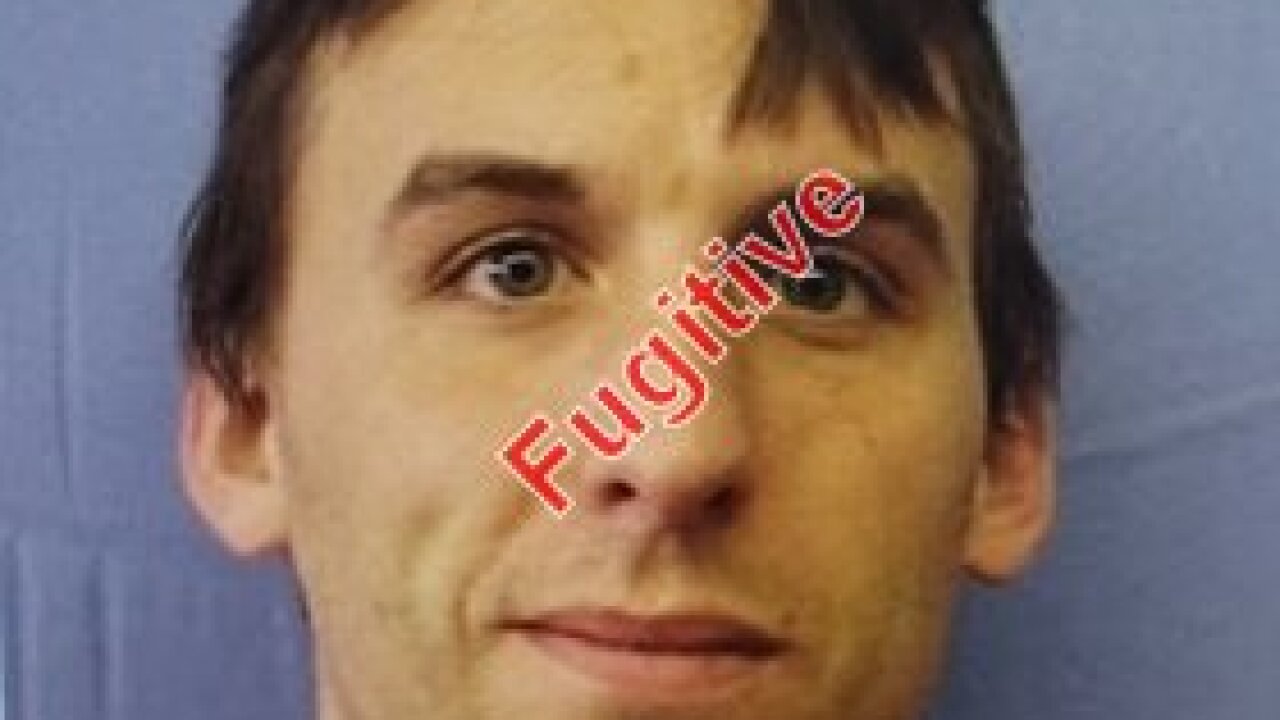 Hale was wanted out of Washington state on a felony assault on a minor warrant.

Authorities in the Bitterroot are looking for a fugitive wanted out of Washington.

Jedediah Joseph Allen Hale, 31, is wanted as a felon fugitive from justice and was known to be in the Lost Horse area south of Hamilton on Sunday.

He is also the suspect in a felony assault on a minor in Ravalli County.

The Ravalli County Sheriff's Office reported Hale has ties to the Darby, Hamilton, and Corvallis areas and is actively avoiding and hiding from, law enforcement.

Hale is a white male, 5'11" tall and weighs 150 pounds. He has blue eyes, brown hair and a ruddy, blotchy complexion. Hale is believed to be clean shaven at this time.

He was last seen wearing a black t-shirt with green and red design on the chest.