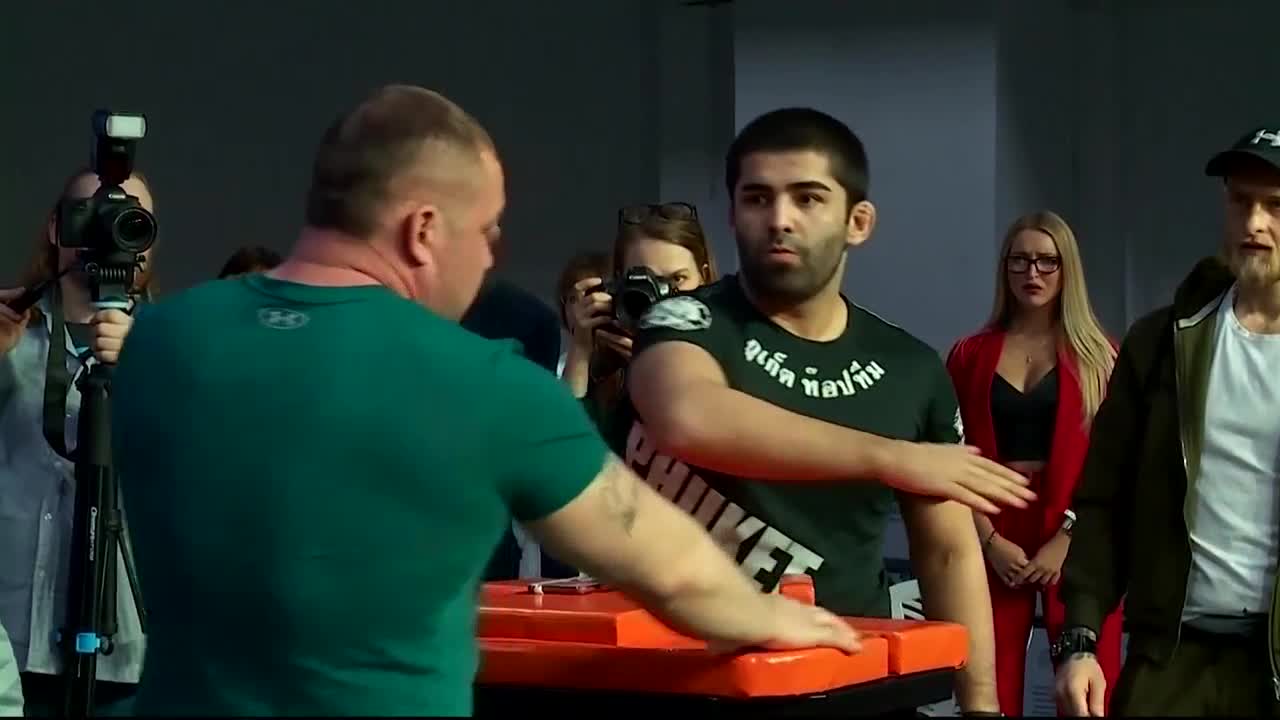 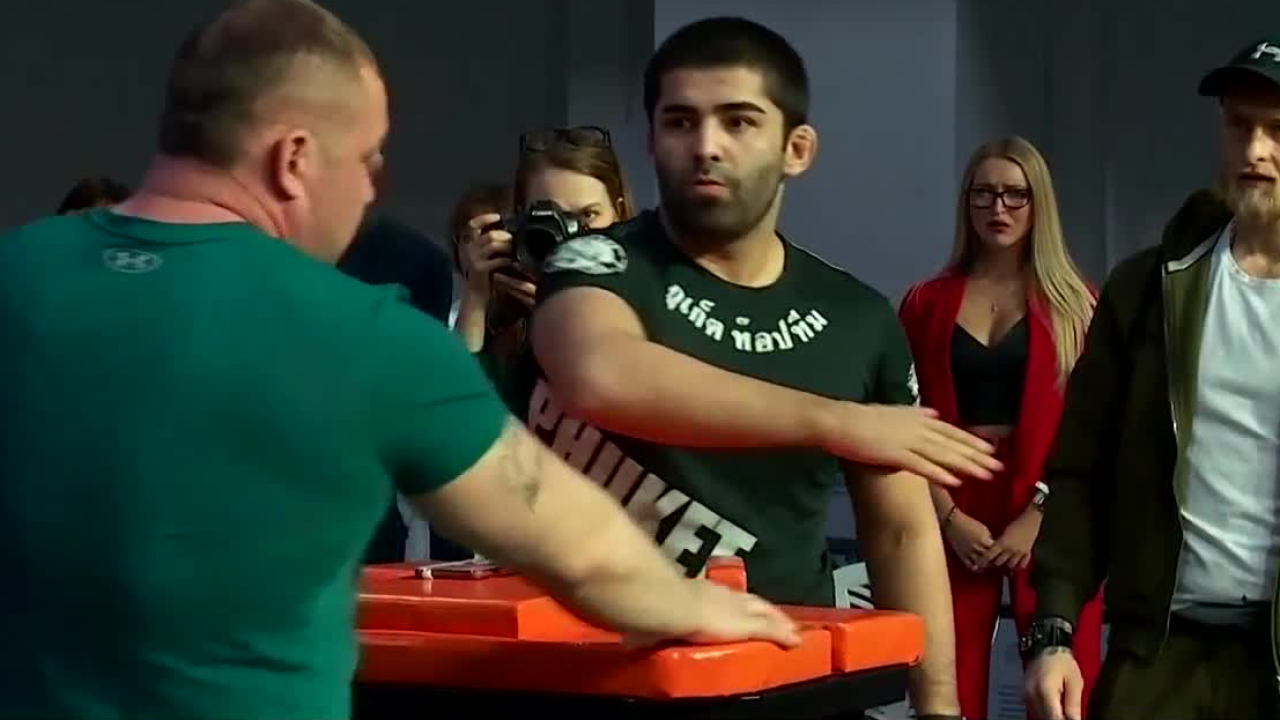 KRASNOYARSK, RUSSIA – Russia strongmen have been fighting it out to win first prize in the annual Slap Championships.

The rules of the competition are simple – two men stand face to face and take turns slapping one another.

With bare hands and no head protection – the competitors take turns to slap one another – hard – around the face.

Each man has five attempts at slapping his opponent down. After that, a judge decides who fared better, and the winner proceeds to the next round.

The slap event was introduced to the Siberian Power Show in Krasnoyarsk, Russia for the first time last year – to add “novelty and fun” to the festival of sports – according to the organizers.

“There have always been interesting fistfights in Russia. It happened spontaneously and was interesting. We were sitting and thinking how to diversify our (our event), we are looking at how to make sport more interesting, we have sports zones, and entertainment zones and slap competitions started with a spontaneous idea, why not try?” says the competition organizer, Denis Kiyutsin.

To maintain balance after being slapped, competitors hold on to a sturdy stand that is placed between them – but often extra help is required to keep them on their feet.

The rules state that only the upper part of the palm can be used to strike only the cheek, without touching the jaw, temple or ear of the opponent.

Evading the slap is also a foul. If a competitor commits two fouls he loses the match.

But fouls do occur, and some competitors are knocked out first blow even with a correctly delivered slap.

“Anyone who is willing to take part can do so, but the person must understand that it is not fun, it is fun on the one hand, but it carries a high risk to life, risk of getting injured. We explain it to everybody, we get everybody together, to explain the rules, what can and cannot be done, like a short briefing, there is at least one judge who is watching that the rules are followed, because people sometimes are cheating, deliberately breaking some rules, but this can lead to serious traumas with their opponent. Every person, by all means, should be aware that it is dangerous that there is risk to life, so every person signs an acknowledgment that he is aware of this,” Kiyutsin explains.

Medical assistants are on standby with bandages and cotton pads and antiseptics to clean up any wounds.

22-year-old Andrey Sadokin is warming up for his next match.

“I warm up my fingers first of all because it is such a traumatic thing. We all work, we have some other activity we are doing, here it is just for fun. We warm up fingers, elbow joint so that it doesn’t come out, doesn’t get injured, warm up muscles and thus get ready for the competition. And cheeks – cheeks, of course, we warm up too, giving a bit of anesthesia to them,” he says.

Galushka, like most of the competitors, is not a professional sportsman. He is a barman and says that mixed martial arts is his hobby.

“It’s instant, you know, such sharp pain, and then you say to yourself, come on, it’s ok, so you stand up, get focused, and keep going, and the pain disappears. When my opponent hit me with the foul, that is with this side of the wrist, I was kind of losing consciousness, seriously, almost fell down, but I said to myself, keep standing, so I stood, thank God, I am really glad that I didn’t fall.”

The organizers confirmed that this year medical assistants helped to revive at least five sportsmen.

For some, it’s difficult to watch. Svetlana Ulyanova is married to one of the athletes.

“Probably yes, (the competitions) are cruel, especially when it comes down to blood, like in the middle as you could see participant whose cheek was a mess, it must be hard, if it were happening to my husband I probably wouldn’t be able to watch it any longer,” she says.

But others say they are thoroughly enjoying the new addition to the Siberian Power Show.

“I am visiting such competitions for the first time, I watched everything, I like it all, it is a masculine sport, I will definitely come for the next season and will root for participants again, as I was rooting for everybody here,” says visitor Maya Mashnina.

The slapping championship was received with a mixture of delight and horror when it was first introduced last year, but organizers say it’s a popular event and intend to keep it going.

“It is more of a show (than sport). Last year people did not so much like this sport as they were outraged, that is why perhaps it got such a notorious status. During three days the news about our tournament went around the world, so I think it is more of a show, and simply people want to challenge themselves,” says organizer and senior judge, Andrey Sidel’nikov.

The Slap Championships took place in Krasnoyarsk on March 8-9 as part of the annual Siberian Power Show.