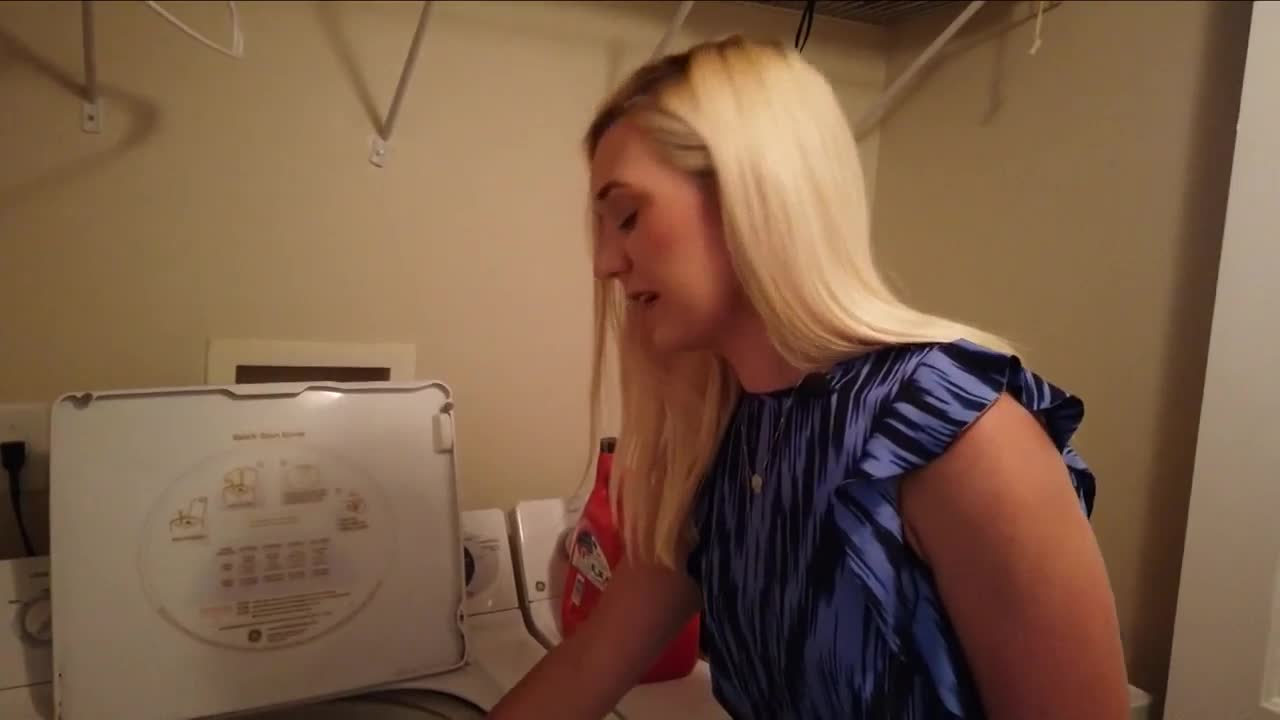 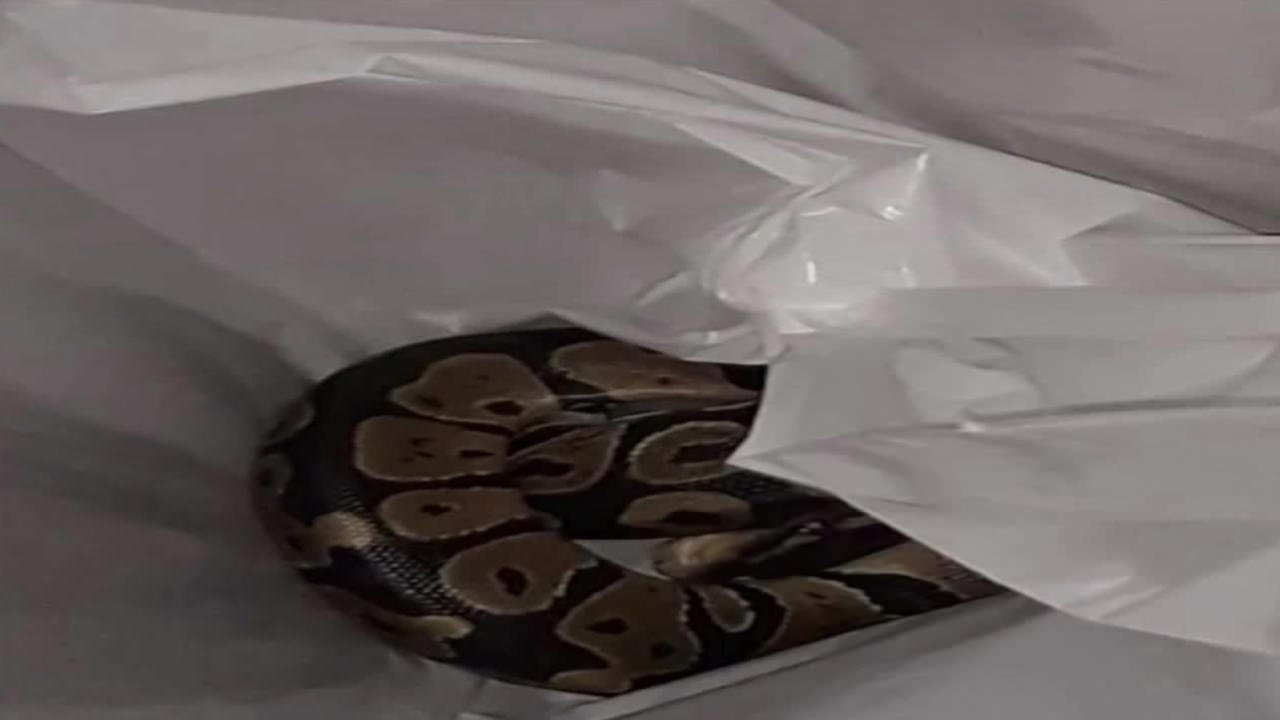 WEST PALM BEACH, Fla. - A woman in West Palm Beach was horrified to find a python in her washing machine.

"I looked down and I saw something snakeskin and I was like, 'Huh. What did I put in here that was snakeskin?' And I reached down and it started slithering and oh my gosh. I screamed so loud. It was a huge python," said Emily Visnic, who recently moved to Florida from Connecticut.

Visnic moved to a studio apartment in January in Downtown West Palm Beach. She has her own laundry room and has no idea how a snake got in.

"It's kind of mysterious and that's what I'm so curious about. How the hell did it get in my washing machine?" said Visnic.

Visnic called animal control, who had some ideas about the snake's origins.

A neighbor had reported hearing a snake the day before Visnic's incident, leading animal control to believe it may have been a pet that got into the building's vents.

"The neighbor directly below me, I guess the day before, had gone down to the front desk and said, 'This is going to sound crazy, but I'm hearing hissing," said Visnic.

Visnic called apartment maintenance to remove the snake. She is not sure what they did with it. The apartment she lives in does not allow pet snakes.