One killed, nine injured in knife attack in Lyon, France 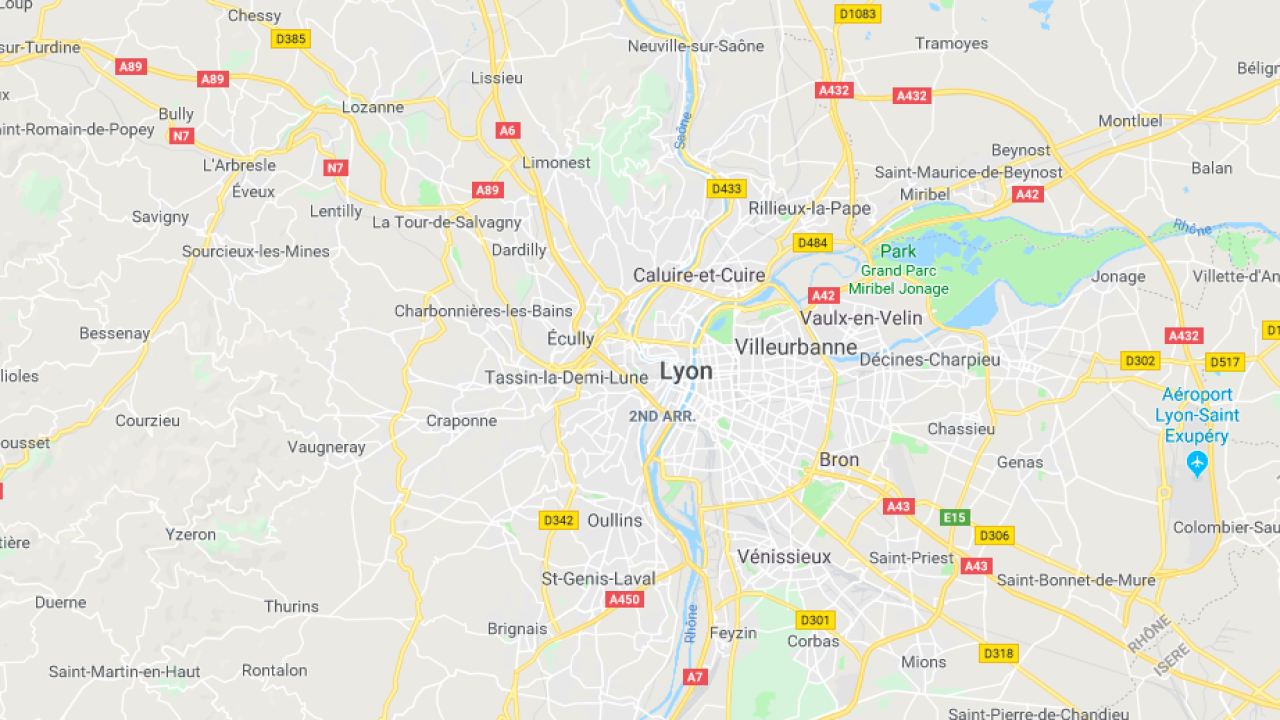 VILLEURBANNE, France — One person was killed and nine others wounded Saturday during a knife attack at a subway stop near Lyon, France.

A suspect has been taken into custody. The motive for the attack is not known.

The assault occurred in Villeurbannea, suburb of the southeastern city of Lyon, about 4:30 p.m., the station reported. Emergency services responded to an exit at the Laurent Bonnevay stop of the Lyon Metro.

French authorities have made no official comment about the assault.

In September, seven people were injured, including two British tourists, during an attack by a man wielding a knife and an iron bar in northeastern Paris, police said. The assault came after a series of knife attacks in France.