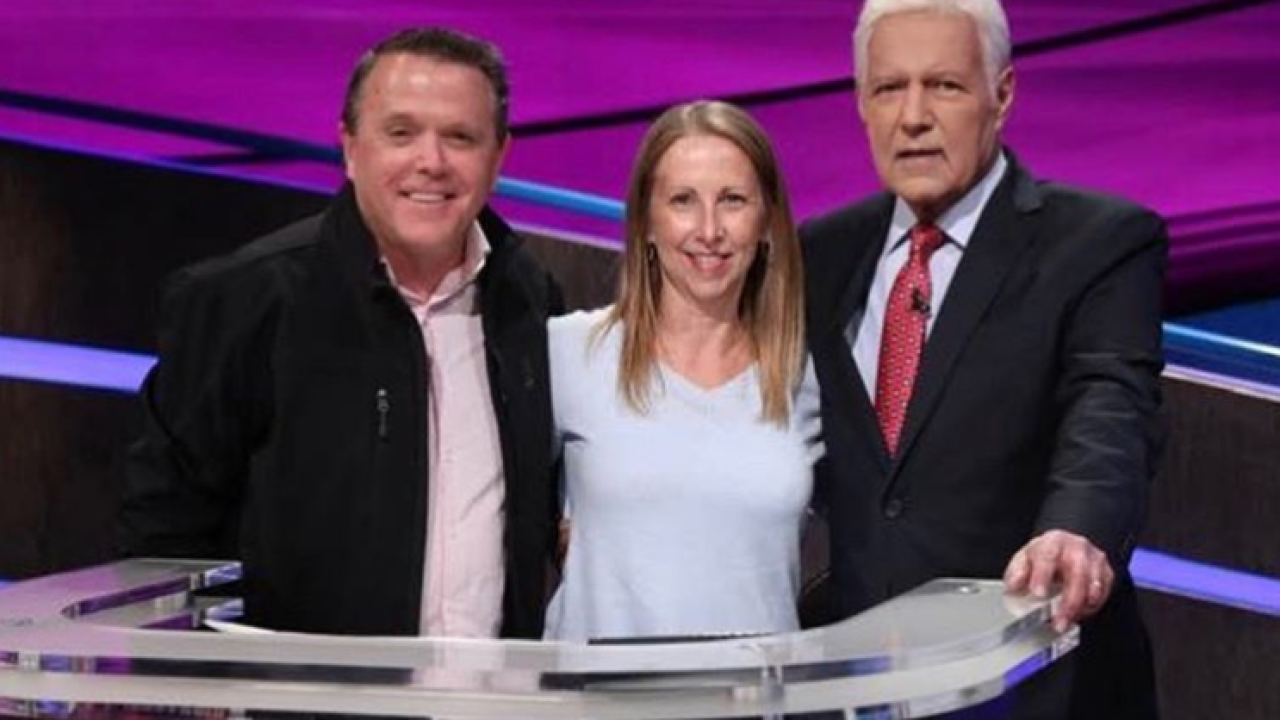 "Jeopardy!" host Alex Trebek has given a generous gift to a Los Angeles homeless shelter. The longtime TV personality made a $100,000 donation to the Hope of the Valley Rescue Mission, a nonprofit organization that aims to prevent, reduce and eliminate poverty, hunger and homelessness.

In a lengthy Instagram post, Craft recalls the moment he received a call from Trebek. "I was sitting in my office," begins Craft. "He said he would like a tour of our new shelter being built. I gave him a tour of the NoHo shelter and the navigation center. Two weeks after that, he asked if I would come to his house. I went to his house and he said he wants to contribute to the homeless crisis and he handed me a check for $100,000."

The homeless epidemic is gripping Los Angeles, with an estimated 17,000 homeless children in the L.A. Unified School District. According to People, Trebek has continued to donate to the organization over the years. The money will help the organization continue to provide shelter, showers, medical and mental health referrals and nearly 300,000 meals a year to the city's homeless population.

Trebek, who is battling stage 4 pancreatic cancer, has been candid about his struggles throughout his treatment and has received an outpouring of love and support from fans.

The 79-year-old doesn't plan to end his decades-long run with the iconic quiz in the "near future" and in addition to his monetary gift, he offered Craft and his wife an opportunity to attend a "Jeopardy!" taping and took a picture with them on set.