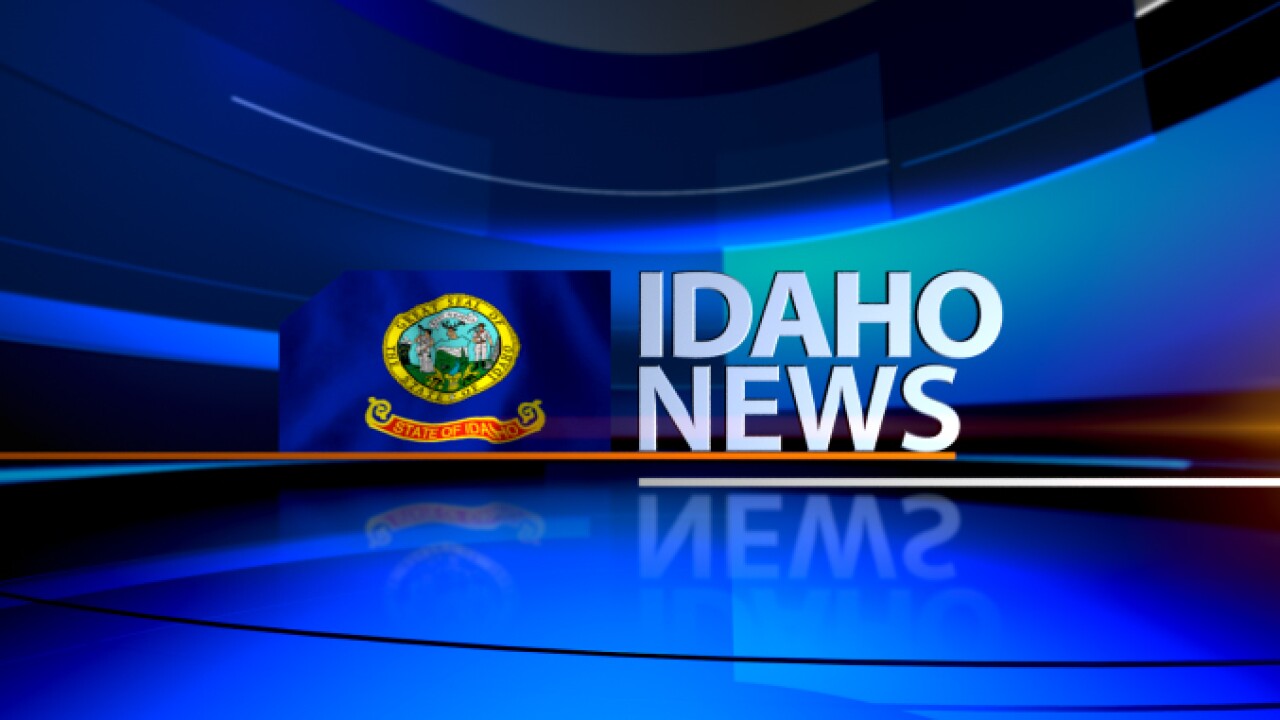 A 66-year-old Idaho man spent three days pinned against a tree after he crashed his ATV, according to Kootenai County Sheriff's Office.

Authorities said Howard Coates had been seen in the Athol area Thursday evening riding his ATV shirtless and in pajama pants. When Coates didn't return, a missing person's alert was issued. Authorities were concerned because Coates didn't have access to medicine he needs for a medical condition.

"I just wanted to ride that one little hill and then come back and watch the Seahawks game," he told CNN affiliate KAYU .

The sheriff's office said authorities searched the area with the help of a helicopter Thursday and Friday. On Saturday, a bad storm rolled through. Coates told KAYU he sheltered from the rain and collected some drinking water by propping open a toolbox cover from the ATV.

"The tree was just tattooed to my back," Coates told KAYU.

On Sunday, Coates' son, brother and Kootenai County Search and Rescue found him pinned to the tree, according to KAYU. "I knew that my son was gonna find me," he told KAYU. "I just knew it."

His injuries are not life threatening. Coates told KAYU that, despite what happened, he plans on riding the same trail again.