Dorian expected to be "extremely dangerous" as it heads for U.S. 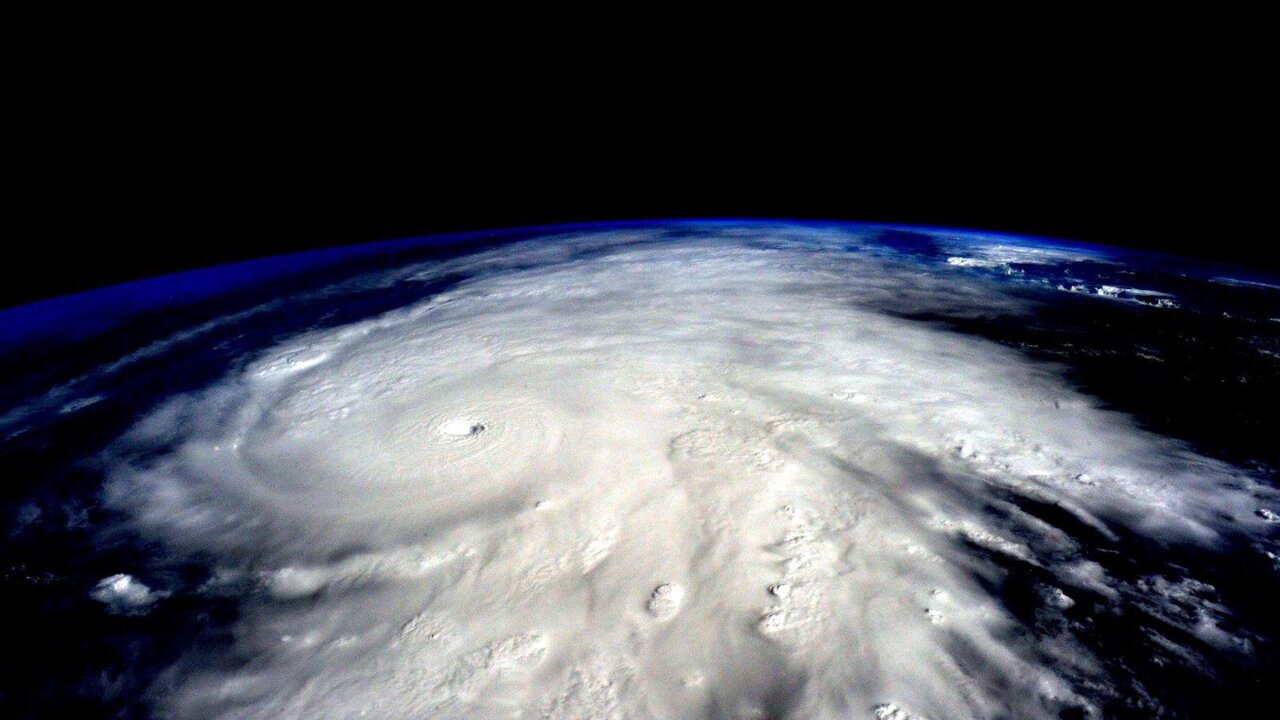 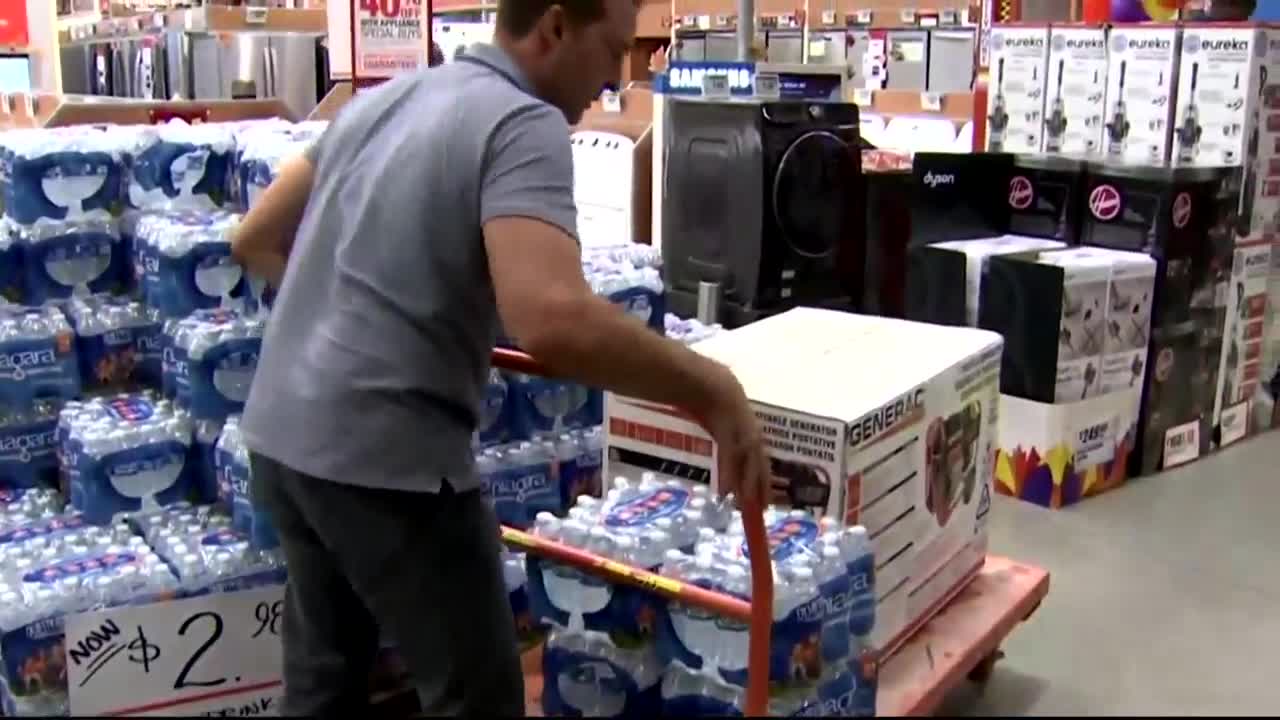 Hurricane Dorian reached Category 3 intensity Friday and forecasters said it will only become stronger before it strikes the Florida coast next week. More than 20 million Americans could feel the storm's impact.

Florida's east coast is bracing for what could be its most powerful storm in 27 years. It is expected to make landfall late Monday or early Tuesday. Georgia and North and South Carolina are also on high alert.

As of 11 p.m. EDT on Friday, Dorian's center was some 375 miles east of the northwestern Bahamas and about 545 miles east of West Palm Beach, Florida, the hurricane center said. Dorian was moving at 10 mph and had maximum sustained winds of 140 mph.

Delta Airlines announced it was adding 7,693 extra seats to accommodate travelers looking to depart from "cities along the Southeast coast from Brunswick, Georgia down across most of Florida."

"Additionally, Delta issued a temporary baggage and pet in cabin fee waiver, and restrictions on unaccompanied minor travel along with adding six additional flights between Atlanta and Florida for Friday," Delta said in a statement.

Delta also broadened its waiver program to include Key West, Florida and extended its Bahamas travel waiver to Tuesday, meaning customers in Key West can change their departing flights at no extra charge; customers in the Bahamas have until Tuesday to do so.

Other airlines have offered similar services, including Southwest Airlines and American Airlines .

Norwegian and Bahamas Paradise Cruise Line canceled trips this weekend as Dorian gets closer to the Bahamas, a frequent cruise stop. Royal Caribbean has closed their private island, CoCoCay.

Carnival and Disney said they are still monitoring the storm.

As of 9 p.m. Friday, Dorian was located in the Atlantic Ocean about 400 miles east of the Bahamas and 575 miles east of West Palm Beach, Florida.

Brevard County, located on Florida's east coast that includes Kennedy Space Center, has issued mandatory evacuation orders for some parts of the county. Shelter details are still being finalized.

To determine if your address is under mandatory evacuation, go to the map here and plug in the address.

Dorian could knock out power for millions in Florida

Eric Silagy, president and CEO of Florida Power & Light, the state's largest utility, said the hurricane will require rebuilding parts of the electric grid, resulting in restoration efforts that could be "extensive," CBS Miami and the Associated Press reported.

Silagy said he believes the utility is ready for the storm. He toured the company's command center in West Palm Beach with Governor Ron DeSantis on Friday.

"There will be power outages from the storm," Silagy said. "There is no doubt that if the storm comes on with the kind of power that is currently predicted there will be significant outages."

The South Florida Wildlife Center is in hurricane prep mode. The center is finding foster homes for more than 400 animal patients in its care or releasing them back into the wild before Dorian makes landfall, according to CBS Miami .

The South Florida Wildlife Center is a not-for-profit organization that treats injured and orphaned animals -- everything from ducks to owls, squirrels and more.

When Director of Wildlife Rehabilitation Dr. Renata Schneider arrived at work Friday morning, there were 411 animals on the property, but that number is a little smaller now.

"We have actively been releasing anything that was release-ready or very close to being released because animals have an amazing instinct of what to do in the wild and they are safer being free, than stuck in a cage but by the end of the day, if you haven't been released then you are definitely going into foster care," said Dr. Schneider.

More than 300 active volunteers will take home the remaining animals and care for them during the storm.

If you find an animal in need of help, the Center asks that you make sure it is open and able receive patients before bringing orphaned or injured wildlife to the Center. Click here for more information about the South Florida Wildlife Center in Fort Lauderdale.