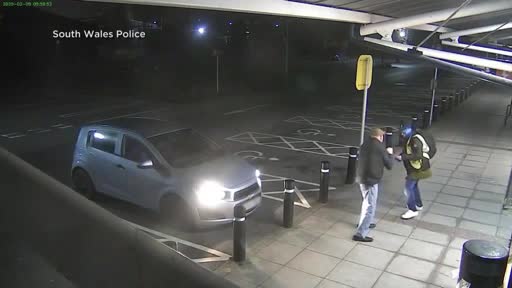 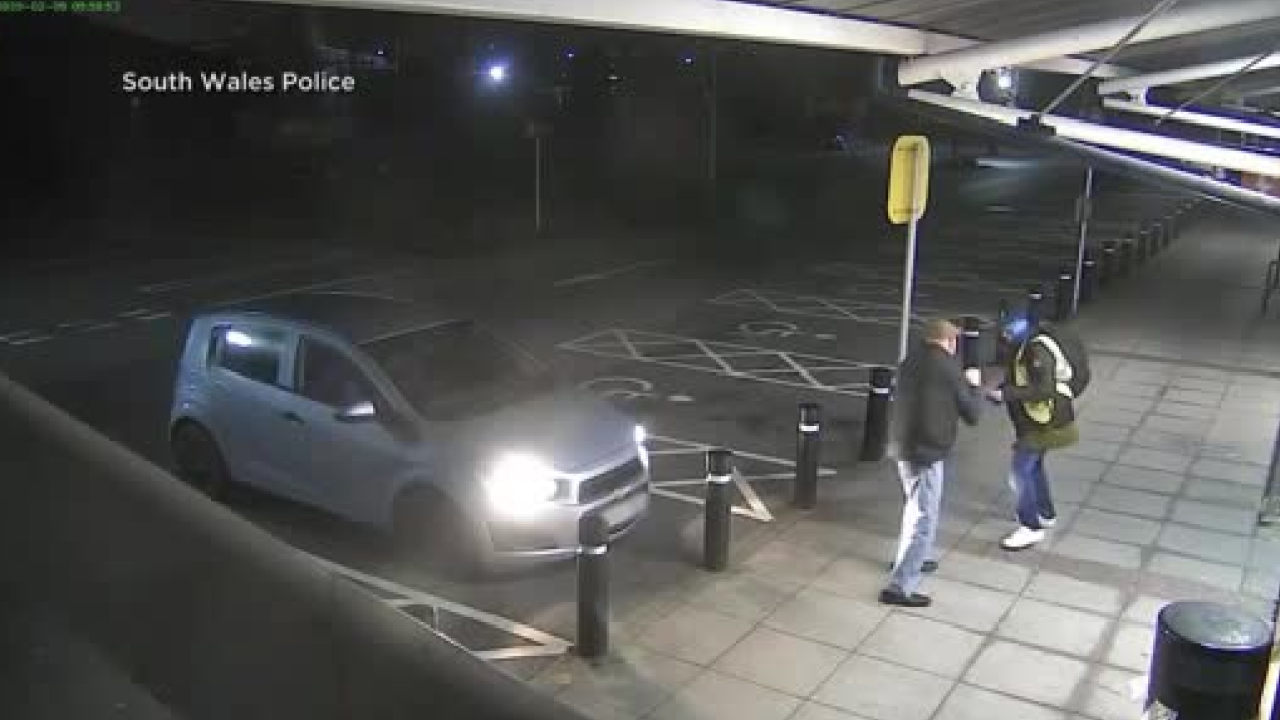 South Wales police on Wednesday released footage of a pensioner fighting off man who was trying to rob him at a cashpoint in Cardiff, on 5 February.

The 77-year-old, who had just been using the cashpoint at a supermarket car park, was approached by the thief as he was leaving.

The pensioner held the man in a shoulder lock before fending him off with punches.

The man fled without taking any of his possessions.

Police reported that the pensioner was doing well but was left shaken by the incident.